ERIN – Two more members of the Erin community have been inducted into the Horse Heritage Hall of Fame.

The Erin Agricultural Society recognized recipients for the 2020 award, put on hold due to the pandemic, and 2021 Horse Heritage Hall of Fame awards at this year’s Erin Fall Fair.

The honours were awarded to Howard Black Sr. for breed development of the Welsh mountain pony for 2020, and Denise Knapton of Greyden Farms in the youth membership category for 2021.

“Erin’s horse community is extensive, in a variety of horse breeds and disciplines. We have international and national champions, Olympians, and local heroes who have all contributed in significant ways,” horse heritage committee member Bridget Ryan wrote in an email statement.

The Hall of Fame awards are now presented annually, with winners being announced each year at the Erin Fall Fair.

Recipients are selected based on contribution to Erin’s Horse community, leadership and vision, lifetime achievement, a significant win or title and contribution of equine awareness, youth education, or mentorship.

“Denise devoted many years of her life introducing local youth to horses, mentoring and supporting students via lessons, camps and shows,” Ryan wrote of the 2021 recipient.

Knapton, who first began riding as a teenager, always wanted to have horses of her own. 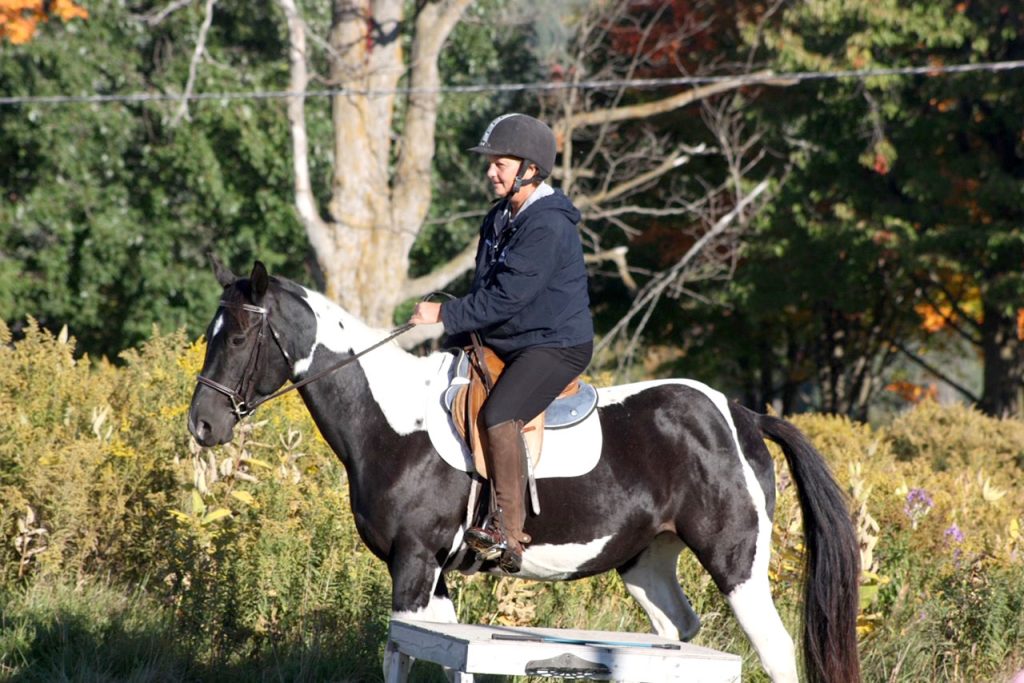 She purchased the property that is now known as Greyden Farms nearly 35 years ago, which she said has grown into quite the facility over the years.

“We bought the farm so that we could have a couple horses and board some other people’s horses and then it just started to develop into having a coach come in and teach riding and then it just expanded,” she explained, adding as time went, she was seeing nearly 80 people a week that would take riding lessons.

“I started this a long time ago and I’m 65 now and I’ve been in the industry for a long time and I’ve persevered through some pretty crappy times,” she added, which she said had been especially difficult during the pandemic with many places closing down.

“I’m very proud and honoured to be nominated and accepted and delighted to have someone say ‘atta girl,’” Knapton said of receiving the award.

Knapton used to be a rider herself but has since retired in Grand Valley where she now resides.

One of her fondest memories during her time working with horses was when she got her first horse – Kitty – who she said was the “icon of the barn.”

Knapton said the forte of the farm was focusing on young riders and first-time riders. When asked what it was she enjoyed most about mentoring youth, Knapton said accomplishment.

“You just become very proud to see them grow and do well and show and exceed and I think that’s kind of what I enjoyed most about it.

“It was my life,” she explained, adding “it was all I was ever involved in.”

The 2020 recipient for breed development of the Welsh mountain pony, Black, was stationed in Scotland during World War II where he met his wife.

It was there that he was first introduced to the Welsh ponies and fell in love with the breed.

Shortly after that, by the fall of 1956, he had arranged for three Welsh ponies to be imported from Scotland to Canada.

At the time Black lived in Malton where he converted his garage in the village to become a stable for the ponies. 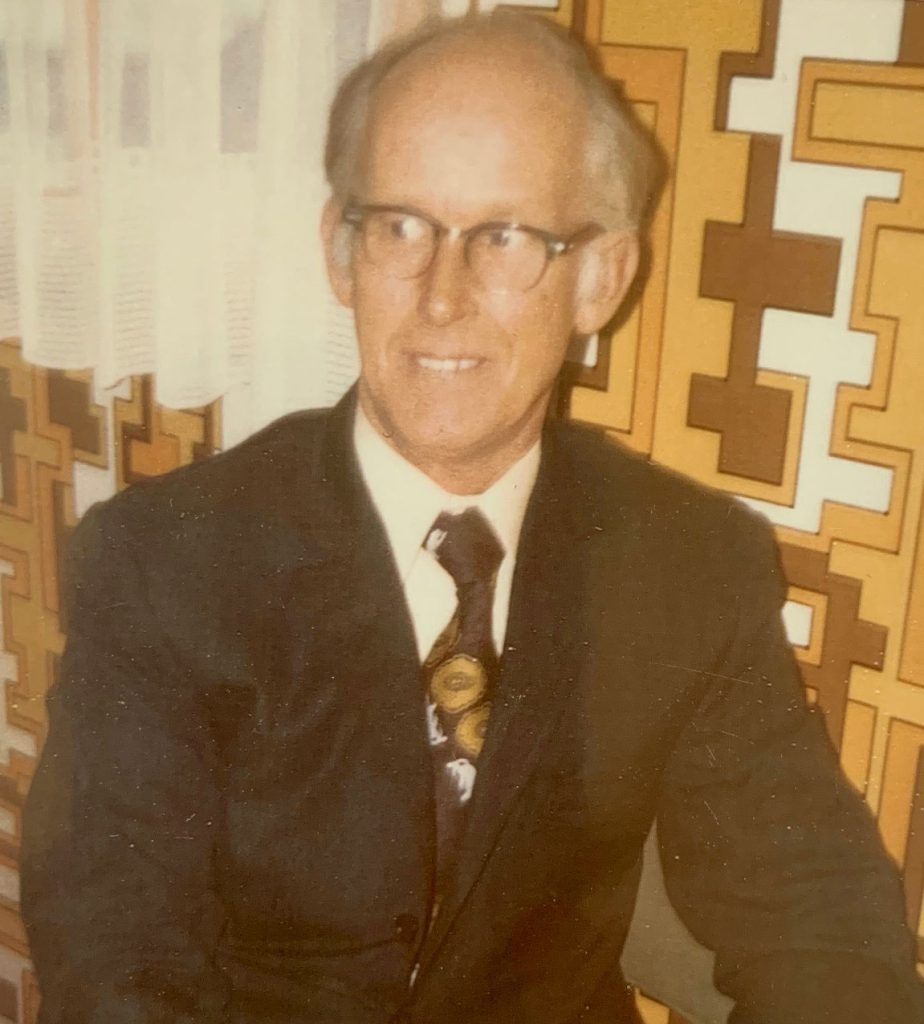 “My dad was passionate about bringing Welsh mountain ponies and high calibre competition in the Erin community to share the breed with as many people as he could,” his daughter Susan Tuscan wrote in her nomination letter.

In 1965 he bought a farm in Erin where he remained until his death in 1981. The farm continued as a Welsh mountain pony farm until 2006.

“Howard F. Black was chosen for his contribution to developing the Welsh Mountain Pony breed in Canada, and the time and dedication he put forward resulted in a champion bloodline and many honours and ribbons, both locally and provincially,” Ryan wrote.

Black achieved many accomplishments in the horse community over the years.

He would go overseas to buy ponies for himself as well as his competitors because he wanted to have the best stock there was for them to compete against, Tuscan said.

“He didn’t buy just for himself; he went over to England and went to all the farms there and bought to bring the breed to Canada to promote it,” she explained, adding he went back and forth many times to see how they were judged and shown.

It was in early 1981 when Black went back to Britain to purchase some mares and a stallion, plus other animals he had picked out for other Welsh enthusiasts that he passed, waiting at the airport to pick them up.

Tuscan said he had many animals over the years but the one thing that stuck was the ponies.

“He died bringing over what he loved,” she explained.

“He did so much for them, to promote them and I am so honoured that he is honoured and finally recognized for what he has done.

“He died happy, for the love of his animals so that’s special too. At the time it wasn’t but now we’re there.”

Organizers look forward to hearing from others who have a success story to share –about a person, horse or business, for the 2022 awards.