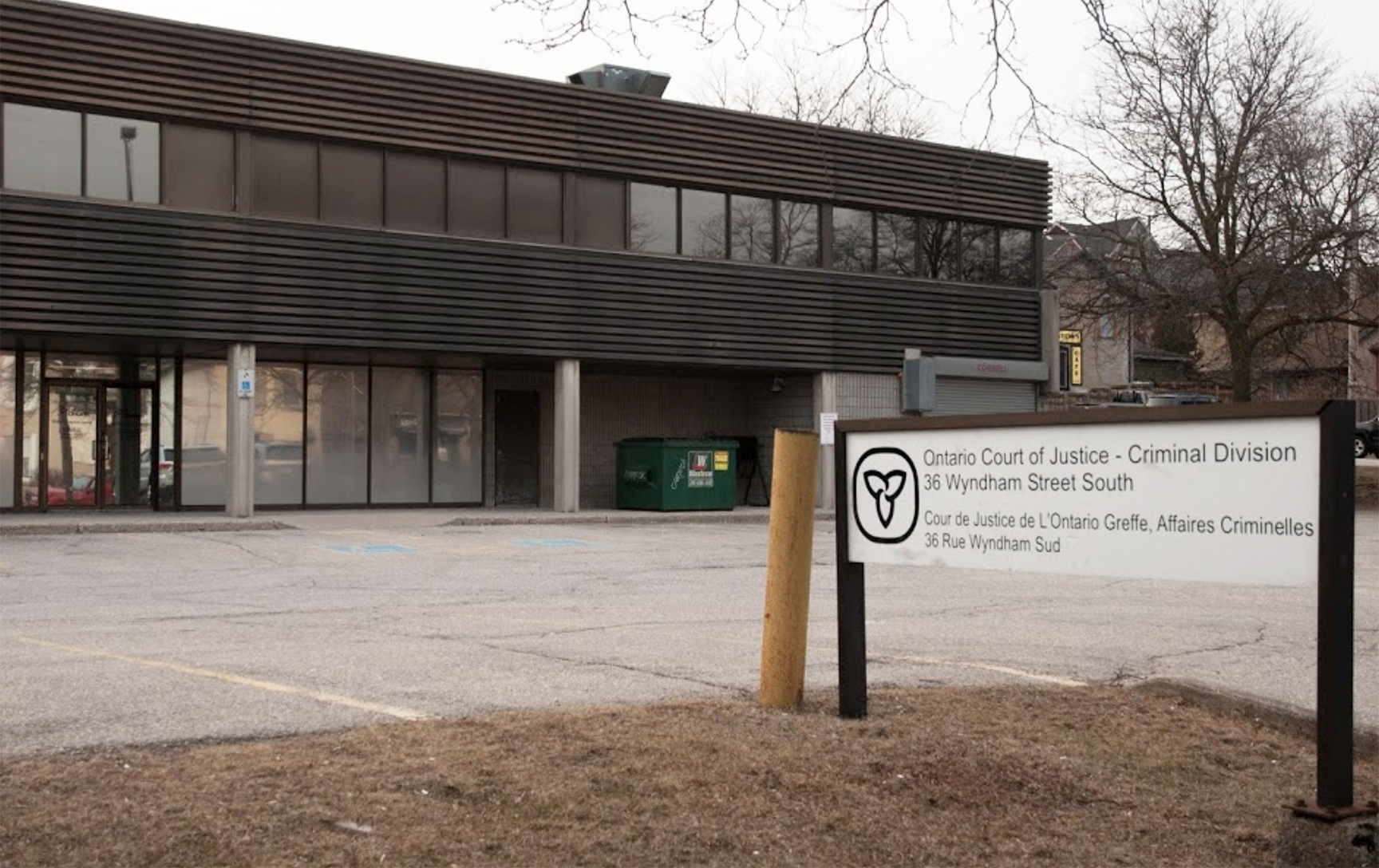 GUELPH — A 23-year-old Cambridge woman has pleaded not guilty to charges of taking and distributing voyeuristic photos of a resident while working as a personal support worker at the Eden House Care Facility in Guelph/Eramosa.

The trial of Kyla Skjonsby began on Nov. 14 in Guelph, where she pleaded not guilty to charges of voyeurism and the distribution of surreptitiously made photos.

The crown is proceeding summarily on the offences, meaning the maximum penalty could be a jail term of two years less a day, and/or a $5,000 fine.

The charges have not been proven in court.

Justice Lorelei Amlin heard from a witness who testified she was in a showering room with Skjonsby and an elderly resident at the time of the alleged offences in August 2021.

The Advertiser is not identifying the resident or witnesses involved because of a court-ordered publication ban.

After being asked by Skjonsby to leave the room and get showering supplies, the witness told the trial she returned to find Skjonsby on her phone in the shower room.

“When she’s on her phone, I assumed that she was just sending a quick text,” the witness said.

Under questioning from Crown attorney Andrew Allen, the witness later said it was common for staff to be on their personal phones while at work in the home.

The witness testified that when she walked over to a mirror in the shower room, her back to Skjonsby, she heard a “camera shutter noise” from Skjonsby’s phone.

“I really didn’t think anything of it,” the witness said.

But when she looked in the mirror a moment later, court heard, the witness saw a photo of the resident’s pubic area and genitals on Skjonsby’s phone screen.

The witness said Skjonsby then sent the photo to people over the Snapchat messaging app.

Eden House management officials were later alerted to the situation and Wellington OPP were notified, beginning an investigation on Sept. 7, according to testimony from a police officer, who also cannot be identified under the publication ban.

Allen asked the officer to talk the court through his investigation.

The officer said he was taken by Eden House staff to a shower room and attempted to replicate, with a staff member, where Skjonsby and the witness would have been in the room, based on his interview with the witness.

The mirror was clear, the officer said under questioning from Allen, adding he was able to “see everything around” and could clearly see the top half of the employee’s illuminated phone screen.

Allen asked why police had not sought a warrant for Skjonsby’s cell phone.

The officer said when he questioned Skjonsby she did not have the phone, and he believed it had since been restored to factory settings.

Defence lawyer Amy McQuaig suggested during cross-examination that data may be retained on the phone and said it was available to be searched should police desire.

“My client has indicated that she is prepared to hand over the phone,” McQuaig said.

The officer replied the chances of “getting anything now are going to be slim.”

McQuaig also asked the officer during cross-examination how he knew he was in the correct showering room when investigating.

The officer said staff escorted him to the shower room and he had no reason not to trust it was the correct one.

“So what steps did you take to determine with them that was in fact the right washroom?” McQuaig asked.

“I took their word basically,” the officer responded.

McQuaig questioned the officer about his investigative methods in attempting to recreate the positioning of Skjonsby and the witness inside the shower room.

The officer testified he instructed the staff member to move in such a way that the phone could be seen in the mirror.

Two people “working together to make it work,” McQuaig said.

No measurements, photos, or videos were taken during the investigation, the officer told the court.

The trial resumes in April.