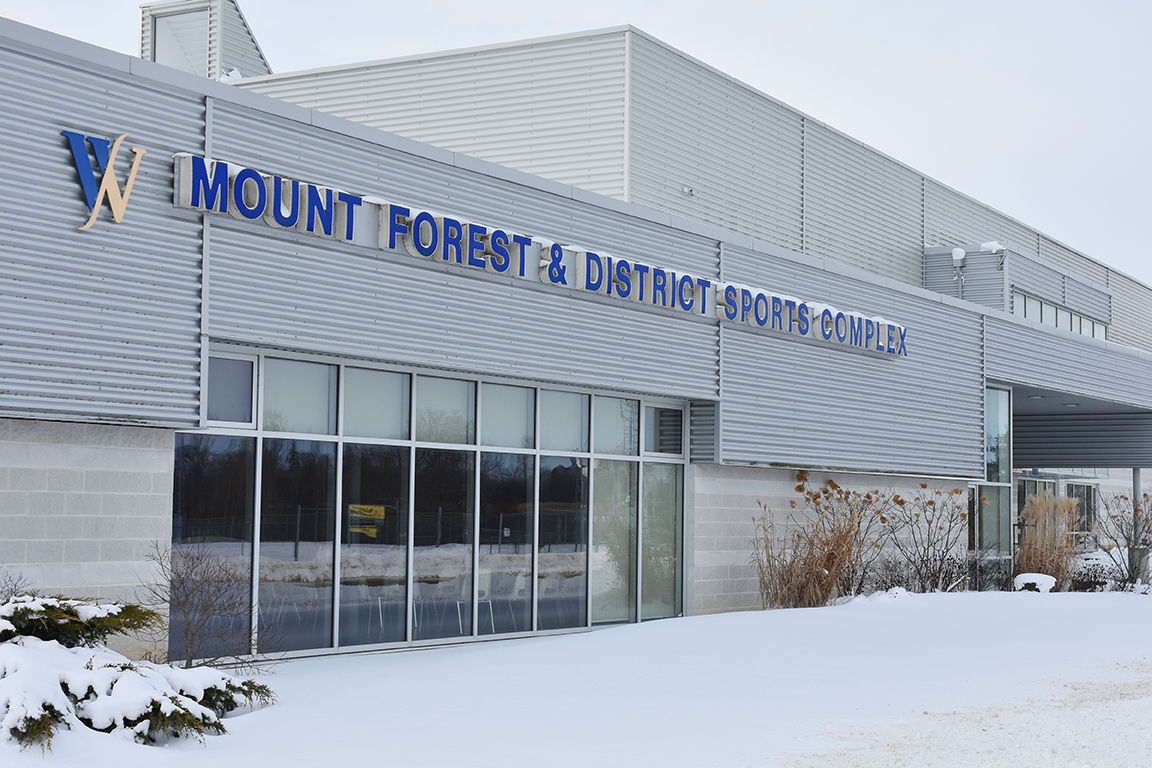 WELLINGTON NORTH — Township staff here will start removing the ice from the Mount Forest and Arthur arenas as early as this week.

Wellington North council approved the decision on Feb. 8, with direction that removal could begin the following day.

“It’s not a decision that we made lightly,” said councillor Steve McCabe, expressing his worry about the effect the move will have on employment of arena staff.

It would cost the municipality $5,600 to keep the rinks up and running until the date they were originally intended to close, said McCabe.

“Our arenas are well utilized in the winter season, but with what’s been going on, and the uncertainty of how we move forward, I’m okay with this decision,” said councillor Dan Yake.

“It’s only probably a month away then it would have come out anyways.”

The uncertainty of the pandemic and what will be permitted when the province begins to reopen, had councillors concerned, leading to the unanimous decision to close rinks early.

“I mean, we did have an announcement from the province again today that we are looking forward to some re-openings, but we’re likely going to be waiting at least another week for that.”

He added, “It’s a hard decision to pull the ice out when we know how important skating and hockey are to, in particular, the youth in our community.”

The mayor proposed that when things reopen, youth should be able to use the space to play ball hockey, or other sports.

“It would be nice to provide any sort of outdoor activity we can,” said Lennox.

“Anything we can do for our young folks to keep them active I think is good, not only for their physical health, but their mental health as well.”

Council members said they were sad to see the ice come out so soon, but councillor Yake remained optimistic.

“Hopefully next year we can get it back in both arenas and have a great ice season,” he said.

Councillor Sherry Burke said this could be a good opportunity to move forward with the renovations to the facilities council has already budgeted for.

With the early ice removal, council agreed to further discuss the idea of getting the renovations done before the COVID-19 pandemic comes to a close.