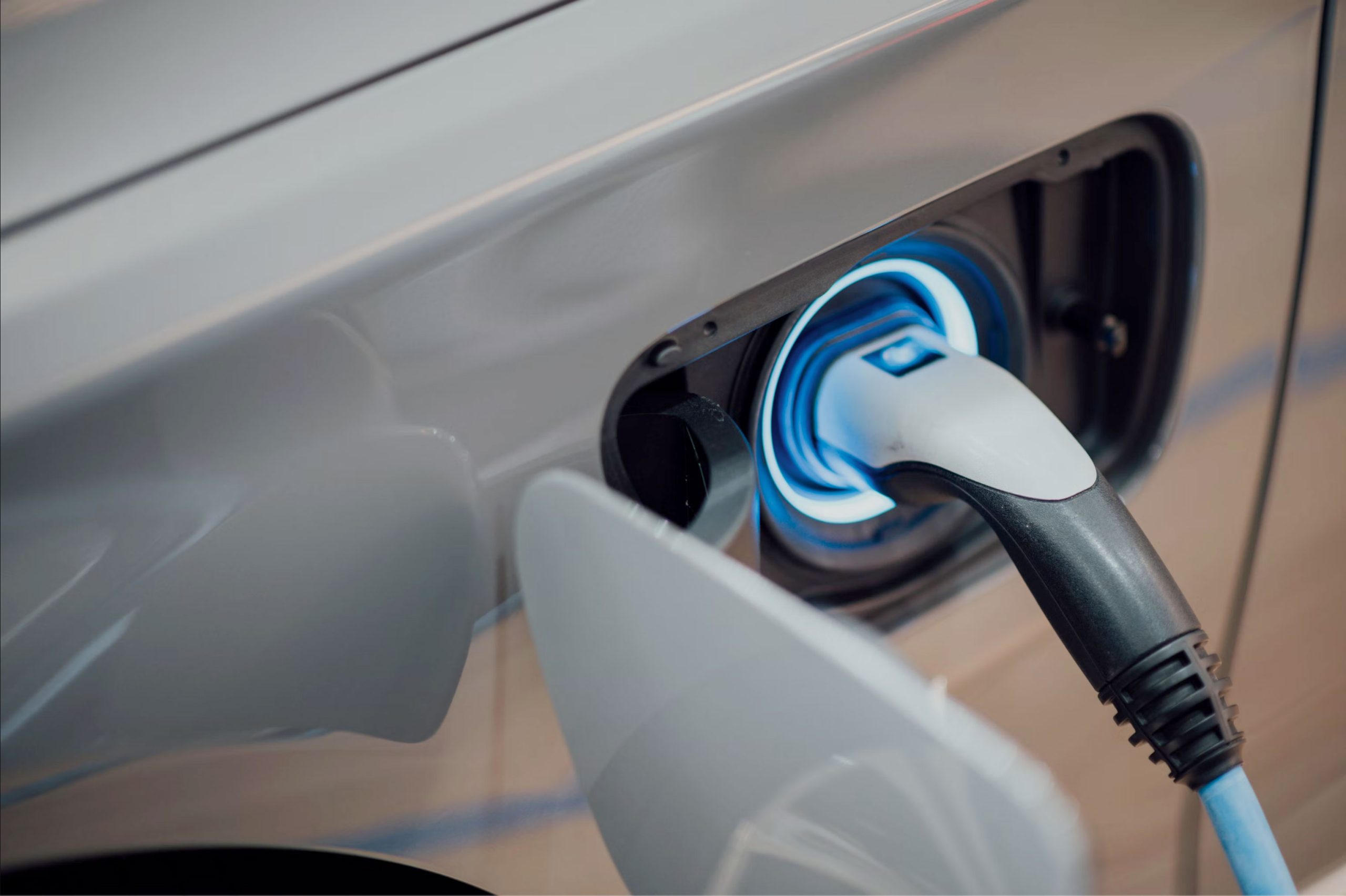 The Town of Erin is looking to purchase four Level 2 charging stations. Two each are proposed at Centre 2000 and McMillan Park. Unsplash image

ERIN – Council here has tentatively approved the purchase of four electric vehicle (EV) charging stations, as long as the price falls below $60,000.

On April 28 council revisited the topic of EV charging stations, directing staff to proceed with a request for quotes (RFQ) to get updated pricing on the stations.

Should the pricing from the RFQ be $60,000 or less, council will authorize staff to proceed to with the EV charger station project and purchase four Level 2 charger stations.

In May of 2021, council authorized staff to proceed with the EV charging station project for $25,000, which was set to be funded from the volunteer water levy reserve.

“Based on the pricing the town had received from the RFQ, it was decided to defer the project until further research could be completed,” explained Oliver Gob, the town’s director of finance.

The estimated costs of the 2021 RFQ came out at $51,940 (not including cost of trenching) to acquire and install four Level 2 EV charging stations.

Two stations have been proposed at Centre 2000 and two at McMillan Park.

Gob noted Green Economy Canada has received funding from Natural Resources Canada to accelerate the implementation of EV charging stations, meaning the town could receive up to $20,000 in rebates. The rebate program will be open between Feb. 4 and March 31, 2024.

“Based on 2021 costs and assuming that the town is successful in getting the EV charger incentive rebates, the net cost for this project would be $32,000,” Gob explained.

“Staff is recommending to council that staff proceed with another RFQ just to be sure that the pricing is still around the $52,000 mark.”

He added, “The past RFQ was done in 2021 and we know that we’ve had some rising inflation, so we want to be sure that the pricing is still relatively the same.”

Councillor John Brennan asked if the town was looking at any form of reimbursement to recoup the costs of the charging stations.

Gob responded that based on the previous report brought to council, it looked like the stations were just supposed to be for the community and not for the town’s profit.

“We weren’t looking for reimbursement from it,” he said. “That doesn’t mean that council doesn’t have the option to change that direction.”

“I don’t know how complicated it makes it to add in some sort of vending apparatus where you put in so many silver dollars,” Brennan responded.

“But maybe one of the things we can look at, as the project unfolds, is some kind of a voluntarily donation that consumers make that would go towards a community fund or some other charitable outlook.”

Mirroring Brennan’s comments councillor Michael Robins asked if staff could prepare a report to look at how the town can recoup the costs of the charging stations.

“Electricity is not free and it’s going to become more and more and more expensive over time as the demand increases and supply is limited,” Robins said.

“I do think that this is an example of user pay, just like a parking meter there’s methodologies available to pay for your use and I’ve got to believe as this becomes more of a commercial endeavour that those things are going to be available.”

Robins put forward a notice of motion asking staff to bring back a full report to council looking at financial reimbursement options for EV charging stations.