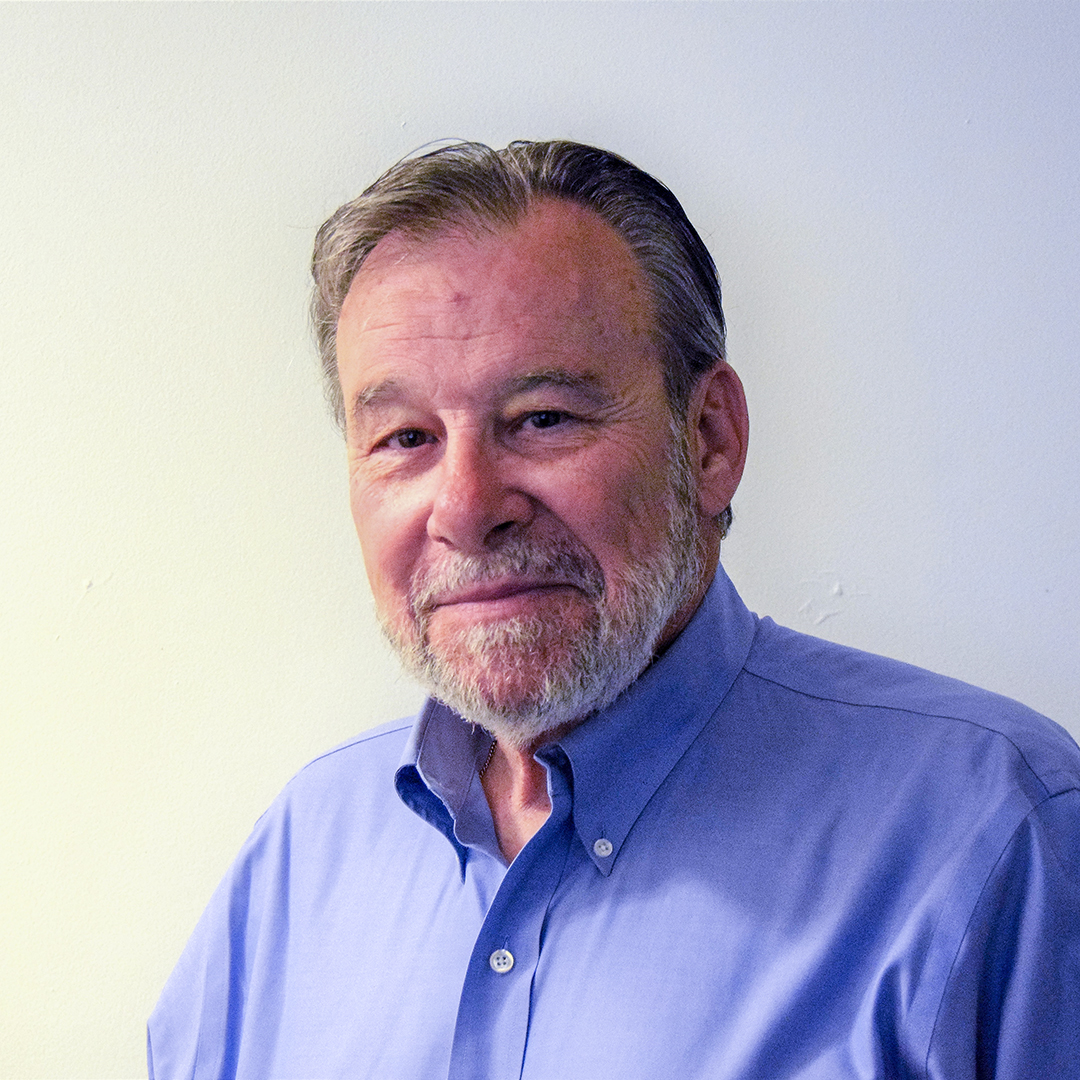 LIMA, PERU – Erin Councillor John Brennan wants his constituents to know he and his wife Lorrie are safe, healthy and anxiously awaiting word from Global Affairs Canada that a plane is coming to get them, hopefully this week.

Brennan and his wife were supposed to return from their dream vacation in Peru on March 17. Their flight was to leave at 4:30am.

“But at midnight they shut down all plane travel,” Brennan said in a phone interview on March 23 from Lima. “So here we are, waiting to get home.”

Brennan said he’s staying in a hotel close to the airport in Lima. He said there’s TV and internet and he can keep in touch with people at home.

“Aside from the extra expense, and we’re running out of medications, we’re not in dire straights,” he said. “I hear there may be three flights for us this week.”

Brennan and his wife made the trek to Machu Picchu on their holiday  and were returning from an excursion in the Amazon jungle when they realized the country was in lockdown.

“All borders are closed, that’s rail, planes and ports. Here, we can’t leave the hotel,” he said.

“But we’re fine. The biggest worry is that the longer we’re here, the more our chances of contracting the virus. Then we can’t get home.”