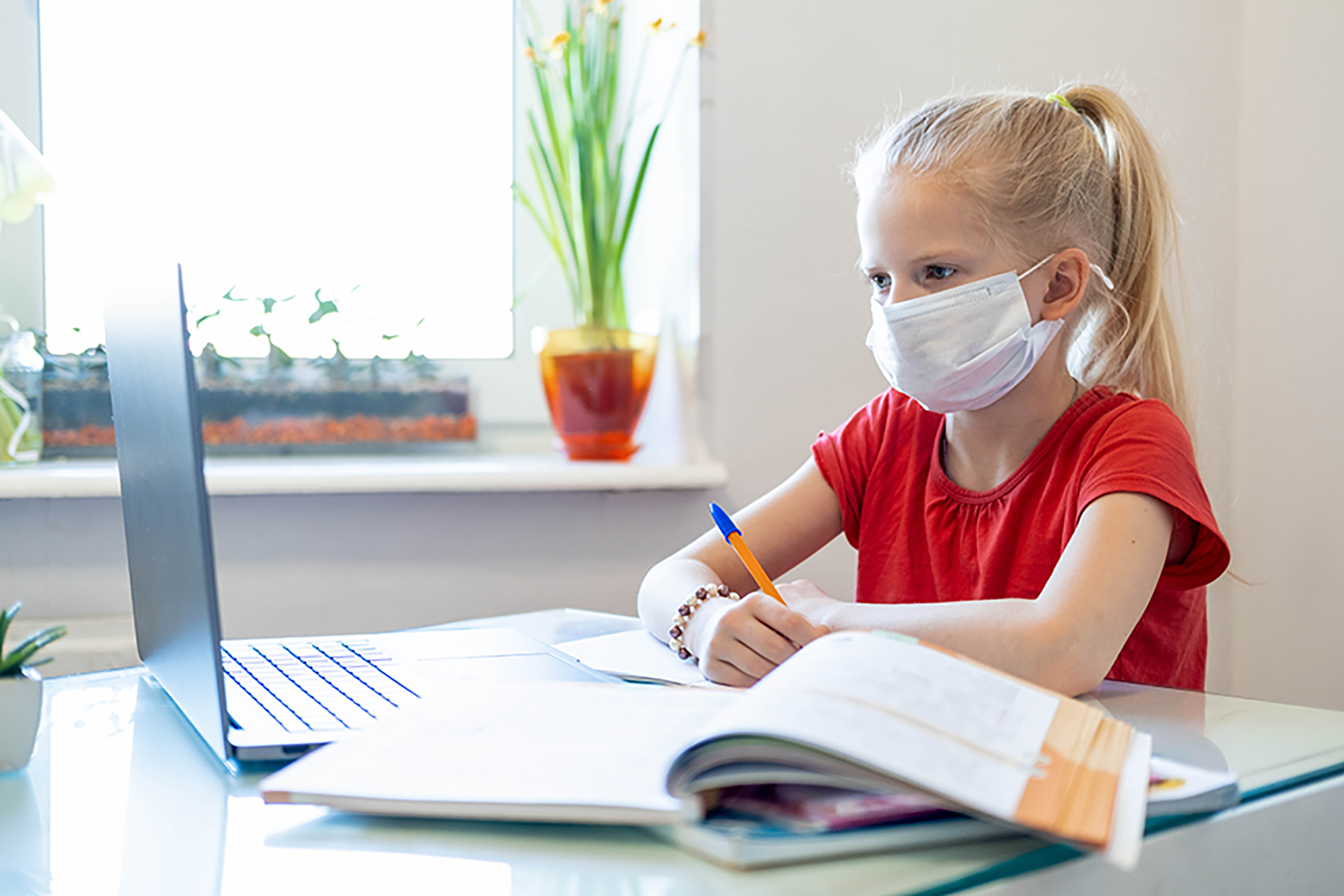 GUELPH – Upper Grand District School Board (UGDSB) students can once again access their board email accounts.

Last week, the school board suspended access to student Gmail accounts following a breach that resulted in “inappropriate” emails being sent to thousands of students.

“The UGDSB is very appreciative of everyone’s patience as we worked through the clean-up of the mass distribution of emails from last week,” states a Jan. 6 update from the board.

“We regret the disruption to service and the nature of the initial event and have taken significant additional steps to ensure the safety of our email platform.”

UGDSB spokesperson Heather Loney said that late on the night of Dec. 31, “a student shared a Google Doc invitation to an internal email group, which contained more than 5,000 student email accounts.

“Following that, several email replies were sent to the email group, some of which contained inappropriate language,” she stated.

“This incident was not the result of a computer virus or hack, but of individuals sending inappropriate content to a group email list.”

Loney wouldn’t repeat the email message, but it has been called “vulgar” by people on Facebook groups.

“The board has several restrictions in place to prevent students from being able to email groups or people en masse,” she said.

“We are continuing to investigate the root cause and why the fail-safes in place didn’t work.”

Loney said the students who breached the code of conduct will be contacted by their school principals, who will follow up with the students and their families this week.

She said the IT department disabled the email group and suspended the initial student’s account when the breach was discovered. They also removed access to the Google Doc that was shared.

“To prevent students from viewing any of the inappropriate email content, IT temporarily suspended access to student Gmail accounts,” she said.

She noted the board issues anonymized email addresses to all students to allow for an internal channel to share communications and information from teachers and schools to students and parents/guardians.

“We are very sorry for the upset and inconvenience this has caused to students and families. We take this very seriously and are taking steps to investigate … this issue and ensure that it doesn’t happen again,” said Loney.