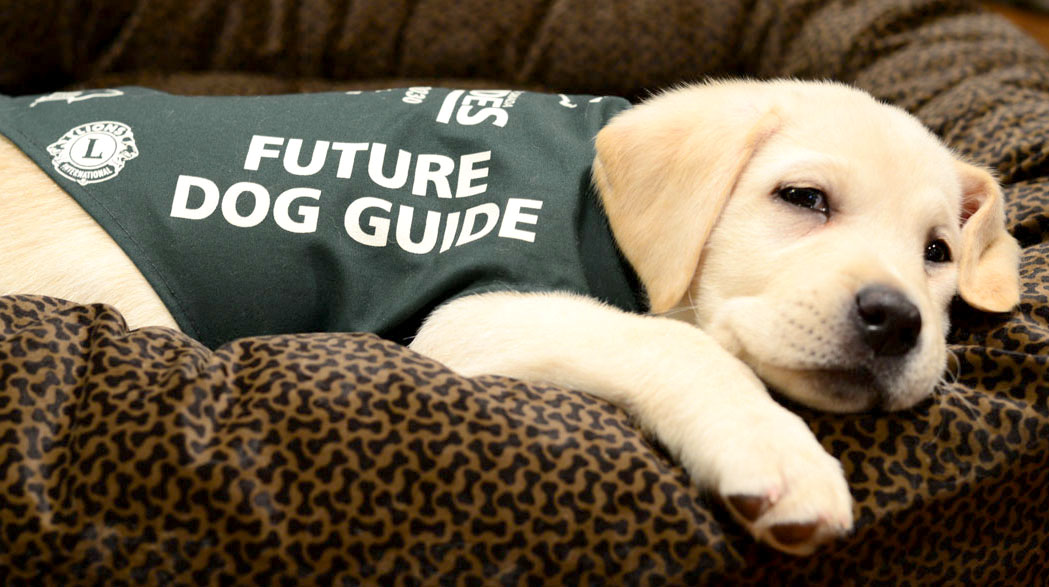 Walk for dog guides – The Fergus and Marsville Lions Clubs are holding their annual walk for dog guides on May 29. The long-running local event is part of a larger national fundraiser, the Lions Foundation of Canada’s Pet Valu Walk for Dog Guides. Advertiser file photo

FERGUS – The Fergus and Marsville Lions Clubs are  holding their annual Walk for Dog Guides later this month.

The long-running local event is part of a larger national fundraiser, the Lions Foundation of Canada’s Pet Valu Walk for Dog Guides.

“We really want to get involved,” said Ben Collings, co-chair of the Fergus-Marsville event.

During the month of May participants can start their own teams, collecting donations for the cause and contributing to the Lions Club’s goal of raising $10,000.

Raising money for this foundation’s event qualifies you for a variety of prizes at each amount reached, starting with a pair of socks at $150 raised, up to being entered in a draw for an iPad or TV.

While fundraising happens ahead of time, the official Walk for Dog Guides is on May 29, beginning at noon.

The money raised from this event goes to the training and graduation of dog guides through the foundation’s program.

“One year we brought in $19,000” said Collings. “There’s some generous people in Fergus and Elora.”

He added there has already been a lot of interest in donating and participating in this year’s event.

For the past two years the event was held online because of the pandemic, with participants able to do their own socially-distanced walk instead. This year they’re are able to be in-person, walking a route around the Fergus sportsplex.

He added that while it does centre on walking, the event is a social time, featuring a barbecue.

He emphasized the importance of helping out by raising funds for dog guides, noting, “There are people out there who need help, and there are people here who know how to raise funds.”

“It’s to help the person be independent in their life,” said Shaw on the importance of service dogs and the program.

Shaw, who is blind, has been participating in the walk for the past eight years.

During the pandemic when the event was online she walked 3km every day, weather permitting, for the month of May instead.

“It’s awesome… I finally get to actually walk in it again,” she said of the May 29 event.

To join or donate to the Fergus walk or for more information, visit www.walkfordogguides.com/fundraisers/fergus.