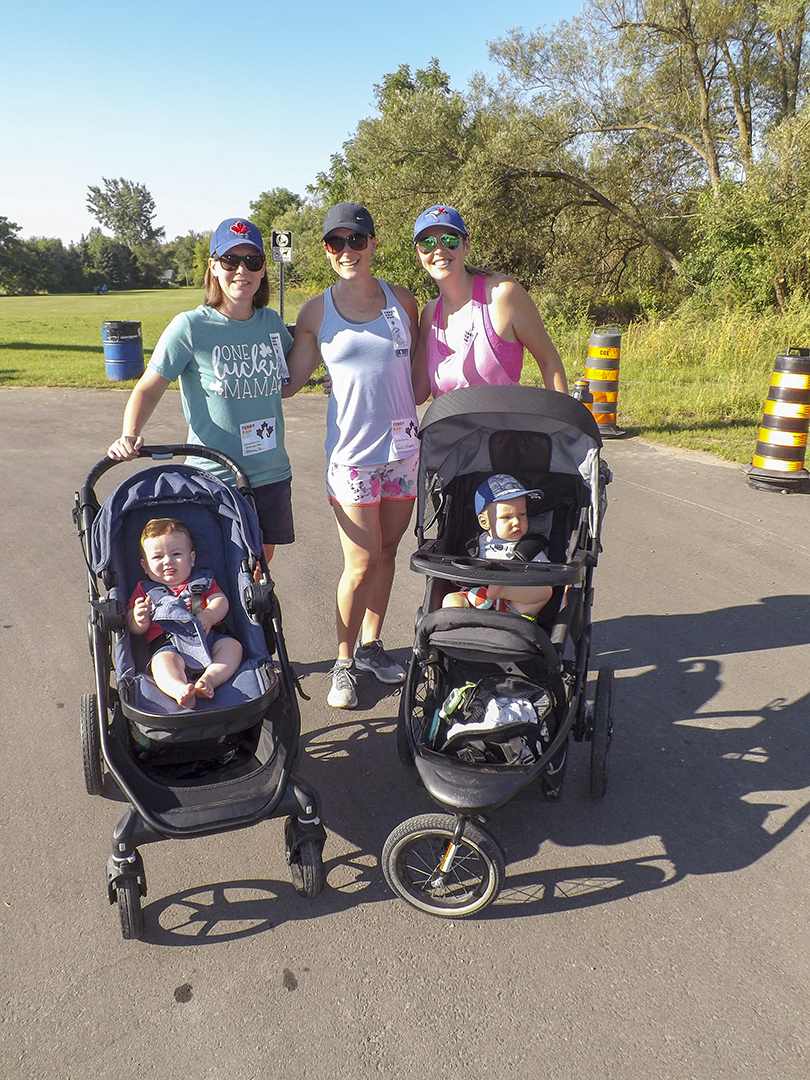 WELLINGTON COUNTY – Everyone is welcome to participate in a Terry Fox Run, regardless of age or athletic ability, marking the 39th anniversary of Terry’s Marathon of Hope to raise money for cancer research.

There are plenty of local choices, with six runs taking place in and near Wellington County on Sept. 15.

Participants can walk, run, bike or even rollerblade where possible, travelling as much or as little of the courses as they want. The events are non-competitive, allowing everyone to go at their own pace.

Register at your local run or in advance at www.terryfox.org/run.

While the run does not have an entry fee or minimum donation, organizers with the Terry Fox Foundation ask all participants to fundraise or make a donation. People can raise funds online, use a pledge sheet or make a donation at the run site.

The Terry Fox Foundation sponsors more than 9,000 runs every year, all volunteer-led and organized.

Since the original Marathon of Hope, Canadians have contributed more than  $750 million for cancer research.

Terry Fox Runs throughout the Wellington County area include:

The run begins with registration at 12:30pm and a start time of 1:30pm at the old arena at the fairgrounds in Drayton, near Elm Street and Wood Street.

The 2km, 5km and 10km routes are suitable for bicycles, strollers and wheelchairs.

Registration is open at 8:30am and Erin participants can set out at any time between 9am and 12:30pm.

The location is the Centre 2000 community centre parking lot, on Dundas Street just east of Main Street. Route options are 5km and 10km, suitable for bicycles, strollers and dogs.

There is a free barbecue courtesy of the Erin Optimist Club, and a photographer is provided.

The Fergus run goes from Forfar Park, Gartshore Street and Forfar Street, along the Elora-Cataract Trailway to the Belwood dam (5km) and back (10km).

Registration in person and the course opening begin at 9am, with an official start time of 10am.

The run in the City of Guelph sets out from Silvercreek Park, Wellington St. W. at Edinburgh Rd. S. Registration opens at 7:30am, with an open start between 8am and 12 noon.

The 10km route is bicycle and wheelchair accessible.

The Mount Forest run is suitable for bicycles, strollers, rollerblades, wheelchairs and dogs, with route distances of 2km, 5km and 10km.

Registration opens at 9am, at the Foodland parking lot, 121 Main St. S., with refreshments and washrooms available. The open start is from 9am to 1pm.

The Palmerston run opens with 8am registration at the Palmerston Railway Heritage Museum, 166 William Street. Participants can start any time from 8am to 2pm. There is a barbecue at 12 noon. Route options are 1km, 2km, 5km and 10km.