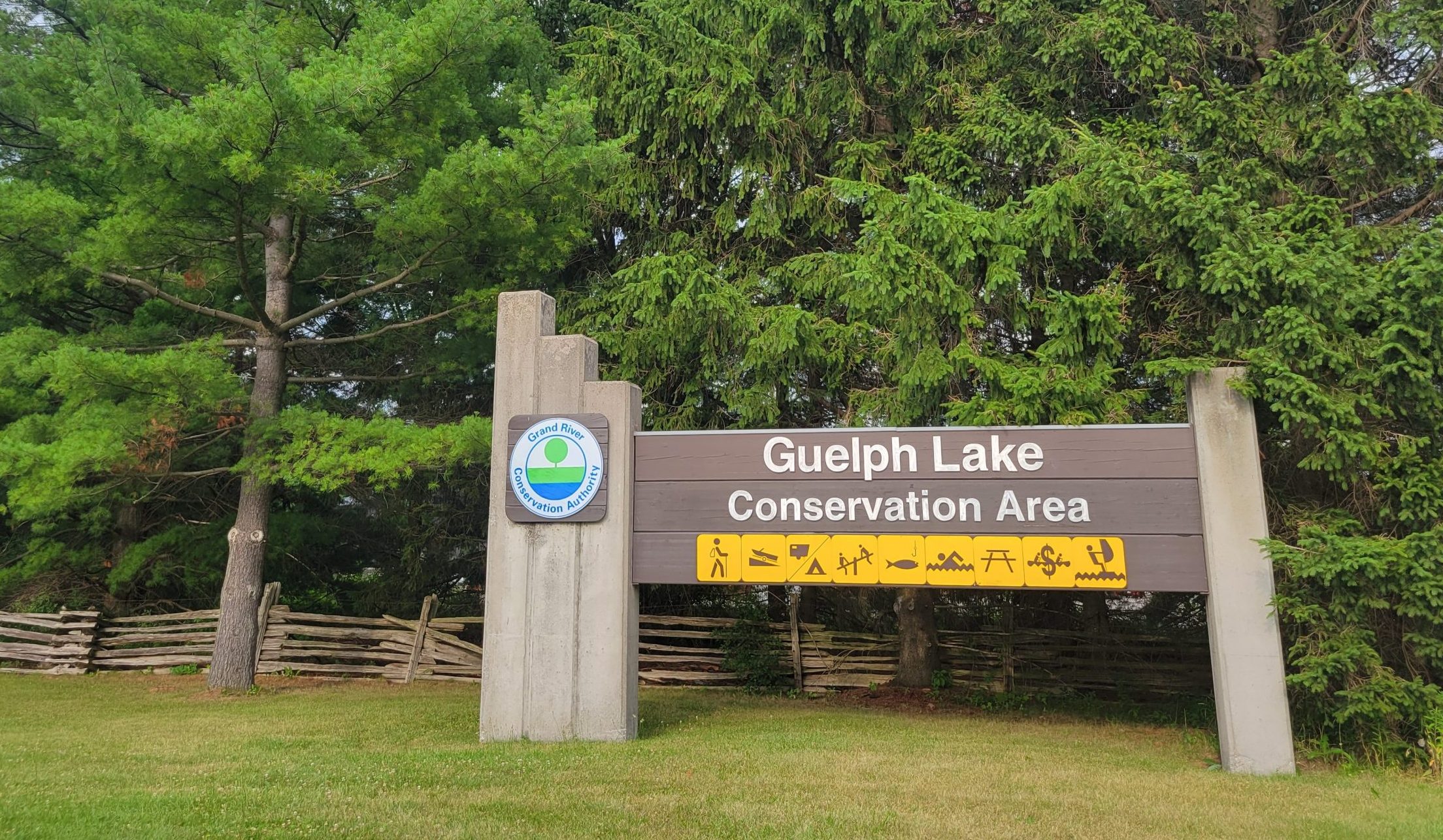 GUELPH/ERAMOSA – A Mississauga teenager has died following another “swimmer in distress” call at Guelph Lake.

Emergency crews were called to an area near the island at the Guelph Lake Conservation Area on July 31 at 6:15pm.

Wellington County OPP officials say the search began right away for the swimmer.

“At approximately 7:30pm, the swimmer was located, and was transported to a local hospital where they were pronounced deceased,” police stated in a press release.

On Aug. 2 police identified the deceased swimmer as Hilal Ahmad Najeebi, 14, of Mississauga.

This is the second time in two weeks a swimmer has died at the lake.

A similar incident occurred on July 17.

Anyone with information about the latest incident can call the Wellington County OPP at 1-888-310-1122.