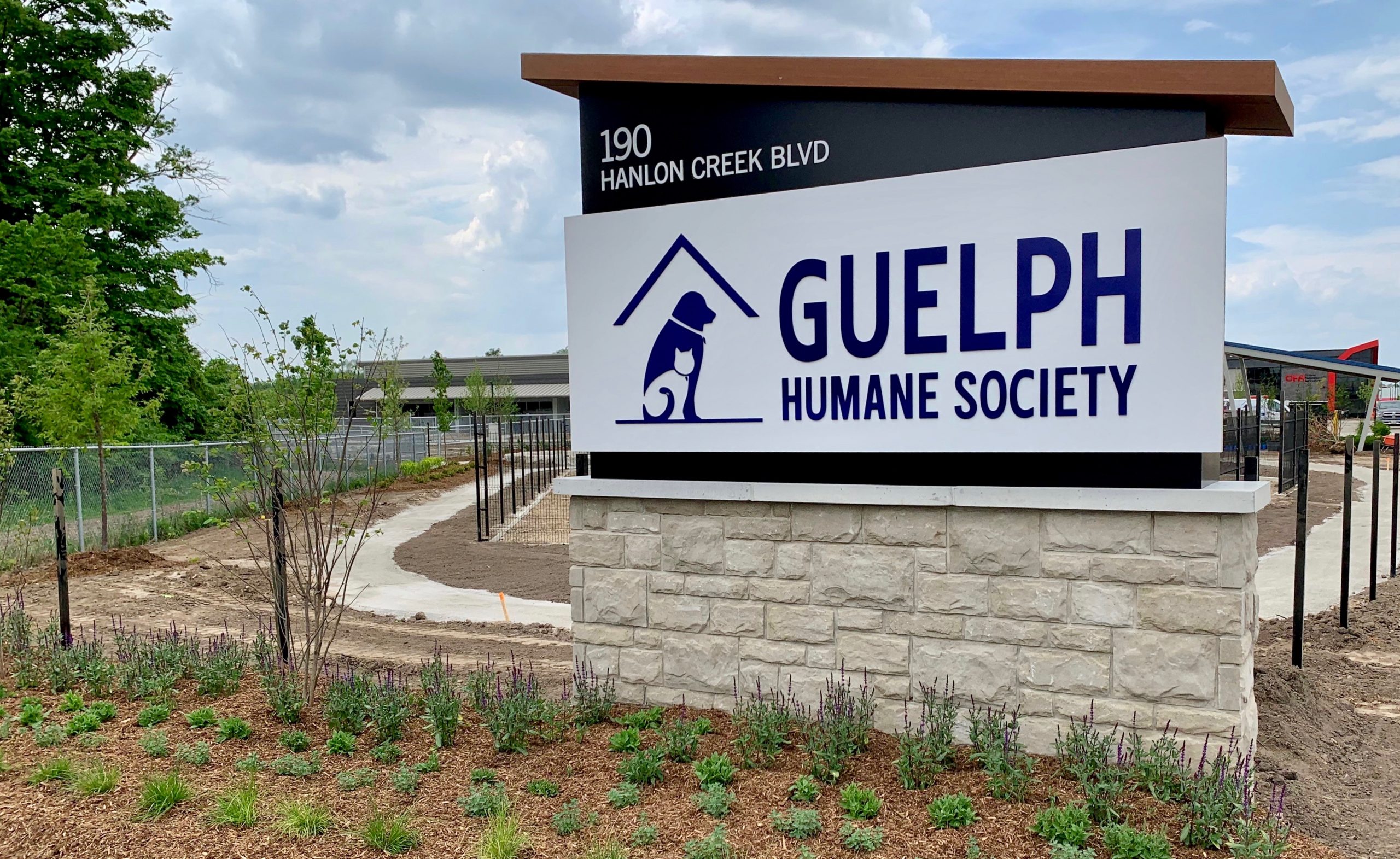 GUELPH – Eleven humane societies and SPCAs across the province have formed the Ontario Animal Welfare Network.

Among its members is the Guelph Humane Society (GHS), which takes animals in from all over Wellington County and provides animal control services for Centre Wellington and Guelph/Eramosa.

The new network has been a long time coming, said GHS executive director Adrienne McBride, who noted the groups have been unofficially collaborating for the past few years, sharing resources and information.

The official network makes it easier to share information, resources and “best practices,” she added.

The humane societies and SPCAs (Society for the Prevention of Cruelty to Animals) that make up the new network are:

The network serves more than 30 per cent of Ontario’s population, according to a Guelph Humane Society press release.

McBride said the collaboration has already been helpful, including alleviating the pressure a society faces with an influx of new animals by having other shelters pick up the slack.

The Guelph Humane Society has experienced extreme cases recently. Last year it had 105 cats come into its care in one day, after a case of animal hoarding was discovered.

She mentioned becoming an official network was also a timely decision as, “there has been a lot of changes in the field of animal welfare.”

She cites the Provincial Animal Welfare Services (PAWS) Act as an example.

In 2019 the Ontario Society for the Prevention of Cruelty to Animals (OPSCA) announced it would no longer be in charge of animal welfare in the province, and the OSPCA Act was being replaced with the PAWS Act.

Part of forming a network, was to make sure the opinions of animal groups across the province were not lost in the changes, and to “multiply our voice when we are advocating for animals in our community,” explained McBride.

The Guelph Humane Society takes animals from all of Wellington County, but specifically serves Centre Wellington and Guelph/Eramosa in animal control services, where they are on call day and night.