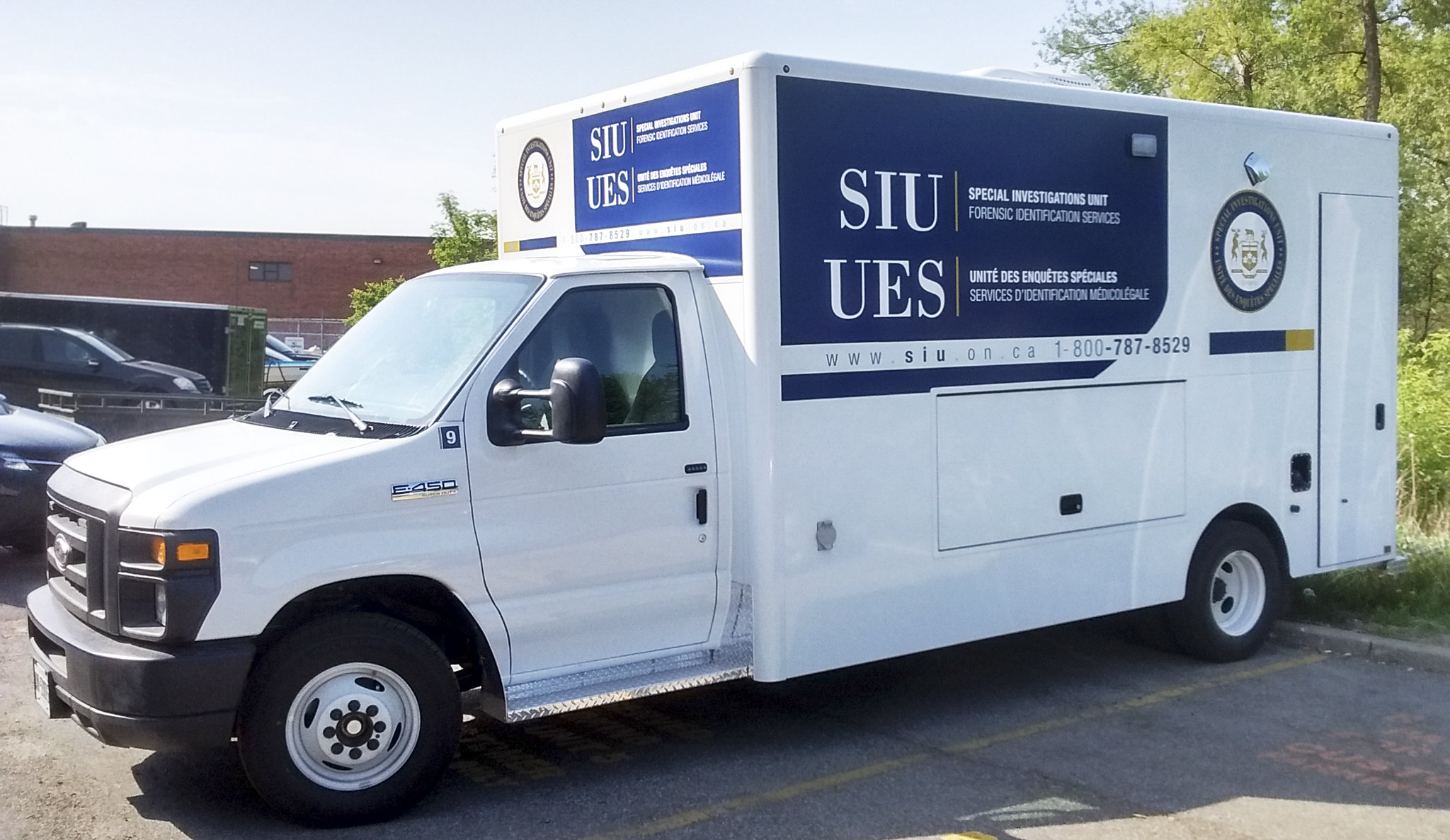 The SIU investigates police when their conduct results in harm or firing of a weapon.

According to the Martino’s publicly available report, four OPP officers from the Rockwood detachment responded to a residence around Main and Alma Streets in Rockwood on Sept. 5 to remove a woman’s boyfriend from her residence after he had reportedly been told to leave.

Police told the man, who the report states was drunk, that he had 10 minutes to pack his things and leave.

The SIU report states the boyfriend threatened the girlfriend and when confronted in a second-floor bedroom and told by police that he was being arrested for the threat, the boyfriend began to physically resist officers’ attempts to handcuff him.

Three officers attempted to assist in controlling the man.

One of the officers who the SIU eventually investigated – referred to only as a “subject officer” in the report – ended up being pushed “back towards a window” by the man who “delivered a backhanded punch” during the “fracas.”

One of the three officers fired a conducted energy weapon (also known by the brand name Taser) at the man whose torso was pierced by one of the weapon’s two probes.

As the man was being brought down to the floor, the “subject officer” twice punched the man’s head. The man was then successfully handcuffed by the three officers.

After being transported by police to the Rockwood detachment, the man reportedly began complaining of a sore ankle.

Review by SIU investigators of 11 video files (without audio) from the detachment revealed the man favouring one foot over the other and using things around him, like a sink in a holding cell, to support himself while standing.

Paramedics were called and the man was assessed but found to have nothing wrong with his ankle, according to the SIU report.

In the SIU’s list of evidence obtained for the investigation, an Ambulance Call Report – which details paramedics’ medical assessments and findings – is not included. It’s unknown why.

The man was transported to Guelph General Hospital (GGH) by paramedics and cleared of injury there. However, the man was held at GGH under the Mental Health Act for a mental health assessment.

The following day, at noon during the man’s Sept. 6 bail hearing, the OPP reportedly learned that the man had in fact fractured an ankle, then in a cast.

From the report, it’s unknown why the man was cleared of a physical injury and then later found to have suffered a broken ankle.

The SIU did obtain the man’s medical record from GGH, but the SIU report doesn’t reference the record to explain its findings because of laws under the Personal Health Information Protection Act.

The SIU was notified the same day, around 2:40pm, that the man had been seriously injured during the OPP’s interaction. The SIU invoked its mandate to investigate “serious injury” involving police.

Director Martino concluded on Dec. 31, based on the SIU investigation, that although the man did in fact have his ankle broken during the arrest, there were “no reasonable grounds” to believe officers were unlawful in their conduct.

The Criminal Code protects police from criminal liability resulting from injury or death they cause, so long as the force used was necessary.

“On my assessment of the evidence, there are no reasonable grounds to believe that the [subject officer] committed a criminal offence in connection with the [man’s] arrest and injury,” Martino stated in the report.

Martino was also “unable to reasonably conclude” the two punches and the firing of the conducted energy weapon were unlawful.

“A [conducted energy weapon] discharge, which was ineffective in subduing the [man], and two quick punches to the head would not appear to have exceeded the remit of authorized force in the circumstances,” Martino stated, adding there is “no basis” for criminal charges.

The subject officer refused to participate in the SIU’s investigation or surrender notes and was never interviewed.

The SIU investigation has been completed and the file closed.