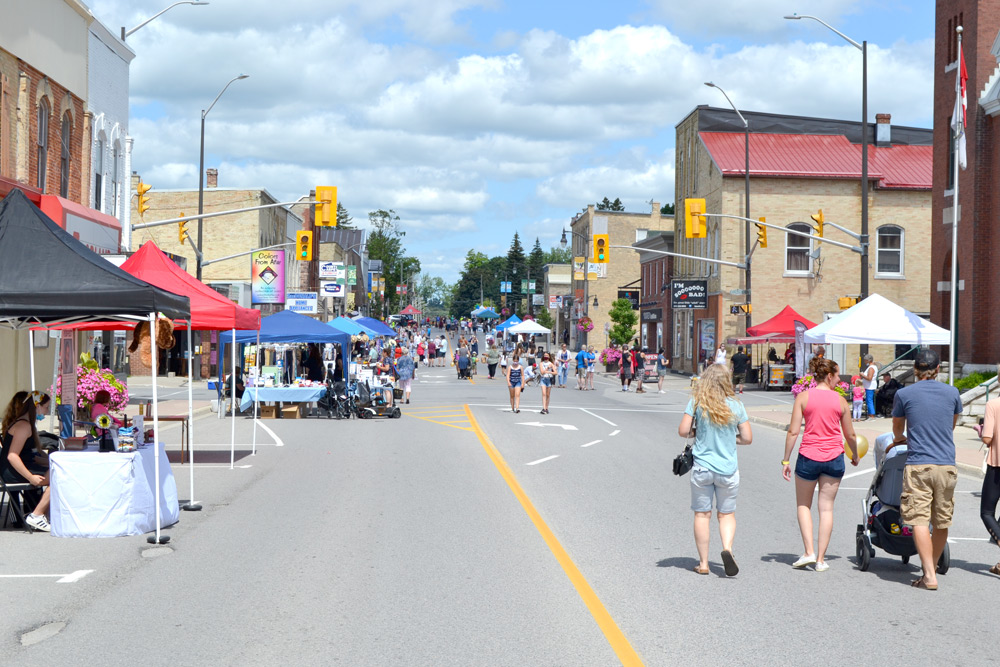 In an effort to support local businesses and help the community reopen, Main Street was closed to allow for safe, physically-distanced shopping.

Cara Smith, a country singer from Mount Forest, performed songs for the crowd throughout the day.

“It was really nice to be a part of it this year,” Smith said.

“It’s been a very good (turnout), and I’m amazed at how many people are here. It’s been awesome; lots of people have stopped by, which is great.” 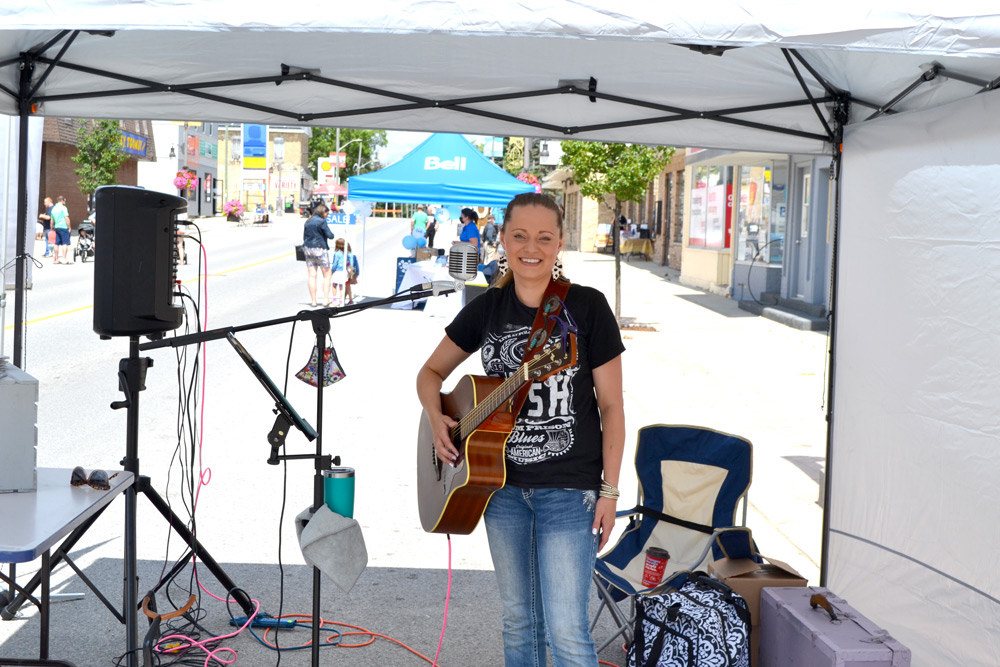 Music maker – Cara Smith, a country singer from Mount Forest, performed songs for the crowd throughout the day.

“I try to do as much as I can for Mount Forest, my hometown,” she added.

“We’ve had really good crowds today, and people keep moving because we don’t want them to stay in one spot (to allow for physical distancing), so it’s been nice.”

Many local businesses were thrilled to have the opportunity to connect with people again, after being forced to adapt to new circumstances because of pandemic restrictions.

“There’s really not a lot of people coming out to do stuff, so it gives people a reason to come out, interact, and see different things.”

Majic said the community turnout was much higher than last year.

“It just keeps gaining momentum. The fireworks festival has been cancelled because of the pandemic, so this has been good for downtown.”

“I think it’s nice. This is the first time we’ve ever done anything like this, and it’s been a good turnout,” Campbell said.

“For me, it’s awesome because I’m online only, so at least this gives me some exposure and gets me out into the community.” 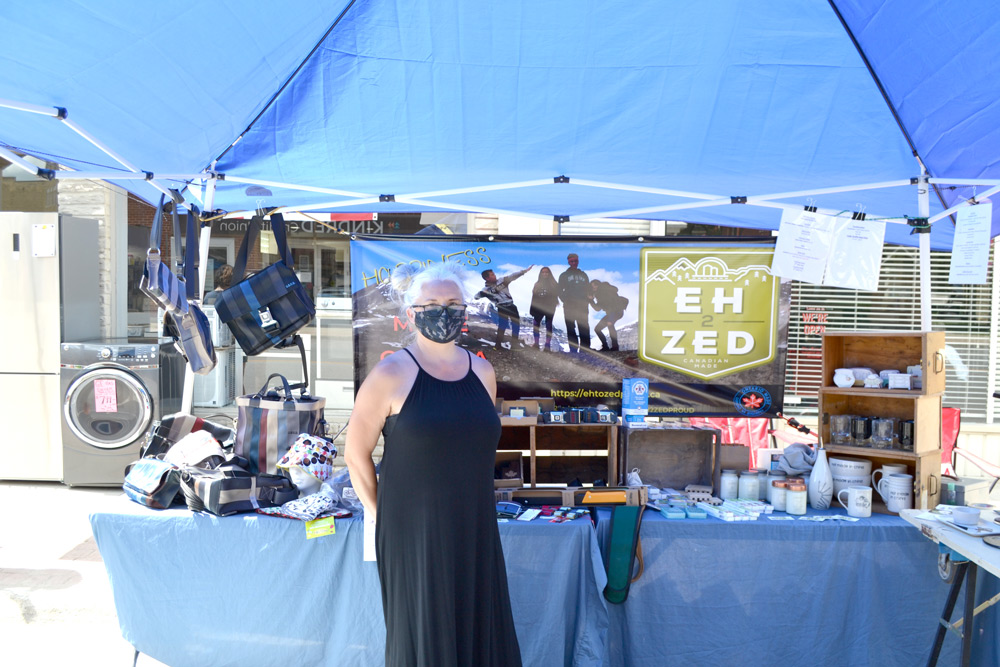 Jan Campbell, owner of EH 2 ZED, was among the vendors.

Others commented on the sense of community that the event created.

“I think it’s very important, especially to establish a sense of community that’s been lost over the last year and a bit,” said Rory Norris of Walsh’s IDA Pharmacy.

“It feels good to have some normalcy,” Melinda Grant added.

Grant, who owns Melinda’s Bead Jewelry, said despite so much time away from in-person events, the “Sidewalk Saturday” event “felt normal.”

The next “Sidewalk Saturday” will take place on Aug. 14.