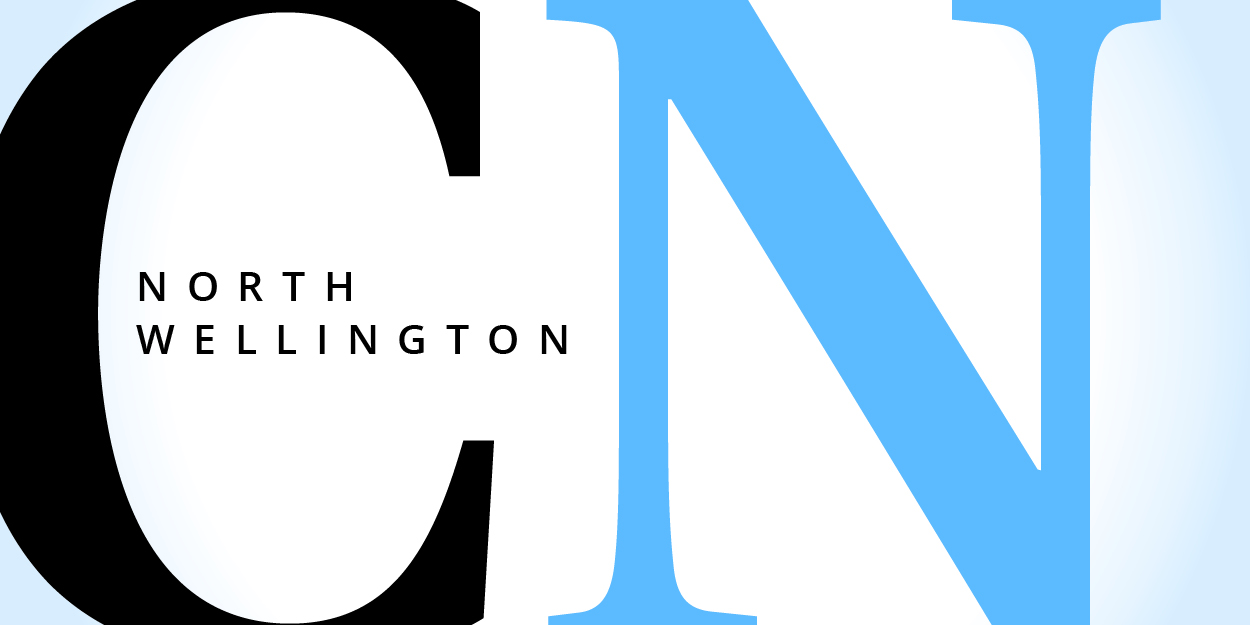 It seems almost a fool’s errand currently to write a column with a view to seeing it published two days hence.

Here at the newspapers, developments in the COVID-19 panic are occurring almost faster than we can get them online, never mind writing stories that will remain relevant by Thursday. However, we’ve done our best here and hope we have provided information that will be useful in these trying times.

Check out the original article if you can, but briefly it explained that despite the sacrifices being made in the name of social distancing, things will likely get worse before they get better.

The cases of COVID-19 now becoming serious enough to send people seeking medical attention were contracted two weeks ago, before schools were ordered closed and serious social distancing began. The number of cases can be expected to continue to rise for the next couple of weeks.

Even beyond that, the effect of actions being taken now will be difficult to measure, as the impact will be in the number of cases that never appear and thus can’t be tracked. So in the short term, it’s important to keep in mind rising numbers don’t mean isolation efforts have failed, but that their impact has yet to work its way through society.

Panic buying of some items, notably toilet paper, has been a striking feature of the coronavirus crisis. Despite assurances the supply chain will keep production rolling, people seem determined to make sure they won’t be the ones looking for alternatives to tissue should things actually come to that. It’s led to a situation where some have a garage full, while others are running low.

I recently discovered the flip side of this phenomenon while chatting on the phone with my son Christopher, who was walking through the Vancouver neighborhood where he now resides.
He pointed out that he was currently walking past a lawn where someone had set out some rolls of toilet paper and encouraged passersby to take one if they were in need. 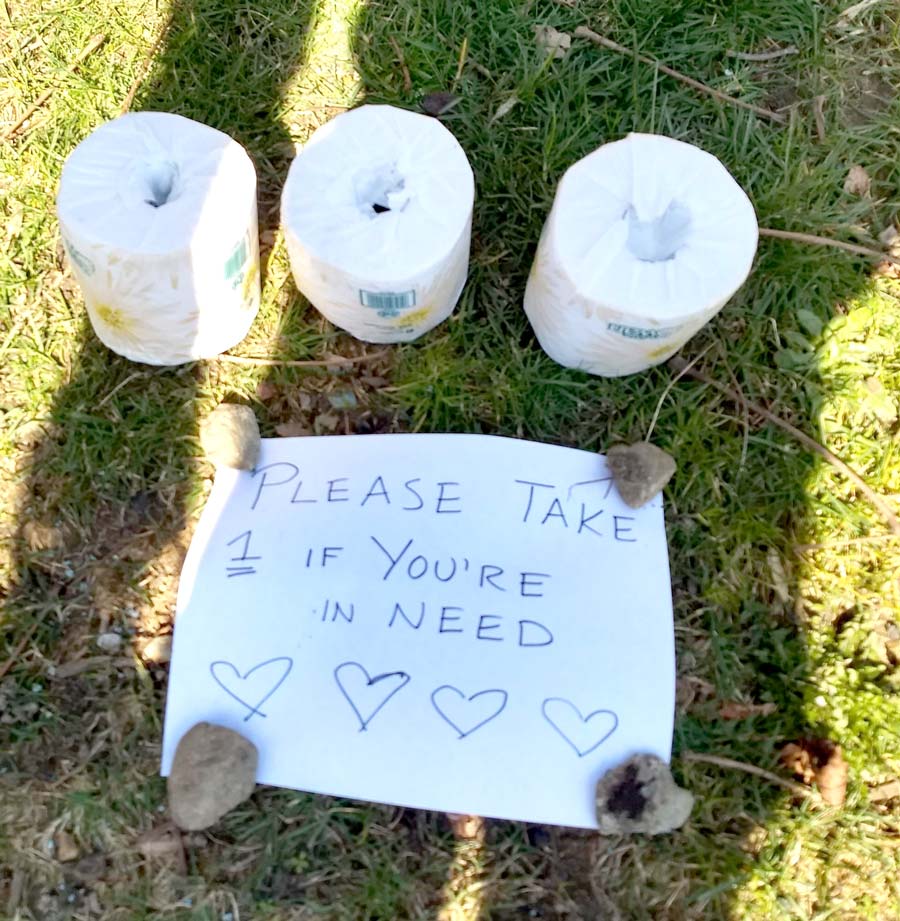 Below, is a photo I took in an area grocery store. That this was still happening on Monday evening is kind of unnerving. The one at right, which Christopher sent from the other side of the country, is ultimately reassuring. 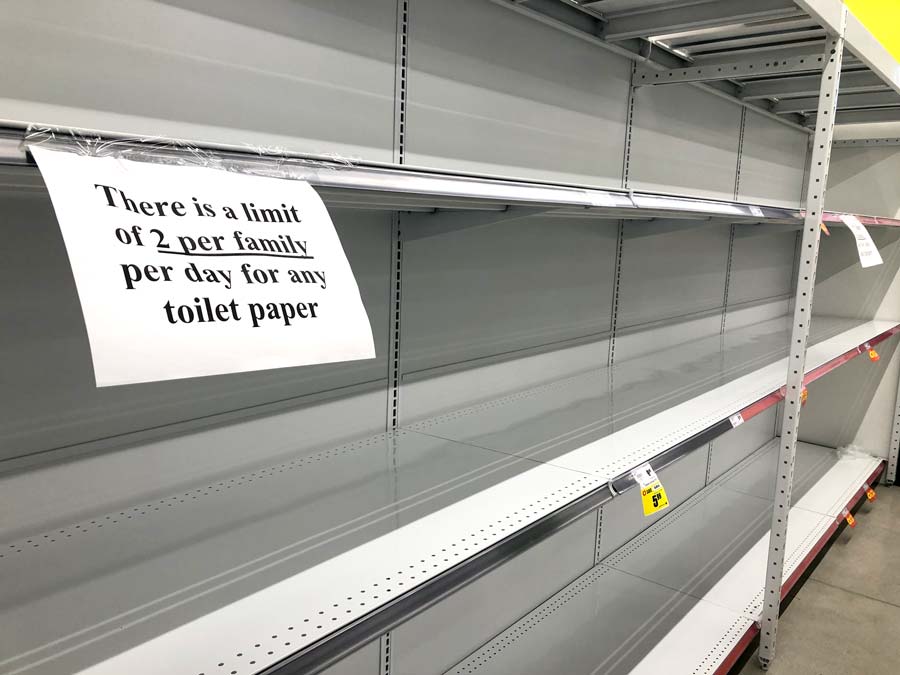 It’s a stark study in contrast that seems to sum up a lot about where we are right now. Take care!