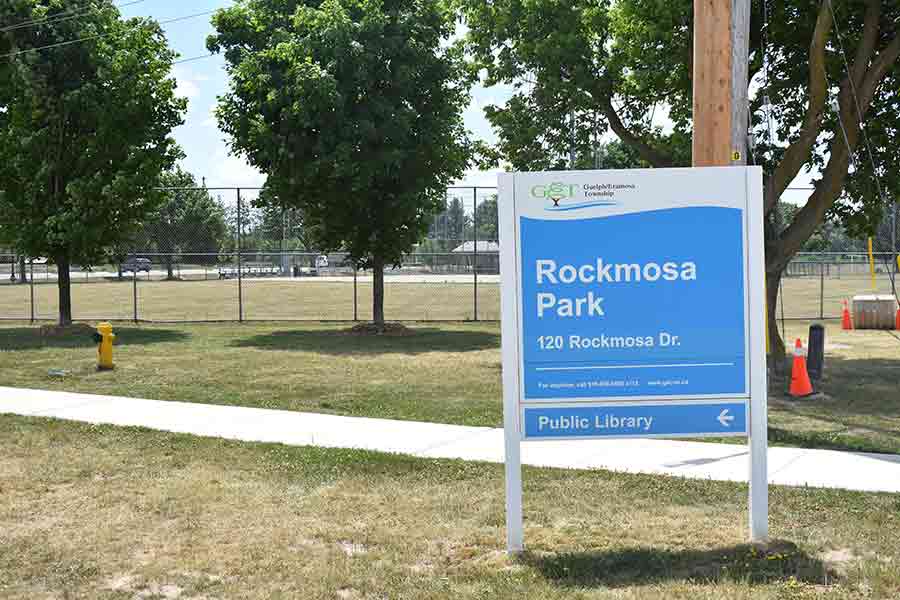 ROCKWOOD – Rockmosa Park will continue to be the home of the Rockwood farmers market for another year. Advertiser file photo

ROCKWOOD – Rockmosa Park will continue to be the home of the Rockwood farmers market for another year.

Guelph-Eramosa council made the decision at its meeting on Feb. 1.

After moving to the park from St. John’s Anglican Church last year, the market was given a discounted rate of $75 per day to help it get settled into the new space.

The proposed two-year lease kept the same rate, which councillor Bruce Dickieson said he was concerned about.

“I know, last year we gave them a bit of a special rate because they were moving. It’s not their first year – if it was their first year, I could see it, but I think by the time we put in a student to help clean up, we’re going to lose $25 a day,” he said.

The cost of employing a student to assist with the market costs $100 an evening, according to Dickieson, who added, “I don’t think we should be subsidizing” the market.

After discussing Dickieson’s concerns, council concluded they would adjust the contract down to a one-year term, keep the $75 rate and increase the rate the following year in order to give the market more notice to prepare for the increased cost.

Several council members, including Mayor Chris White, agreed the market has been beneficial to the community through the pandemic and said they would like to see it continue.

“We’re still in COVID, they’re providing local shopping for people and everybody says, ‘you want people to be going local,’” White said.

The new agreement was approved by council on Monday afternoon.