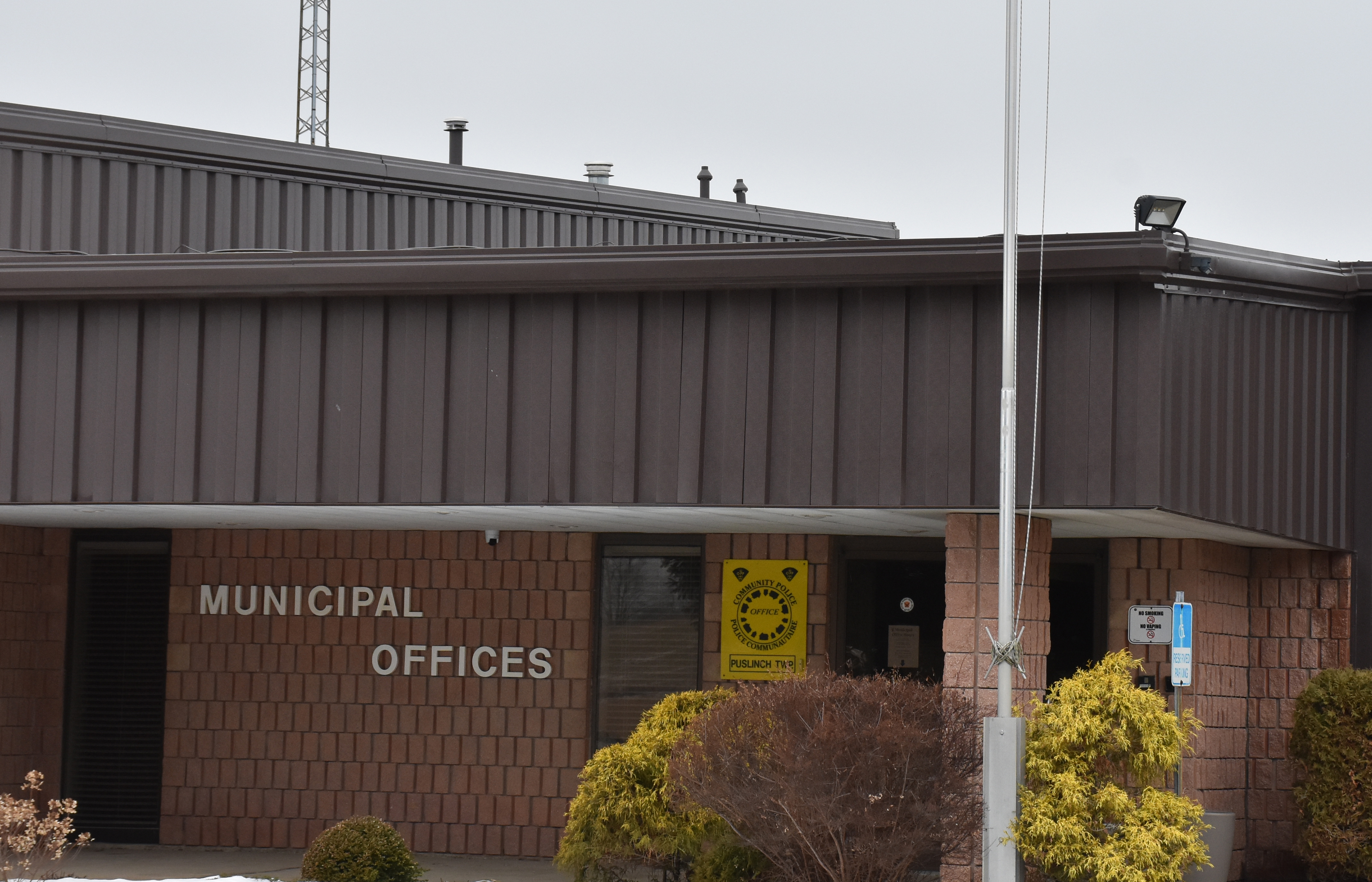 PUSLINCH – A resolution from Mapleton Township and a committee report from the County of Wellington both sparked conversation at Puslinch council’s June 3 meeting.

Specifically, councillors addressed taxes, a provincial rebate program for farmers and the burden rural municipalities carry as food producers for the province.

Mapleton council resolved at its April 21 meeting to request the Province of Ontario to review the Farm Property Class Tax Rate Program and circulated the resolution among Wellington County’s member municipalities.

The resolution cited concerns about economic competitiveness between rural and urban municipalities.

The county report got into more detail, explaining how, as rebates to farmers have shrunk over the years, residential property owners in rural municipalities are shouldering more of the costs.

The same is not happening in urban municipalities.

“Farmers used to be viewed as an asset to municipalities. Now they are seen as a liability,” said councillor Matthew Bulmer, a farmer himself.

“Everyone wants to get this right. We don’t want farmers to be subsidized by their neighbours.”

The province created the Farm Property Class Tax Rate program, which is administered through the Ministry of Agriculture, Food and Rural Affairs.

Delivery of the program now falls on municipalities. Assessment values for farms are discounted by 75 per cent.

“The effect of the discounted weighted assessment shifts an increased burden of tax onto all other property classes in the county by way of increasing the benchmark tax rate,” states the county report.

“Doing so has a pronounced effect on the residential sector, which comprises 78% of the county’s levy base. By comparison, farmland taxes comprise 7% of the total levy base.”

The report adds, “In essence, county residents are providing the -75% rebate instead of the province for the Farm Property Class Tax Rate Program, creating significant financial hardship amongst our ratepayers and limiting the county’s economic competitiveness with neighbouring jurisdictions.”

Puslinch councillor John Sepulis calculated the municipality loses about $2.6 million because of the program – “and that’s a lot of money we’re losing, and the province is not paying.”

“What this is saying is that local municipalities are subsidizing food production for the province,” said Mayor James Seeley, adding the tax program for the aggregate industry operates the same way, making a municipality like Puslinch – with both farmland and gravel pits in its boundaries – doubly impacted.

“I do believe urban residents should be subsidizing too and not just the host municipality,” Seeley said.