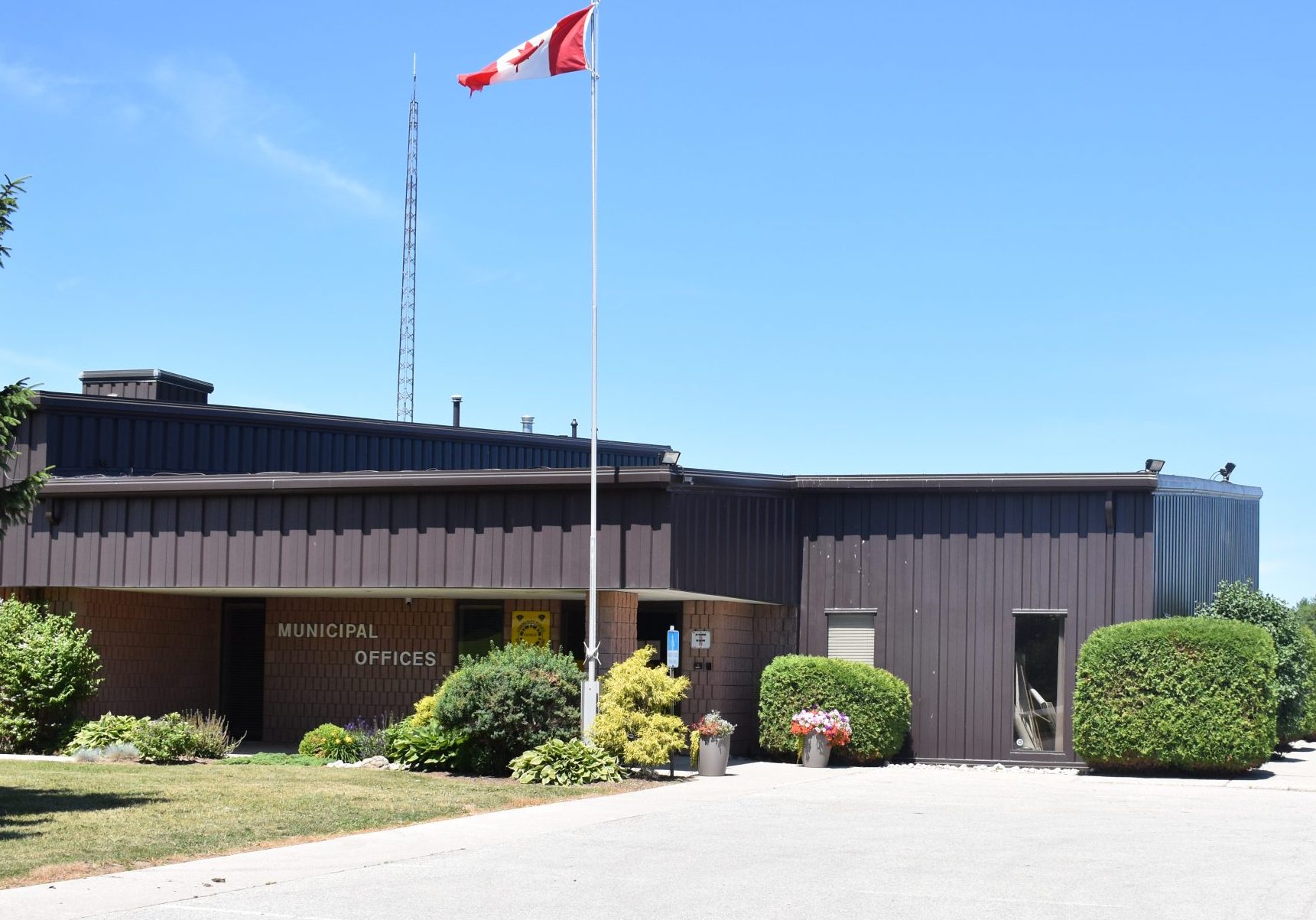 PUSLINCH – Puslinch has entered into an agreement with Guelph-Eramosa to share a full-time bylaw officer between the two municipalities.

Neither township has enough work to warrant a new full-time bylaw officer, Puslinch CAO Glenn Schwendinger wrote in his report to council on Sept. 16, and it’s a challenge to recruit a qualified, experienced part-time bylaw officer.

“Upon becoming aware of the Puslinch vacancy, staff contacted our municipal neighbour,” he wrote.

“Based on discussions it was determined that they had need for additional part-time bylaw enforcement resources as well, but not to the level of requiring a full-time position at this time.

“Combining the bylaw enforcement needs of Guelph-Eramosa and Puslinch did equate to a full-time position and would result in a much better chance of success in being able to secure a qualified, experienced individual.”

The bylaw officer will be a full-time employee of Guelph-Eramosa with the time allocation and cost of training, memberships, etc. shared 60/40 (Guelph-Eramosa/Puslinch).

Guelph-Eramosa will invoice Puslinch for the time the bylaw officer spends in that municipality.

Councillor Sarah Bailey asked how it would work if the bylaw officer is working in Guelph-Eramosa but something comes up that needs attention in Puslinch.

Schwendinger said work would be assigned on a priority basis and that will be determined case by case.

Unless it was an emergency matter that needed immediate attention, the bylaw officer would finish their work in the one municipality and move on to the complaint at the next available opportunity.

“It’s not written in stone that the person has this many hours this week in the municipality,” Schwendinger said.

“If they need to work more in one municipality one week than another, that’s fine.

“We’re going to work together between the administration staff and the municipalities to track those and make sure that if there’s an urgent matter or a matter that’s consuming more time then the resources are allocated there if at all possible and we’ll just make sure by the end of the year it all balances out.”

All of council was in support of the agreement and thanked staff for their work.

The agreement and subsequent bylaw was approved.