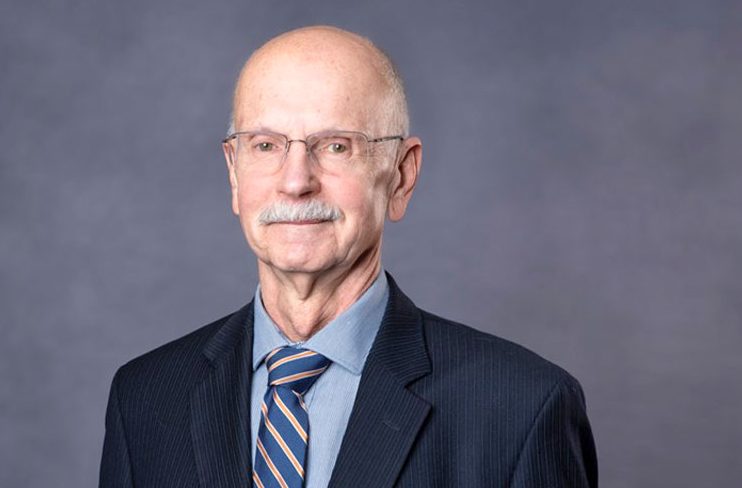 ABERFOYLE – Puslinch councillor John Sepulis put forward three motions at the Jan. 18 council meeting here that will impact the 2023 budget, but not in a significant way.

The township recently learned it will receive $380,951 in 2023 from the Ontario Community Infrastructure Fund.

Sepulis’ first motion was to take the extra $50,000 and put it into the gravel roads reserve.

“I understand it’s not a sure bet we’ll have this amount (next year),” Sepulis said by way of explanation.

“If we want to increase the gravel roads reserve, we need to put more funds in it when we can.”

The township has found that it costs more to maintain and plow gravel roads than paved roads and has an ambition to pave as many roads as it can every year.

Council was unanimous in its agreement. This will have no impact on the tax rate.

Sepulis’ second motion had to do with the aggregate levy.

Aggregate operators pay a levy to the township based on how much aggregate they take annually. Historically that money has gone to the operating budget.

Sepulis said that while aggregate is still going strong, there is a finite supply and eventually it will run out. He suggested the aggregate levy should go into the capital reserve instead.

“It’s in the operating budget right now,” he said, “but we should take it all and put it in capital, to mitigate the risk of the aggregate levy decreasing.”

CAO Glenn Schwendinger said he thinks it is a good strategy.

“If it’s in capital, it’s used in projects for the future,” Schwendinger said.

“If ever production goes down and the contribution to capital is reduced, we have time to catch up.

“But if the operating budget goes down, that puts us in deficit. This would be protection for the municipality.”

Council voted in favour of this motion as well. It will have no impact on the tax rate.

Sepulis’ third motion had to do with winter road maintenance.

The ice storm a few weeks ago caused headaches for the township to clear as there are two part-time seasonal equipment operators included in the budget, but the township is having a tough time filling those spots.

Sepulis wondered if it would be easier to find a full-time operator and Schwendinger thought it would.

So Sepulis proposed making one of the part-time positions full-time. It would add 0.5% to the operating budget, but $27,000 of that could be covered by the 2022 surplus this year at least.

“It means we could have both blades on the road grading the gravel and keep the salt truck on the asphalt,” said public works, parks and facilities director Mike Fowler.

Council agreed and the motion passed.

This brings the anticipated residential tax increase to 4.39%, said finance director Mary Hassan as she calculated on the fly. But it’s not a done deal yet.

There’s a public meeting on the budget scheduled for Jan. 25 at 7pm and then the budget returns to council on Feb. 8 for a final decision.

The documents prepared for the meeting had the operating budget at $5.9 million, the proposed capital budget at $4.8 million and  a proposed tax increase of 3.89%, adding about $38 per $100,000 of assessment.

Updated figures factoring in these new council decisions are to be released this week.