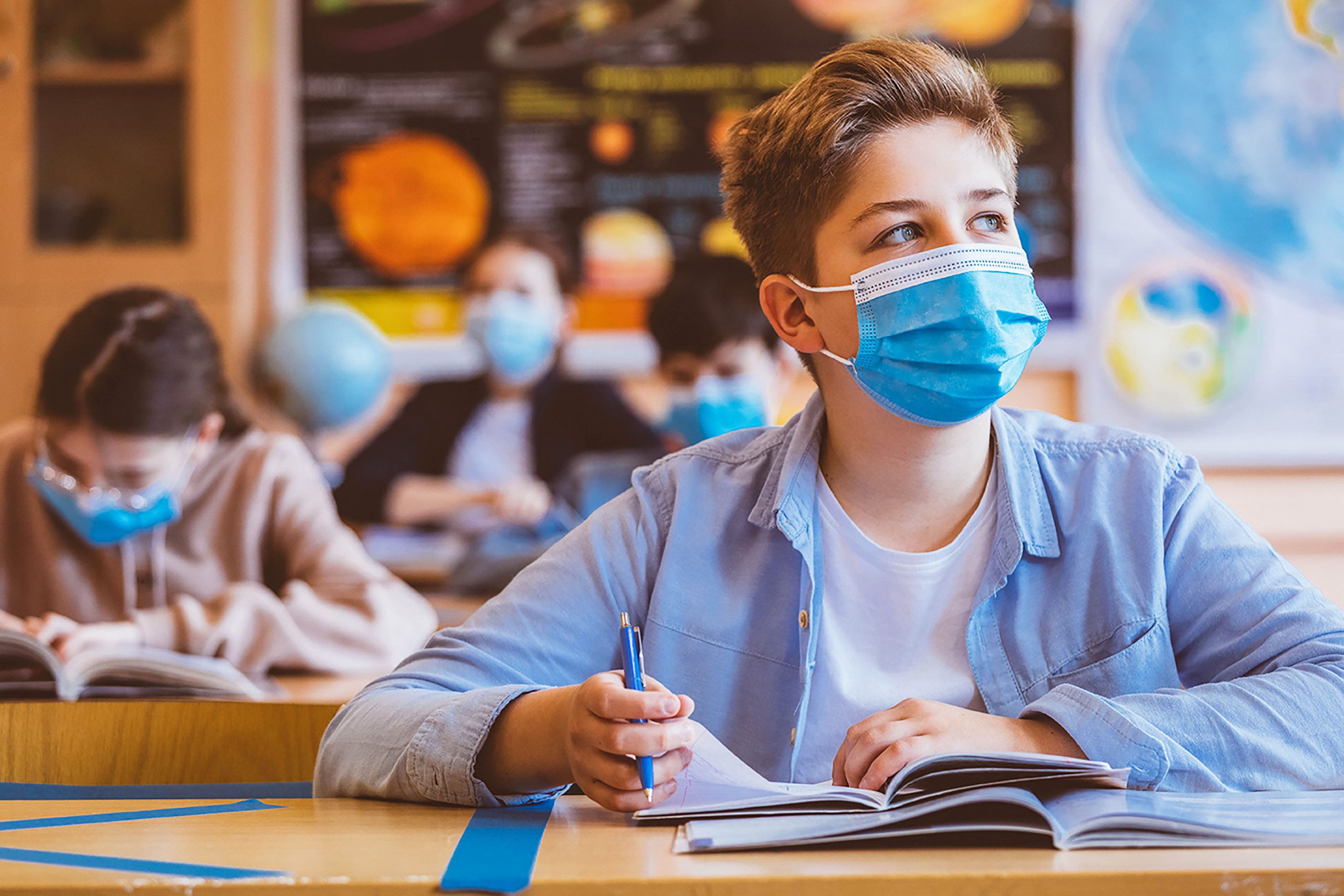 It’s the grown-ups who seem to be having trouble.

At the Dec. 2 Wellington-Dufferin-Guelph Public Health (WDGPH) board meeting, Medical Officer of Health Dr. Nicola Mercer talked about local COVID-19 numbers and the behaviours that are spreading the virus.

She said at 50 cases per 100,000 people, the seven-day tracking average is red, according to provincial colour-coded alert levels.

And the test positivity rate has been wavering from red to grey, even though the health unit as a whole remains in the orange (restrict) level.

Mercer noted that more screening is being done, especially in north Wellington.

Another change is the state of health of the people presenting at assessment centres.

“A few weeks ago, they were really ill,” Mercer said. “That’s not so much now.”

Mercer explained most of the transmission of the virus in health care settings occurs when staff take off their protective gear at lunch.

“It’s a weak point in the system, and finding space to eat is becoming very challenging” at hospitals and other workplaces, she said.

And with the colder weather, fewer people venture outdoors to eat.

Mercer said she’s not too concerned about people who live in a red or grey zone coming to the WDGPH region to shop, as local businesses are following protocols.

“What’s driving this pandemic is private social gatherings – people getting together in private homes,” she said.

“If I could change any one behaviour that would have the greatest impact on the pandemic, it’s for people not to go into other people’s homes.”

Her comments were supported by a report presented by Dr. Matthew Tenenbaum, associate medical officer of health, about COVID cases in schools.

Tenenbaum acknowledged that despite the best efforts of officials, no one really knew what to expect when children started attending school in September.

The numbers, however, indicate safety protocols are working and that transmission in schools is low.

According to Tenenbaum’s report, as of November 20, 40 school-related cases of COVID-19 have been reported to WDGPH.

These cases include 34 students and six staff from 24 different schools.

According to the report, “‘school-related’ cases include cases who either (1) acquired COVID-19 from the school setting, or (2) were present at school on dates when they could have passed the infection on to others.“

Since September, WDGPH has declared just four school outbreaks, where at least one individual acquired the infection at school.

Tenenbaum said since the data was collected for the report, there was another outbreak at a school where students were not masking.

“That clarified for us that these measures do reduce risk,” he said. “In general, our schools are not hot spots.”

“If our adults would institute the same behaviour, we would see a lot less transmission,” Mercer said.

“Well done, to our children.”