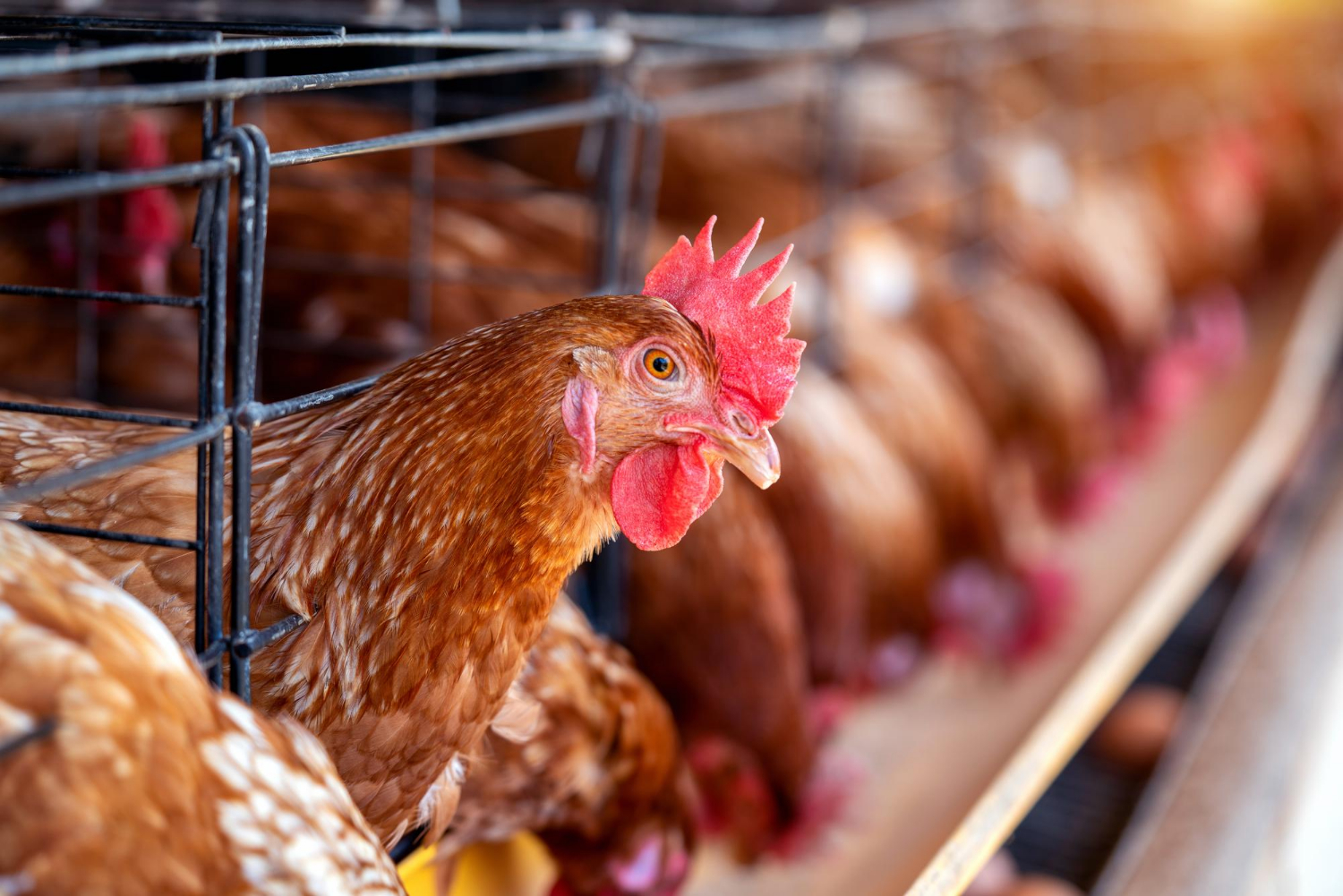 As of April 9, participation of birds in shows, sales, swap, fairs, sports and educational displays is prohibited by a provincial order to limit the spread of avian influenza in Ontario. (Freepik image)

TORONTO – The province has introduced a bird ban.

As of April 9, participation of birds in shows, sales, swap, fairs, sports and educational displays is prohibited.

Agriculture minister Lisa Thompson issued the Minister’s Order under the Animal Health Act to limit the spread of avian influenza in Ontario, first confirmed in the province on March 21 after a red-tailed hawk found in the Region of Waterloo tested positive for the H5N1 subtype.

The Canadian Food Inspection Agency (CFIA) has confirmed 12 outbreaks of avian influenza in the province as of April 12 – two of which are located within Wellington County.

The virus has also been confirmed in Alberta, Nova Scotia and Newfoundland and Labrador.

At least one event has been cancelled because of the order.

“It is with deep regret and sadness that we have decided to cancel the Buy Sell, Trade Day on April 24 due to concerns regarding the avian influenza outbreak in Ontario,” states a post to Facebook from the Ontario Fur and Feather Associates.

Known in past years as the “Mount Forest fur and feather show,” the event was scheduled to take place in Shelburne.

“Temporarily reducing direct contact between birds from different locations will limit the spread of avian influenza and protect animal health, and is an important part of a strong biosecurity plan,” states an April 8 press release from the province.

The CFIA has also established “primary control zones” restricting movement of poultry and requiring permits to be obtained.

Unless extended, the provincial order expires on May 9.