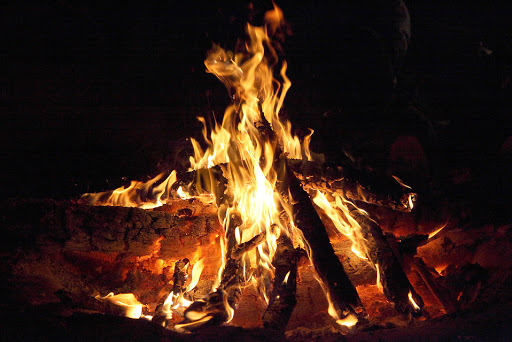 However, residents in the county still have to follow local municipal requirements for burn permits.

On April 2 the provincial government implemented a “Restricted Fire Zone” for zones 1 to 36. These are areas managed by the Ministry of Natural Resources and Forestry and generally in northern and central Ontario.

The provincial restrictions are aimed at limiting fire calls to preserve emergency resources in response to the COVID-19 pandemic.

“It doesn’t affect midwestern Ontario,” explained Minto Fire Chief Chris Harrow in a April 3 email.  “The fire regions are mostly to deal with forest fires, which is central Ontario and up.”

Harrow added, “All departments are monitoring incidents and if it becomes too much of a drain on local fire services, it will be revisited.”

Mapleton Fire Chief Rick Richardson noted there has been some confusion about where the provincial restrictions apply.

“It’s not the whole province,” he stated.

Mapleton issued an open air burn ban on April 3, but officials clarified the next day it does not apply to smaller recreational/backyard fires.

“Supervised fires under two metres by two metres do not fall under this ban and are still permitted,” stated an April 4 township Twitter post.