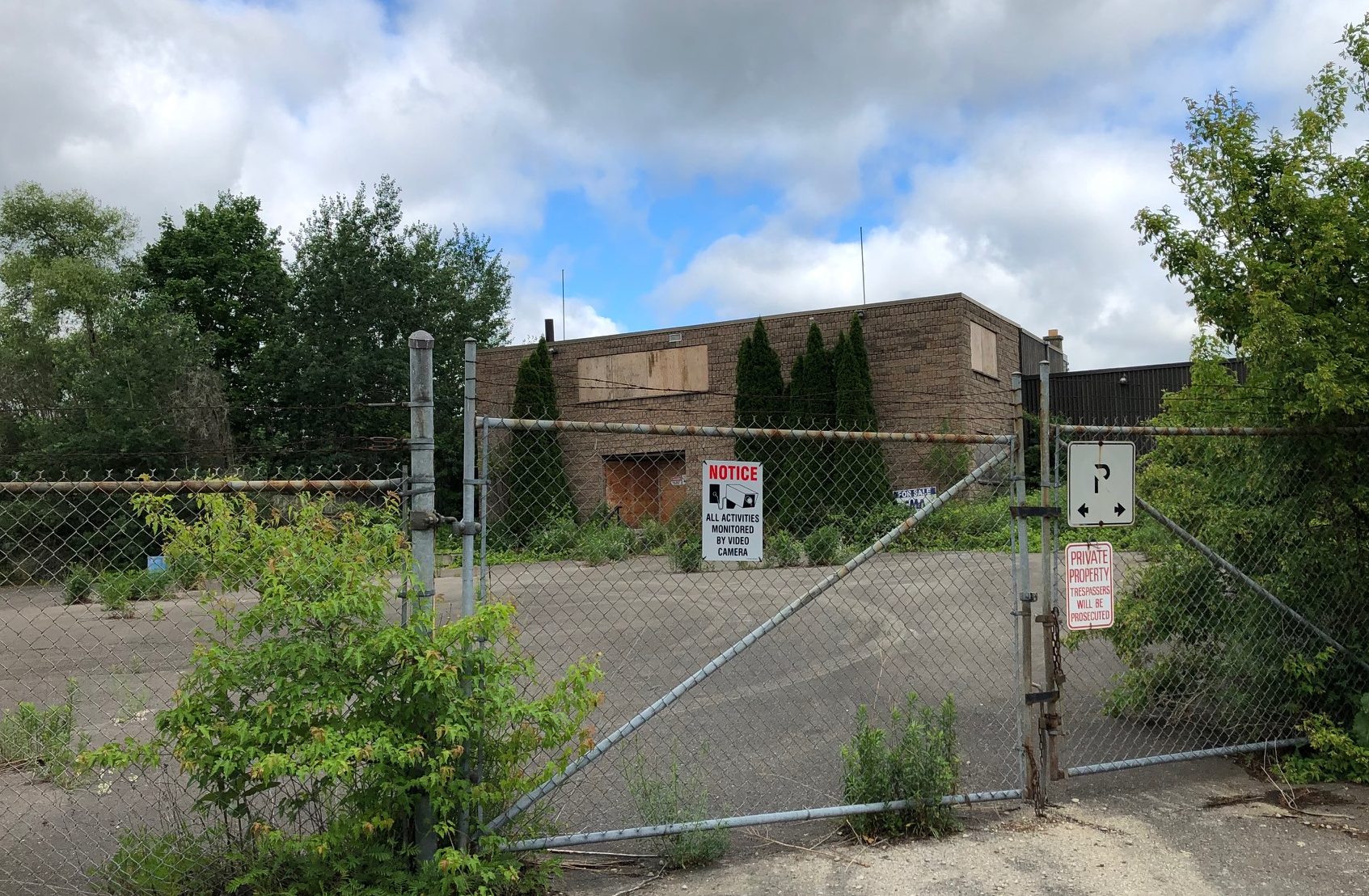 “The proposal aims to protect the long-term sustainability of surface water and groundwater and ensure these important resources are responsibly managed and safeguarded now and into the future,” states a June 18 press release.

Centre Wellington Mayor Kelly Linton said the municipality is happy with the direction the government is taking, especially requiring water bottling companies to get support of the host municipality.

Nestlé Waters Canada owns the Middlebrook Well in Elora and is seeking a water taking permit.

However, a province-wide moratorium on new or expanded groundwater takings is in place until Oct. 1.

The Middlebrook Well is the only site in Wellington County affected by the moratorium.

“We want to make sure that we’re protecting our water quantity in the longterm, not just now.”

However, Linton added, it remains unclear whether municipalities can opt out of being a host or if they will simply be given greater commenting ability.

“At least they’re moving in the right direction, giving municipalities a say, but what that really means, that’s kind of yet to be determined,” Linton said.

“This step helps move us toward greater regulatory certainty, which is important to all those who care about the sustainable management of water resources in Ontario,” she wrote in an email response.

Simard added, “In particular, the emphasis on science and transparency is welcome – as is the observation that bottled water is having no impact on the sustainability of the province’s water resources.”

Linton agreed that he likes the approach the consultants took on the proposal.

“It’s an evidence-based approach, it lays things out and makes sure it’s using up-to-date and good data,” he said. “So that’s the approach they have to take for all these sorts of policy decisions.”

Linton said he hasn’t heard whether the proposed changes to the water quality management program will impact the moratorium.

“We have petitioned the government that if they’re not going to extend the moratorium across the province, at least do it for Centre Wellington to allow us to … implement some of recommendations … out of our water supply master plan,” he said.

“But there’s nothing that I see in this that talks about that yet.”

Both Centre Wellington and Nestlé Waters plan to provide comments to the government.