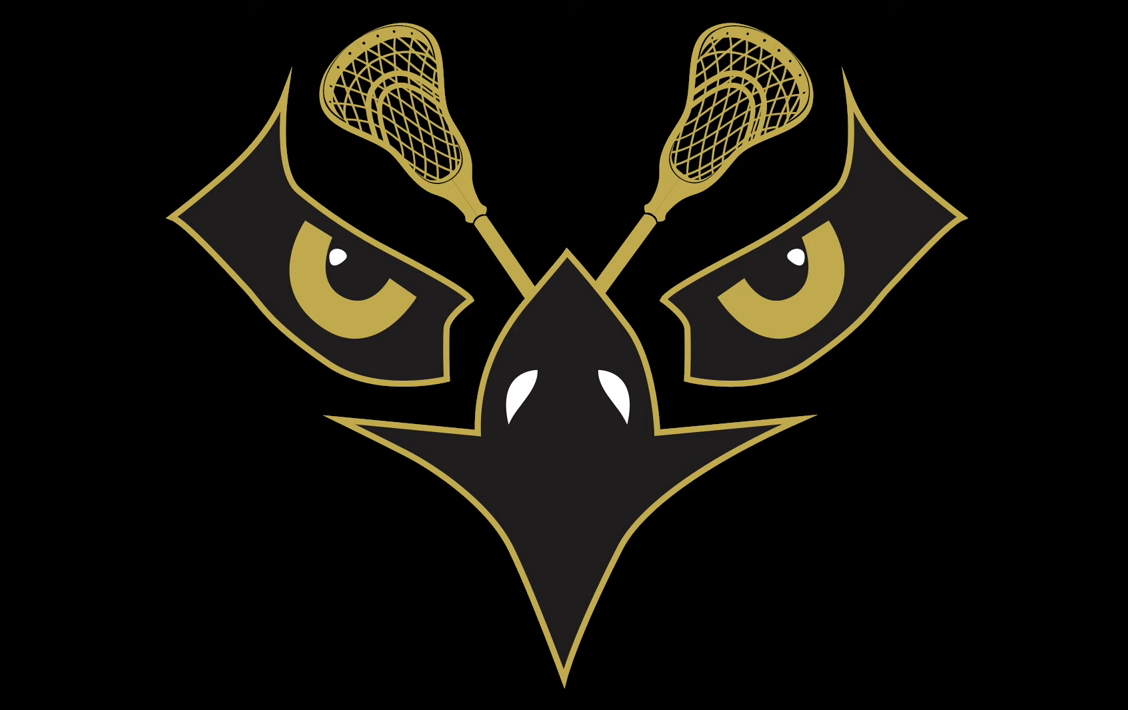 CENTRE WELLINGTON – The Centre Wellington Minor Lacrosse Association (CWMLA) has received the Power of One Award from Here4Hope.

The award, presented on Sept. 10, is given to an individual or organization that demonstrates commitment, leadership and compassion when it comes to suicide prevention.

“We were very much taken aback by the nomination and by the fact that we won it.”

During COVID-19 pandemic lockdowns, the lacrosse association launched a webinar series called “Strength in our Community” that was accessible not only to lacrosse players and their families, but to the community at large.

Joyes said the association launched a “Return to Activity” webinar in 2021 to welcome its young players back to the game.

“So when we ran into the second round (of COVID-19), we knew we had the resources and the platform to connect with the community again,” he said.

The webinar featured some well-known local folks who offered insights on topics that reached well beyond lacrosse.

Myrna Hutchison, last year’s Power of One recipient, shared her personal story of suicide loss and the importance of discussing the topic of mental health.

Hutchison shared valuable tools and resources in the community, actions that individuals can take to combat the stigma attached to mental illness and tips to support resiliency as people continue to work their way through the pandemic.

Damon Edwards, a seasoned lacrosse player well-known and often cheered for when playing in the National Lacrosse League, shared his experience as a bi-racial professional athlete.

Edwards’ focus was on the topics of diversity, inclusion, and racial injustices, all of which require a deeper level of understanding to be able to influence much needed change today.

“The key messages of the webinars were that a community can weather a storm much better when they are united,” states a press release from Here4Hope.

“The Centre Wellington Minor Lacrosse Association is a tremendous example of an organization taking a whole community approach to preventing suicide and fostering hope and resilience, especially during the past two years when our resiliency has been tested,” added manager of suicide prevention initiatives Cecilia Marie Roberts.

Joyes said the association realized the pandemic was affecting more than just lacrosse players, “so we opened it up to everybody in Centre Wellington.

“Obviously, it had a larger reach than we expected.”

He recalled the first day players were allowed back on the field after lockdowns.

“There was so much relief,” he said. “I saw the smiling faces of the kids, the parents.

“It is evident that CWMLA’s holistic approach to support, from both a physical and emotional perspective, flows from the executive committee down through the coaching staff to all the players within the organization,” states the Here4Hope release.

“Congratulations CWMLA for being a part of the change that we need to see in this world.”

The Power of One Award is named for Neil Dunsmore, a Centre Wellington councillor and community volunteer.

In the fall of 2020, Dunsmore initiated “Steps to Stop the Silence” and walked 500km from Elora to Ottawa.

His message was we must not stay silent about mental illness and suicide. Proceeds from the walk supported the Cody Sheppard Project.