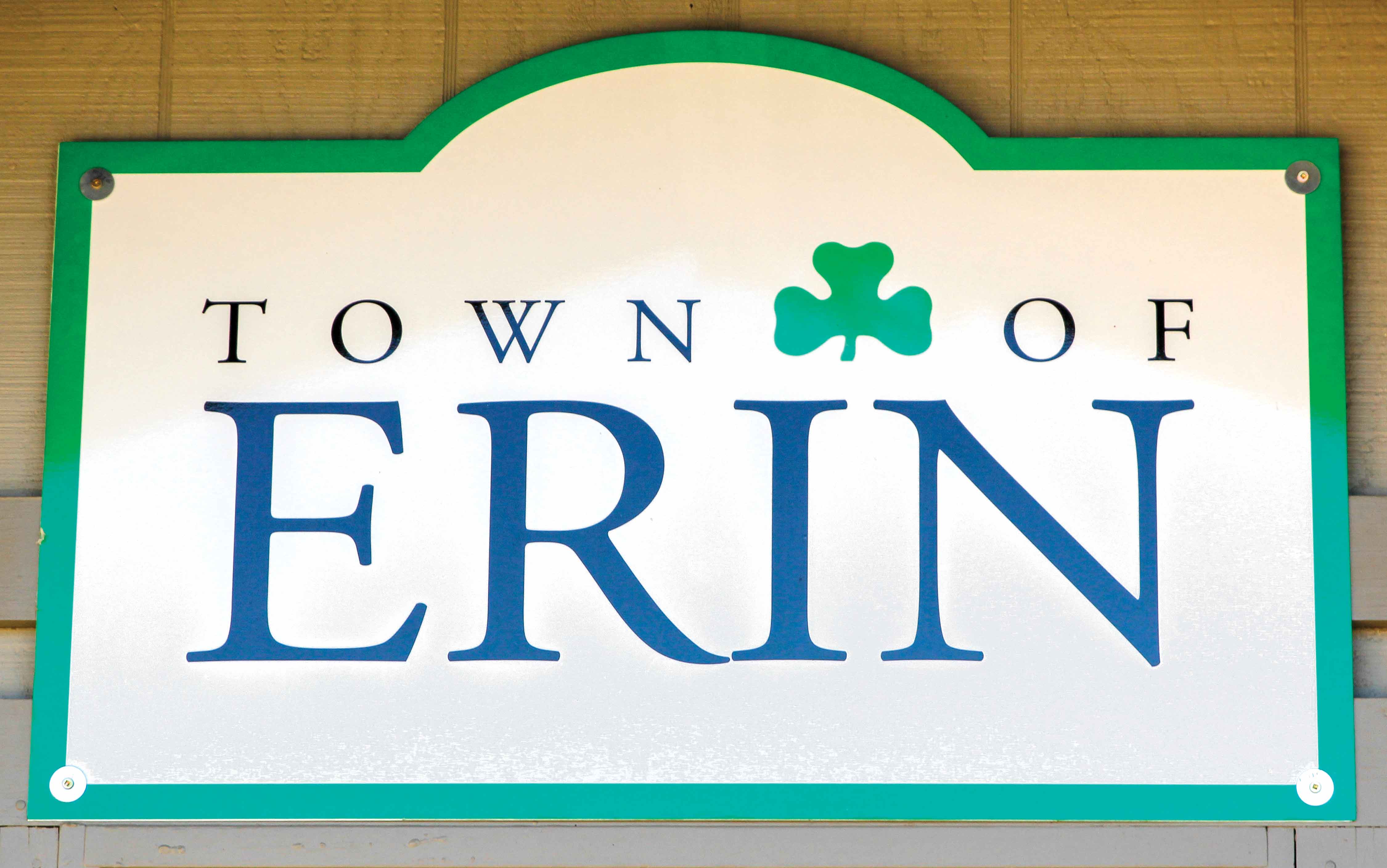 ERIN – The Town of Erin may have violated its own record retention policy by prematurely destroying documents, but officials will  not comment on that possibility.

Her statement was part of a June 3 email cancelling a pre-arranged interview with the Advertiser.

The newspaper requested an interview after discovering the town’s policy actually states records of severances paid to terminated employees should be retained for six years – and not three, as previously claimed by town employees.

Erin was the only one of eight municipalities in Wellington, including the county, that refused to provide the information. The newspaper then appealed Erin’s decision to the IPC.

The town’s IPC submissions, filed by Jody Johnson of the Bay Street law firm Aird and Berlis, argued unsuccessfully that the newspaper’s request was for a single document that does not exist – and the town is not required to create a record.

The Advertiser maintained town officials knew, or should have known, that fulfilling the FOI request would require a search for several records/documents.

The IPC ruled in the Advertiser’s favour and issued an interim order requiring the town to conduct another search and to submit an affidavit from the person(s) conducting the search.

During the IPC-ordered search, the town says it found just one record about a single employee. The town denied the Advertiser access to the record because it “relates to employment matters” and sharing it “would constitute an unjustified invasion of personal privacy.”

The IPC order also stated that if records once existed but were destroyed, the town must explain when that happened, as well its policies for record retention.

Campion’s affidavit provides no timeline, but states human resources records “would be destroyed,” after three years.