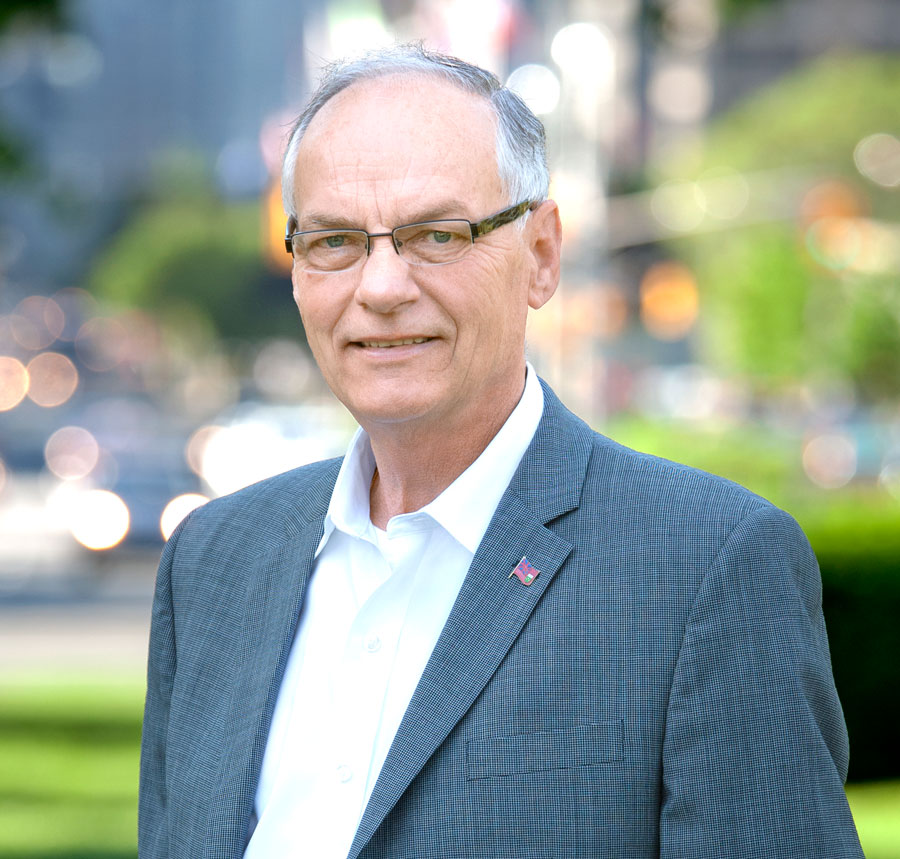 PERTH-WELLINGTON – The riding of Perth-Wellington will have its first MPP not named Randy Pettapiece in over a decade come the next provincial election scheduled for June 2, 2022.

The North Perth resident and three-term Member of Provincial Parliament officially announced his intention to not seek re-election on Nov. 17.

Simply put, Pettapiece said that at the age of 73, it’s time for him to retire from political office.

“This is a job I never thought of having years ago. It’s been a pleasure and an honour to be an MPP for a riding,” Pettapiece said last week.

“I guess you reach a point in time when retirement is on the horizon.

“I truly believe with the support I’ve had in the riding in the past that I could have maybe won another election. I just felt that it was time to pull the plug.”

Pettapiece was first elected under the Conservative banner in the 2011 Ontario general election, defeating Liberal MPP John Wilkinson by a narrow margin of only 630 votes.

Pettapiece, a former two-term North Perth councillor for the Elma Ward, recalls very well the night he was first elected to Queen’s Park.

“I went into that election (thinking) ‘if I won it that was great, if I didn’t, I knew that I gave it a good shot,’” he recalled.

Pettapiece first entered provincial legislature as an Opposition MPP to a Liberal minority government, then a Liberal majority, and finally as a governing MPP after Premier Doug Ford secured a Conservative majority in 2018. He currently serves as parliamentary assistant to the Minister of Agriculture, Food and Rural Affairs.

While serving in each government was a very different experience, Pettapiece said governing during a global health crisis was the most difficult challenge he faced.

With only seven months remaining in his final term at Queen’s Park, Pettapiece said there is still much he and the Conservative government hope to accomplish ahead of the June election. He cited the proposed Rea and Walter Act as his main priority – legislation that would help to identify internal structures of building framing before emergency personnel enter a scene, to help avoid tragedies like the one that claimed the lives of North Perth firefighters Kenneth Rea and Raymond Walter in a downtown Listowel fire in 2011.

Pettapiece did say he was hoping he would have “good news” to report on that front before the new year.

He added the government has promised more nursing beds throughout the province, another item Pettapiece would like to see come to fruition before his term ends.

“We want to have our fair share of that. We’re going to be working on that pretty hard,” he said. “You’re never finished, there’s always work to do and there’s always things you can improve to help your constituents.”

Following his impending retirement from political life, Pettapiece said he is looking forward to quieter days with family, which includes three sons and six grandchildren, to help keep him busy. He added the support he has always received from his family, specifically his wife Jane, has allowed him to focus on serving at Queen’s Park, and Perth-Wellington in particular. He and Jane will be married 48 years in February.

“Jane’s been there right with me. She’s been a trooper,” he said. “I’ve come home sometimes not in the greatest moods, because of something that happened or didn’t happen. And she’s always been there to settle me down, and just talk about things.

“The support I’ve received from my constituents has just been outstanding. They put their confidence in a guy that really hadn’t had much to do with the party politics, and put their trust in me. I hope they look back and think that I did a good job.”