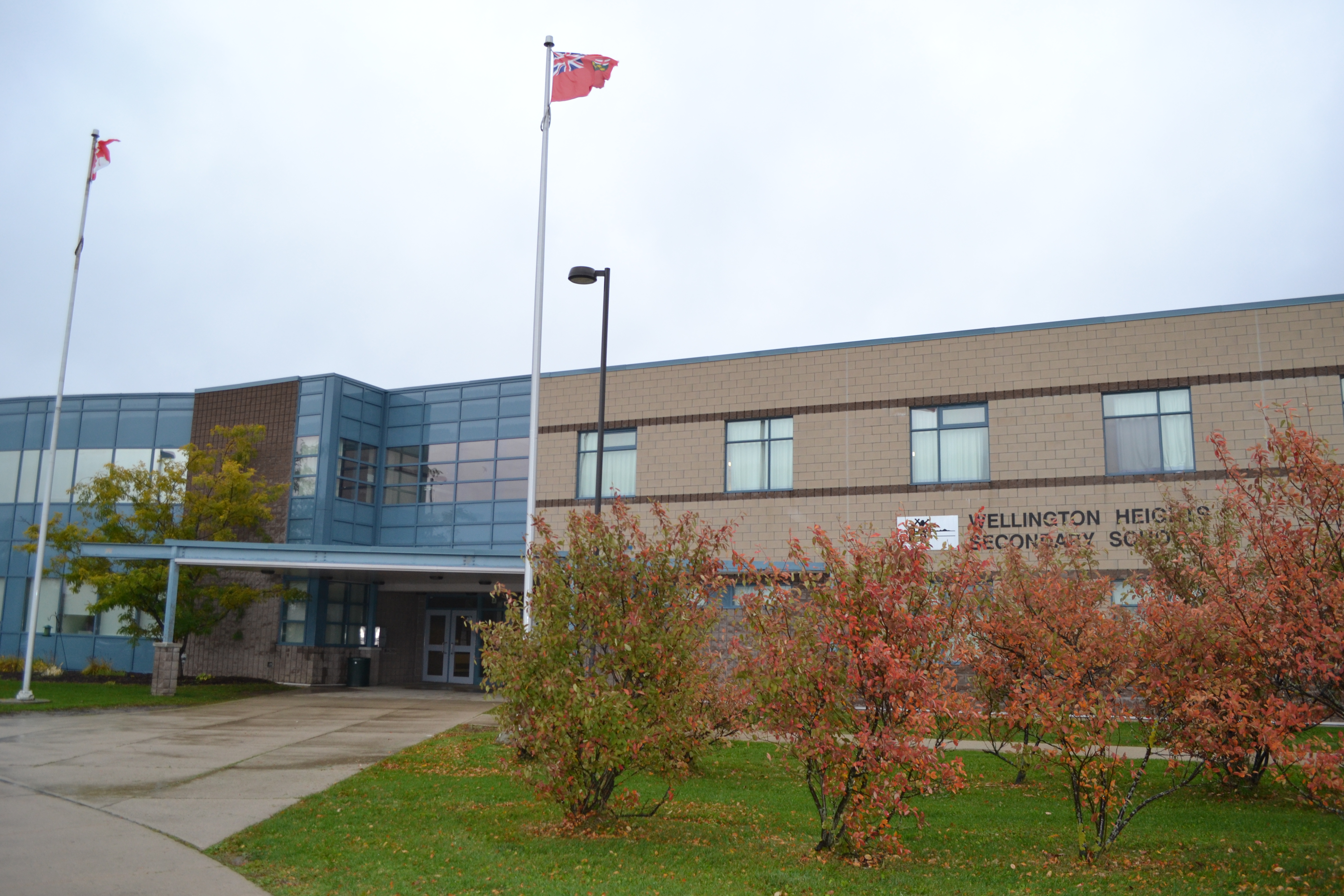 “The Trans Canada pipeline costs $4.6 billion, and the expansion is going to cost another $9 billion, so if we just stop that we can pay for post secondary education,” he said.

Krauter revealed the NDP will move towards a free tuition model for the future, but will start with resolving all federal loan debt immediately.

Both Nater and DeVries, proposed increasing grants available instead of eliminating tuition.

DeVries, stated “education is a provincial matter, but there are federal grants given to universities. We would like to have you, the student, receive a voucher from the federal government to take to the university of your choice.”

Mitchell took a different approach to the issue of high tuition costs, suggesting instead a two-year period after graduation during which students do not have to start paying off their debt, which would allow time to secure jobs.

Mitchell brought attention to work the Liberal Party has already done with the carbon tax and suggested individuals minimize their impact on the environment. He added the Liberal Party will start by banning all single-use plastic.

Simmons stated change needs to be directed at big corporations and less at individuals.

“The Green Party will remove the subsidies to the oil and gas industry,” he said.

Nater presented plans to fight climate change by requiring anyone emitting over 40 kilotonnes to reduce their emissions.

“We also have to play a role on the world stage,” he said. “We have technology in Canada that we can and we must export to places like China and Indonesia, Brazil where they are continuing to increase emissions at an astronomical rate.”

Krauter insisted Canada has a major part to play in fighting global warming, presenting the NDP’s plans to cap warming to 1.5 degrees by cancelling the Trans Mountain pipeline.

DeVries did not present plans to fight global warming and instead asked people to consider that it is part of the Earth’s natural cycle.

“I’m saying the climate has always been changing, and I think you’re believing a lie,” she said.