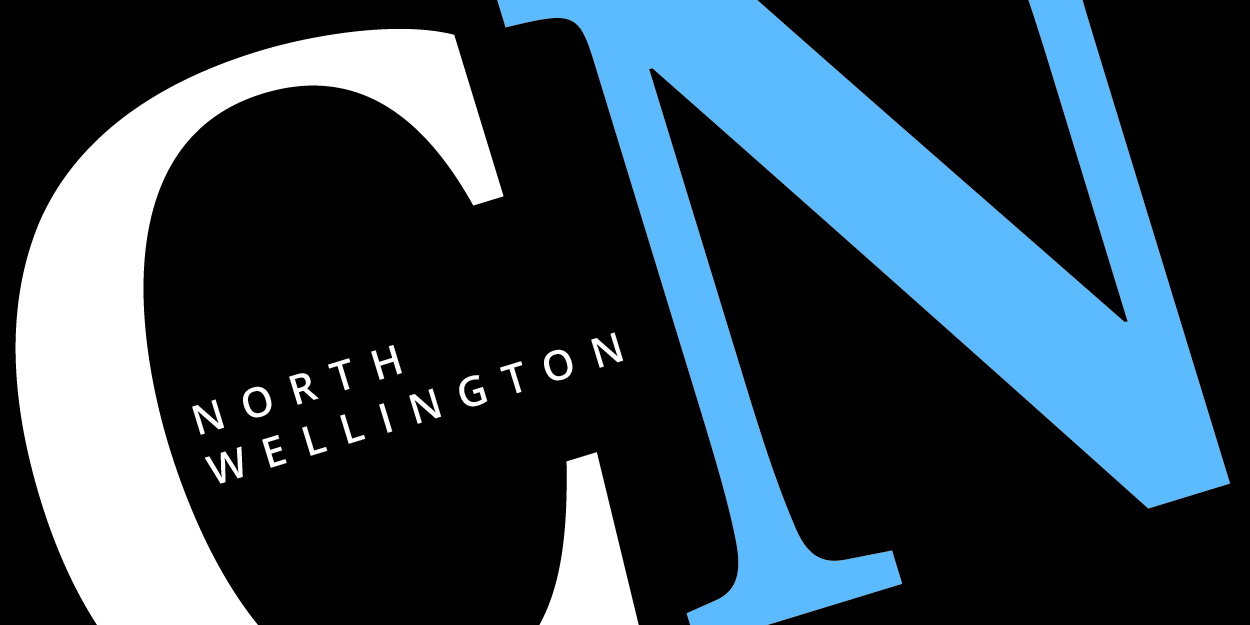 MOUNT FOREST – In a return match, the Kincardine Bulldogs earned a 5-2 win over the Mount Forest Patriots in Junior C action on Jan. 15.

The game was rescheduled from the previous Saturday, which was cancelled because of the weather.

Kincardine ended the first period with a 2-0 lead.

The Patriots came on the board early in the second period with a power play goal by Jack Birkett, assisted by Blair Butchartand Ryley Cribbin.

With one minute left in the second, a Patriots goal by Parker Miller, assisted by Troy Weber and Colton Culbert, brought the score to 4-2.

The Bulldogs were the only team to score in the third period, with a single goal by Fiegehen, assisted by Freiburger and  Ribey.

On Jan. 17, the Patriots sustained a narrow 3-2 overtime defeat to the Wingham Ironmen.

Wingham was the only one influencing the scoreboard in the first with a goal by Kyle Stanbury, assisted by Rhys Vollmer and Corey Restoule.

The Ironmen furthered their lead in the second period with a powerplay goal by Justin Donnelly, assisted by Vollmer and Stanbury.

The Patriots were up next with a goal by Michael Stefanelli, assisted by Jack Birkett.

The Patriots managed to bring the game to a 2-2 tie in the third with a powerplay goal by Hayden Coulter, assisted by Stefanelli.

However, the Ironmen came out as victors in overtime on a shot by Chase Meurs, assisted by Justin Donnelly and Logan Tolton

Weather cancels yet another game

Winter weather reared its head once more on Jan. 18, as the Saturday night game against the Mitchel Hawks was postponed to a home game in Mount Forest on Jan. 22.

The Patriots have three games booked for the coming weekend.

The team will go up against the Walkerton Hawks on Jan. 24 in Walkerton followed by home games on Saturday and Sunday.

Saturday’s evening contest will be against the Kincardine Bulldogs, while Sunday’s afternoon opposition is the Goderich Flyers.