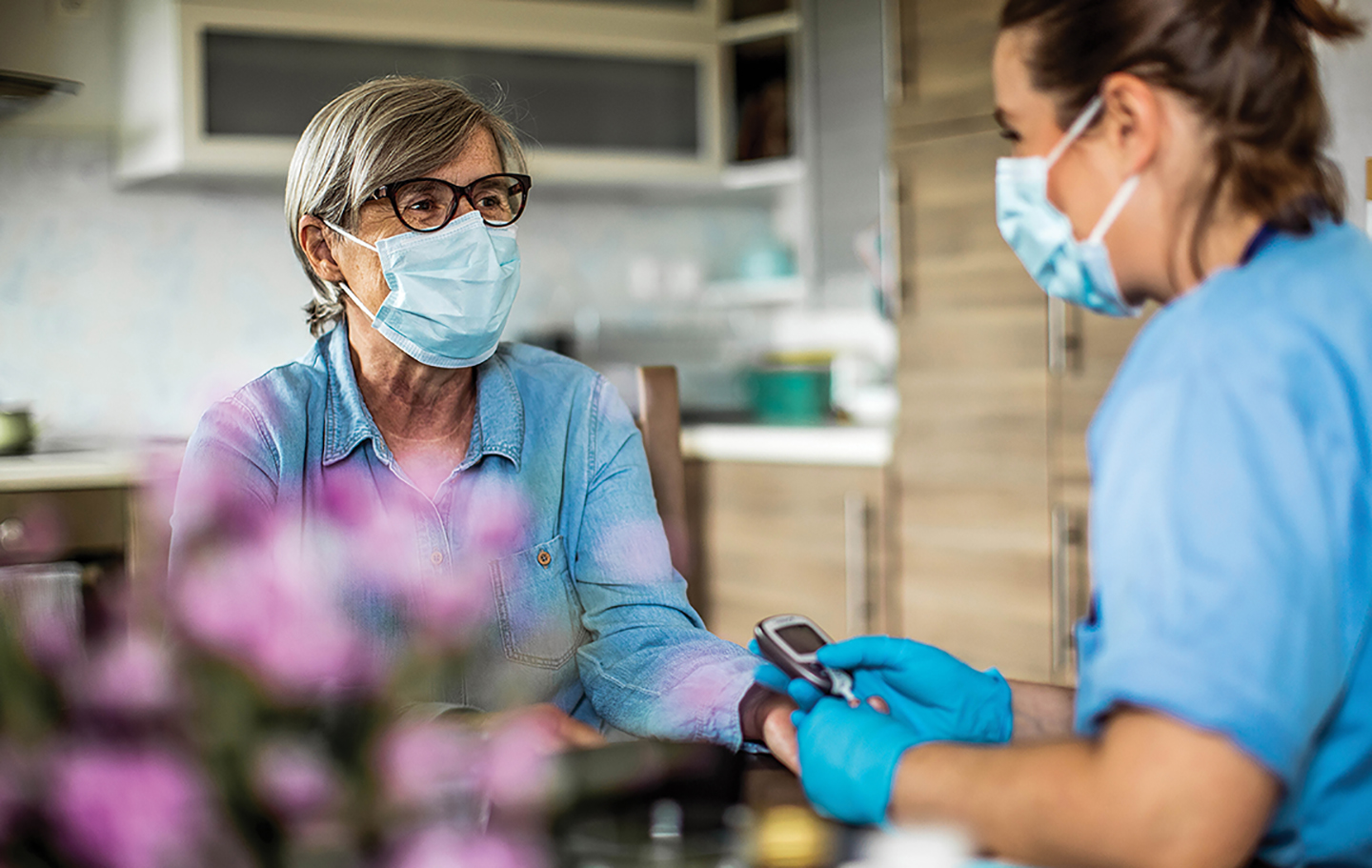 WELLINGTON COUNTY – Local residents are being asked to complete an Ontario Medical Association (OMA) survey the association says will be used to create recommendations to improve health care services across the province.

“The recommendations will address immediate health-care priorities as well as long-term care, the backlog of health-care services built up during the pandemic, access to mental health and other issues that have not had the attention the past 15 months or so has shown they deserved,” stated an OMA press release.

In an interview with the Advertiser, OMA District 3 Chair Dr. David Schieck said the association is thrilled with the early response to the survey, noting it has received about 1,000 responses since its launch on June 7.

The OMA is encouraging more participation, wanting as many submissions as possible, as “it’s really just trying to get a broad input,” said Schieck.

“As we create a plan for the future of health care in Ontario, from the grassroots up, we are asking everyone across the province to provide their input to ensure local health care needs are considered,” Schieck stated in the press release.

There is no specific end date yet for the survey; it will likely run “through the summer,” noted Schieck – or potentially longer to help inform fall proposals.

Anyone can take this survey, but the OMA is most looking to hear from patients, families and caregivers.

“When you go through something like the pandemic it exposes the cracks in the system,” said Schieck.

He explained the OMA has noticed many of these issues on its own, but now, coming out the other side of the pandemic, it wants to hear from others closely involved with the health care system to work on corrections.

The press release noted “more than 8,400 Ontarians have died during the pandemic, including more than 3,900 seniors in long-term care.

“We have built up a pandemic deficit of more than 15.9 million missed patient services, roughly one for every Ontarian.”

It adds, “The government’s own Financial Accountability Office says it will cost $1.3 billion and take [three and a half] years to clear the backlog of surgeries and diagnostic procedures.”

Visit www.betterhealthcare.ca to fill out the survey.