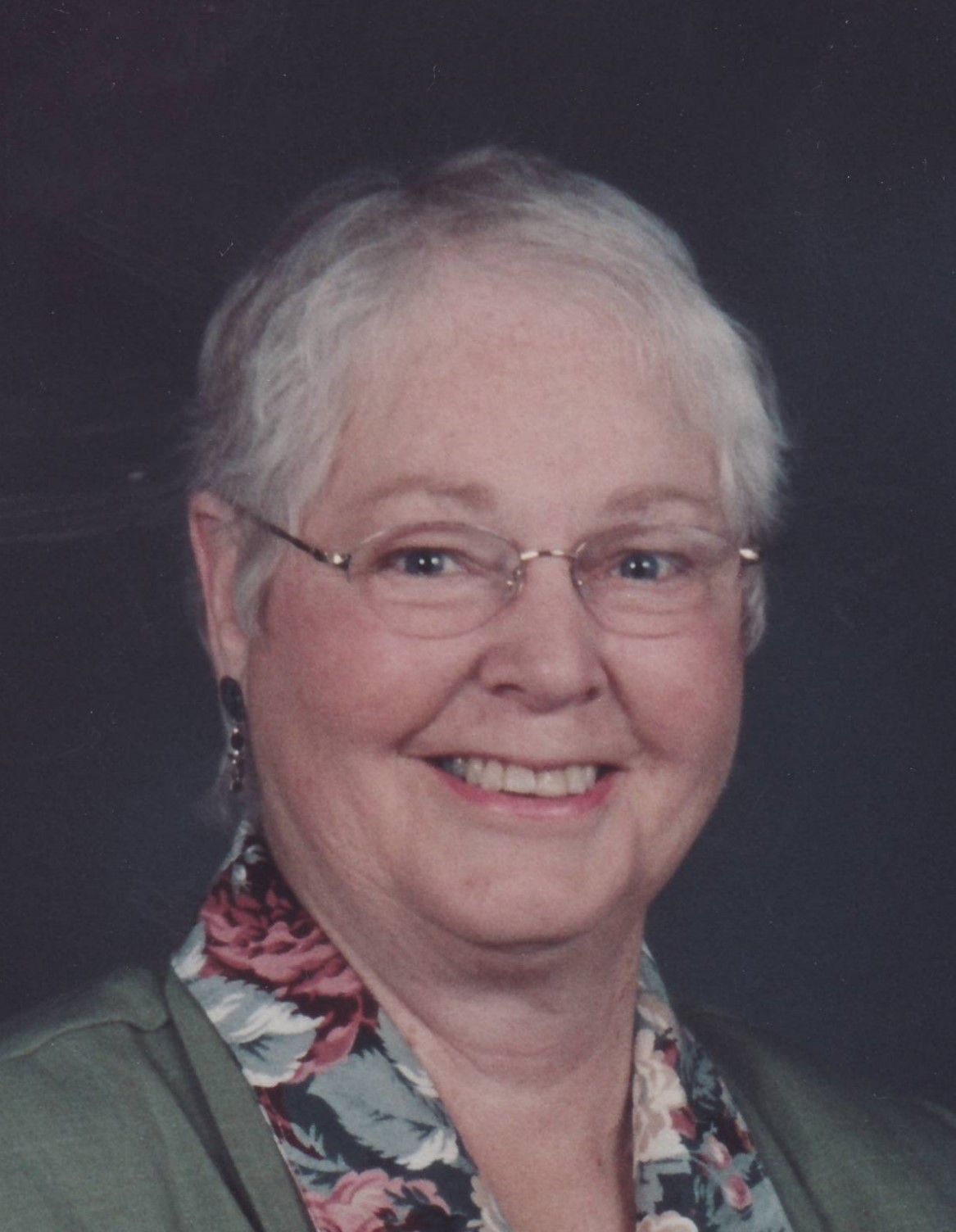 Jessie Iona (Miller) Hotchkiss, passed away at Palmerston & District Hospital on Monday, September 9, 2019 in her 88th year. Wife of the late Basil Hotchkiss. Mother of John and Susan Hotchkiss of Wingham, Shirley and Dave Cooper of Humphrey, Lee and Darlene Hotchkiss of Varney, Mary and Ken Denny of Palmerston, Hugh and Ingrid Hotchkiss of Harriston, and Richard and Leisa Hotchkiss of Greenwood, South Carolina. Grandmother of Barb and Neil Driscoll (Tate, Jack, and Clare) of Moorefield, Beth and Jim Hesselink (Jaimi, Jessie, Jocelyn, and Ben) of Moorefield, Bonnie and Brad McBeth (Peyton, Brody, and Reed) of Palmerston, Chad and Sarah Cooper (Ammelia and Holden) of Parry Sound, Leith Hotchkiss of Varney, Lance Hotchkiss of Grand Valley, Daniel Hotchkiss of Varney, Todd and Jenn Denny (Jorja and Alayna) of Ilderton, Tracy and Marv Brubacher (Abigail, Grace, Macy, Riley, and Caleb) of Palmerston, Krystal and Mike Williamson (Mackenzie and Kylie) of Harriston, Jeff Hotchkiss of Harriston, and Lauren Hotchkiss of Harriston. Predeceased by her grandsons Jason Cooper and Daryl Cooper, great-granddaughter Emma Driscoll, her daughter-in-law Valerie Hotchkiss, and by brothers and sisters Lee Miller, Robert Miller, Mary Picknell, Charlie Miller, Leslie Miller, Hattie Miller, Jim Miller and Gladys Miller. Friends called at the Hardy-Lee Funeral Home, Harriston on Wednesday from 2:00 to 4:00pm and 6:00 to 8:00pm where the funeral service will be held on Thursday, September 12th at 1:30pm. Interment at Harriston Cemetery. Memorial donations to Canadian Diabetes Association, Ronald McDonald House, or Palmerston Hospital, would be appreciated. Online condolences may be left at www.hardyleefuneralhome.com