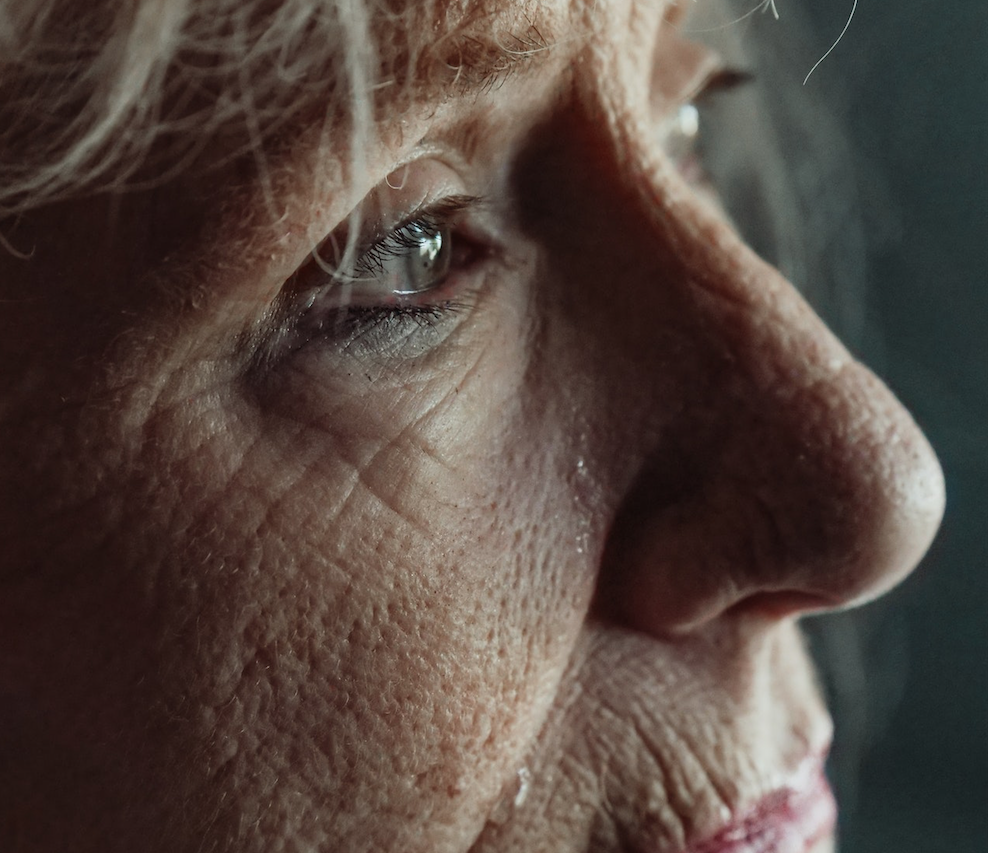 Between Aug. 9 and 13 and again on Aug. 16 and 17, an inspector visited the Harriston location for what the ministry refers to as a “critical incident inspection,” regarding recent falls there.

The inspector, Katy Harrison, determined the company failed to comply with provincial legislation requiring staff to use “safe transferring and positioning devices or techniques when assisting residents.”

Harrison’s report states a personal support worker (PSW) went against a resident’s care plan in transferring the resident on their own, instead of having two additional staff members assisting.

“During the transfer the resident lost their balance and had to be lowered to the floor,” the report states.

The following morning, the resident was transferred to a hospital after complaining of pain and was diagnosed with an injury.

The report doesn’t reveal any details about the injury and the MLTC would not disclose details when questioned by the Advertiser citing an inability to comment on specific complaints due to privacy legislation.

Harrison states in the report home administration investigated and confirmed the PSW had not followed the resident’s care plan.

“As a result of the PSW using unsafe transferring techniques, the resident sustained actual harm,” the report states.

Inspector Harrison issued a written notice and requested the licensee to “prepare a written plan of correction for achieving compliance related to the safe transferring of residents by staff.”

But implementation of such a plan would be voluntary.

In an email to the Advertiser, MLTC spokesperson Mark Nesbitt said the ministry follows up to ensure a seniors’ care provider has acted to correct non-compliance issues specifically when a compliance order is issued.

Nesbitt added the ministry is “planning to introduce legislation in the fall to strengthen our inspection regime and operator accountability,” but did not provide additional detail.

Inspector Valerie Goldrup attended a “complaint inspection” at Caressant Care’s Fergus nursing home on Aug. 31 and Sept. 1, 3, 7. On Sept. 1 and 3, another inspector, Sarah Kennedy, joined Goldrup. It’s unclear why another inspector attended on those dates and the MLTC did not clarify when asked.

A resident had complained they felt intimidated and bullied after a PSW had verbally and emotionally abused them.

An unidentified PSW had reportedly called the resident a “belittling name” and made “mocking sounds toward them,” the report states, adding, “The same PSW was also rough when providing care to the resident.”

The resident was visibly upset and cried during their retelling of the events, the inspection report states.

“Staff stated that the resident had been able to describe the incident, identify the PSW involved and it was determined that the abuse had occurred,” the report states.

The inspection revealed the company did not comply with the Long-Term Care Homes Act and “failed to ensure a resident was protected from verbal and emotional abuse which upset the resident made them feel unsafe.”

In the end, a written notice was issued by an inspector and the company was requested to prepare a correction plan to be voluntarily implemented.

It’s unclear what steps or action Caressant Care is taking to address issues at both nursing homes.

The Advertiser submitted questions concerning corrective actions and the staff involved to communications manager Stuart Oakley, who did not provide direct answers.

Oakley wrote the Advertiser back saying, “We have read and responded to MLTC in regards to the reports as per our legislative requirements. We are in compliance with our corrective action plans. We follow the MLTC Critical Incident reporting guidelines at the time of the incidents and all follow ups have been completed as required.”

Oakley concluded, “We will not be commenting further on these reports.”

The Advertiser followed up with Oakley, providing further opportunity to provide input for this story, but did not receive a response.

According to publicly available reports, Caressant Care homes in the county have been the subject of six total inspections to date this year.

Two of those inspections, both at the Arthur location, resulted in compliance orders being issued, one pertaining to the spread of COVID-19 and another regarding resident neglect.