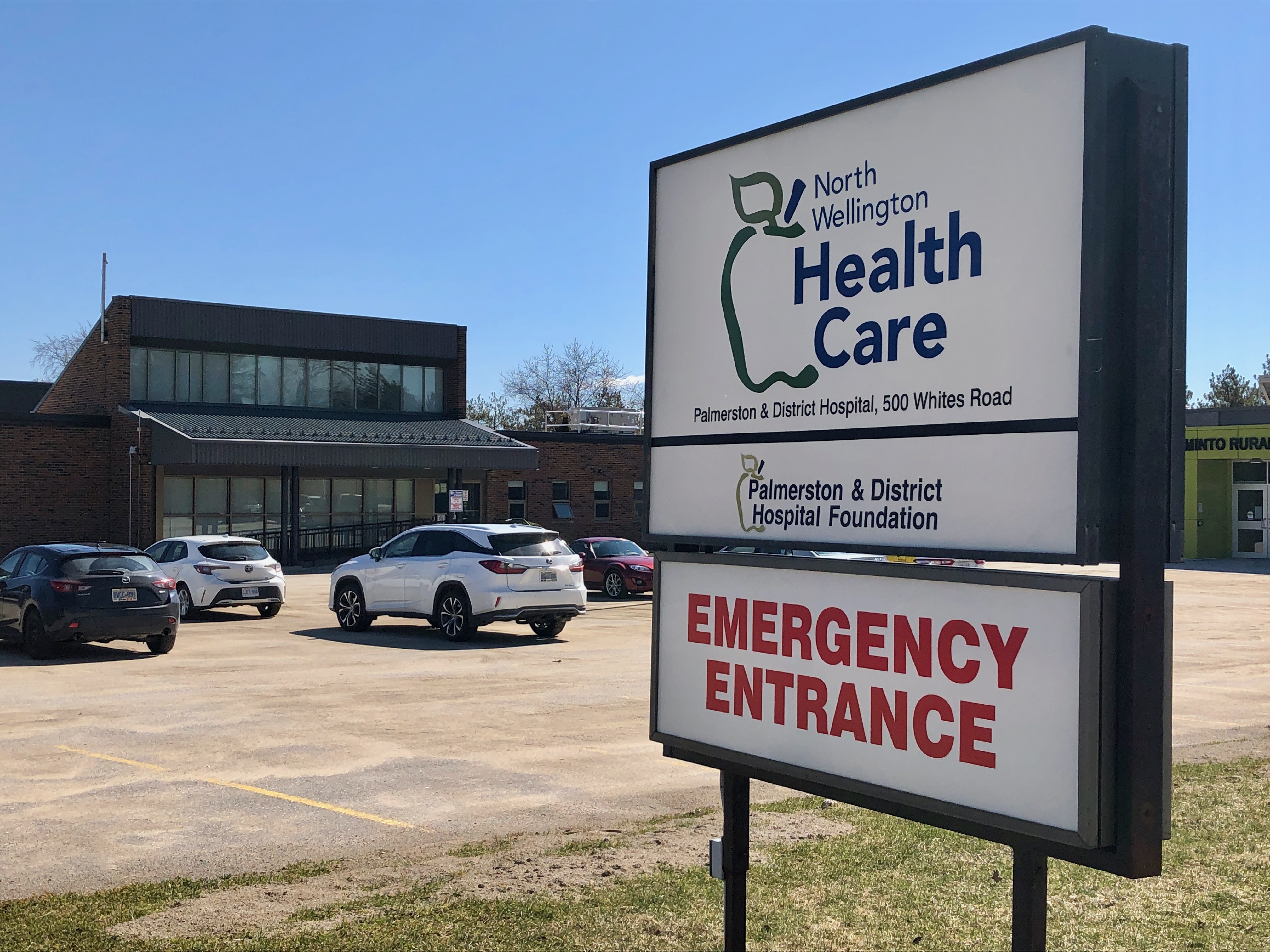 GUELPH – While there have been outbreaks in Guelph and Orangeville, the region’s top doctor says no COVID-19 patients are currently being treated at hospitals in Fergus, Mount Forest and Palmerston.

“But we anticipate all of our hospitals will have patients soon,” said Dr. Nicola Mercer, Wellington-Dufferin-Guelph Public Health’s (WDGPH) CEO and medical officer of health.

“We haven’t hit the peak yet.”

That is expected to happen within the next two weeks, she said on April 2, the same day officials announced the first COVID-19 death in the region.

“And we expect to see significant numbers for the next four to six weeks,” as people become ill and then, hopefully, get better, she told the Advertiser.

Earlier in the week, public health reported three COVID-19 cases in a program at Homewood Health Centre in Guelph – two staff and one patient are self-isolating in their homes.

Mercer said right now, no patients with COVID-19 are being treated in Wellington County hospitals – only at Guelph General and Headwaters.

On March 22, WDGPH announced that a 66-year-old man tested positive for the virus – the first case confirmed in Wellington County – and was recovering at Louise Marshall Hospital in Mount Forest.

As of April 2, there were 51 confirmed COVID-19 cases in the health unit’s jurisdiction – seven in Wellington County, 16 in Dufferin County, and 27 in Guelph.