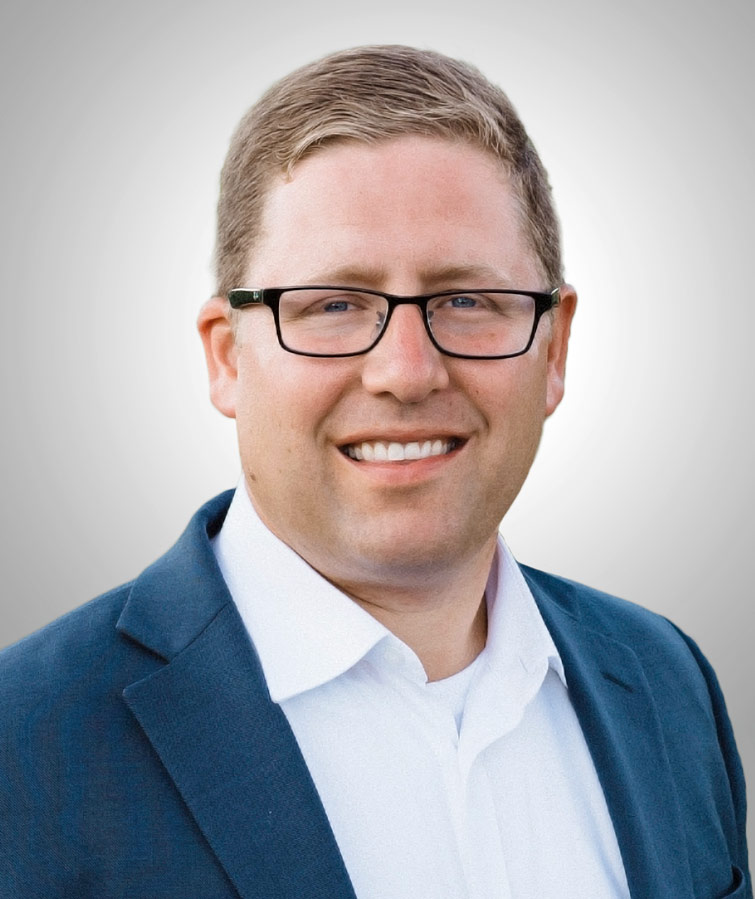 PERTH-WELLINGTON – As Canadians around the globe struggle to get home amid border closures and flight cancellations, local MP John Nater said his office has been working to help as many as possible.

“My office and I have been assisting and providing information to a number of individuals and groups who have found themselves outside of Canada with limited options to return home in the short term,” said Nater in a March 20 email.

“We are aware of over two dozen individuals and groups who are currently in this situation. Many of them have since been able to return home to Canada within the last 48 hours.”

Nater said the return of travelers from some countries is proving more difficult than others since certain countries in South America have closed their airspace “making departures incredibly difficult.”

Noting the global COVID-19 pandemic appears to be “in the early stages,” in Canada, the Conservative MP indicated support for measures taken by the federal Liberal government to help Canadians through the crisis.

On March 18 Prime Minister Justin Trudeau unveiled an $82-billion response package to help Canadians and businesses cope with crisis, including income supports, wage subsidies and tax deferrals. The package includes $27 billion in direct supports and another $55 billion to help business liquidity through tax deferrals. Combined, the package represents more than three per cent of Canada’s GDP.

“I certainly support measures to ensure much-needed aid makes its way to Canadians affected,” said Nater.  “It is imperative that all levels of government and all elected officials work together, no matter what our political affiliation. Now is not an appropriate time for making public criticism for partisan purposes. I have heard from many constituents about the impacts this crisis is having on their daily lives and I have raised these concerns with the appropriate government offices. Among these concerns is the devastating impact this is having on the small businesses that have had to make the difficult decision to temporarily shut their doors and lay off staff,” he added.

Noting the evolving nature of the situation, Nater encouraged the government to remain flexible.

“It is difficult to know how the needs of Canadians will change in the coming weeks and months. At this point I am encouraging the government to be flexible in their spending and prepare to expand and adjust programs and supports as the crisis develops. When the House of Commons is recalled I will work with all Members of Parliament to improve and modify these programs as necessary,” Nater stated.

The MP also invited members of the local business community to weigh in on the government response.

“I would like to hear your thoughts on what measures the Government of Canada should take as part of their economic response to this crisis. I have already heard from many of you on how this crisis is impacting your businesses. Some of you have made the difficult decisions to temporarily close your doors and lay off staff. I remain committed to doing all I can to support you during this difficult period,” he stated.