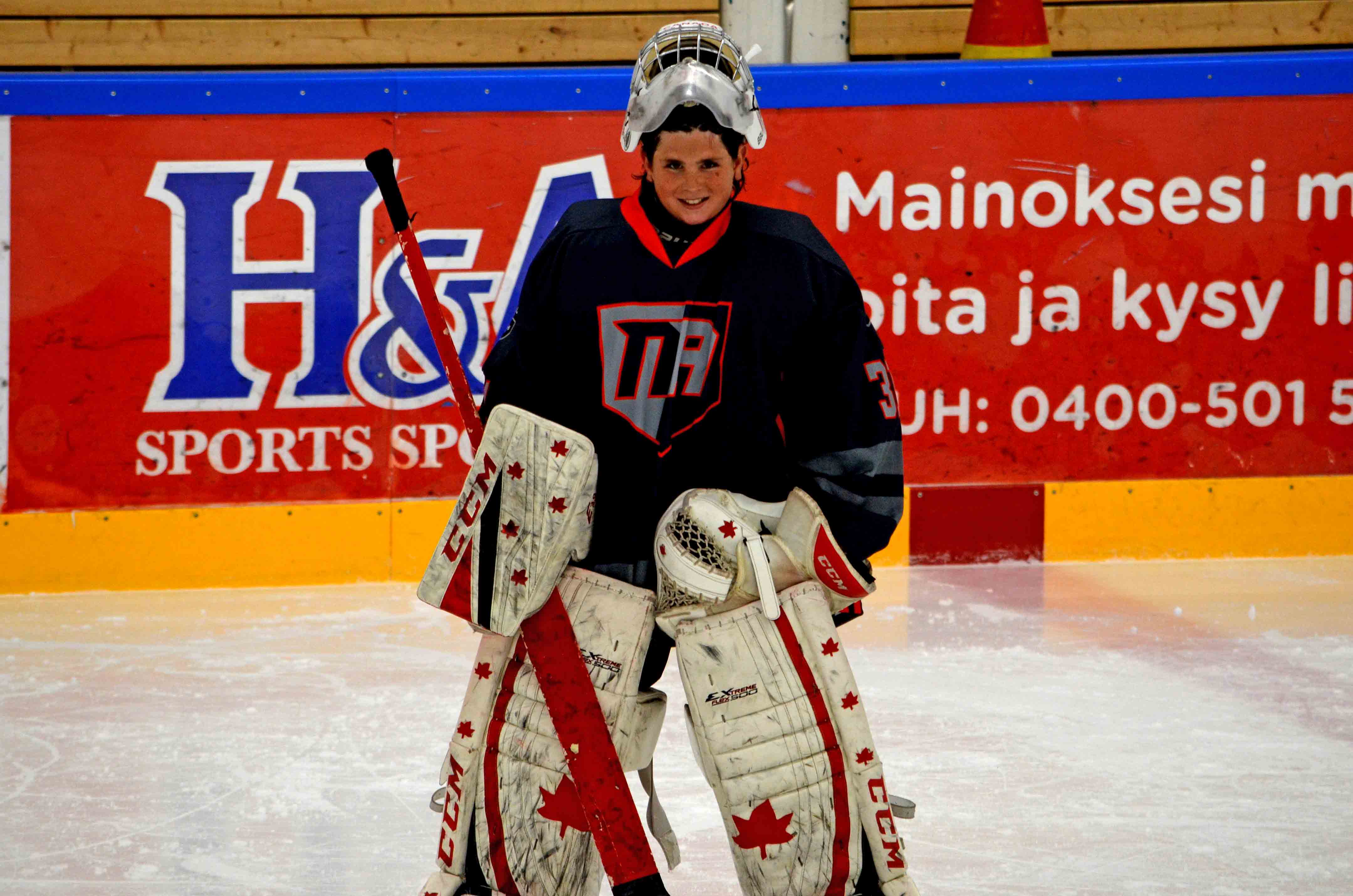 Coaches Choice Award – Earlier this year, 12-year-old Alex Driscoll, of Mount Forest, was chosen to join the SHD Global North America team as goalie to partake in three days of  training in Finland. In August, he and his family traveled to Helsinki, Finland to practice with his team along with the Finnish hockey team. Both teams went to Stockholm, Sweden to participate in a European Summer Series Tournament. Teams included the Czech Republic, Finland, Slovakia, Draft Day NA, Norway, Pro Hockey NA, Sweden Blue, Yellow, SOS, and SHD Global. Driscoll was chosen for the “Coaches Choice Award” given to the player that was a leader on and off the ice.