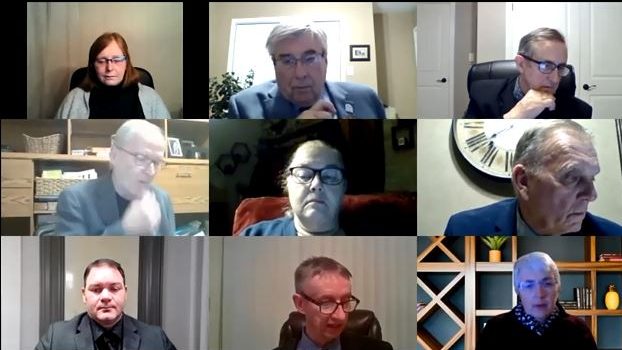 The Town of Minto has been approved for more than $175,000 in provincial Municipal Modernization Program funding.

MINTO – The Town of Minto has been approved for just over $175,000 in new Municipal Modernization Program funding from the province.

Treasurer Gordon Duff reported at the Feb. 15 meeting that both of the town’s applications to the program’s third intake have been successful.

The new intake has two streams, one for third party reviews and one for the implementation of modernization initiatives.

The town was approved for up to $71,232 in funding through the third party review stream. The program covers 75% of eligible costs, which would support a total expenditure of $94,976.

The Town is responsible for paying the remaining 25% of the expenditures which will be funded from the 2022 and 2023 pperating budgets.

The funding under the third party review stream will cover the cost of a consultant to review the town’s financial and enterprise software and systems.

Funding under the implementation stream will help with costs for cloud-based systems for building permits, document management and recreation scheduling.

“The community services department has recently changed some of their software, and it’s going to bring a little bit more flexibility for the public to make bookings, and handle them in our system a bit better,” “Duff stated.

The town received $591,214 through the first intake of the Municipal Modernization Program in March of 2019. The funding was allocated to a variety of projects, some of which are ongoing such as budget software implementation, improvements to virtual meeting equipment and rental of election tabulators, Duff notes in his report.

Council accepted the report and authorized the mayor and clerk to sign the necessary agreements with the province.