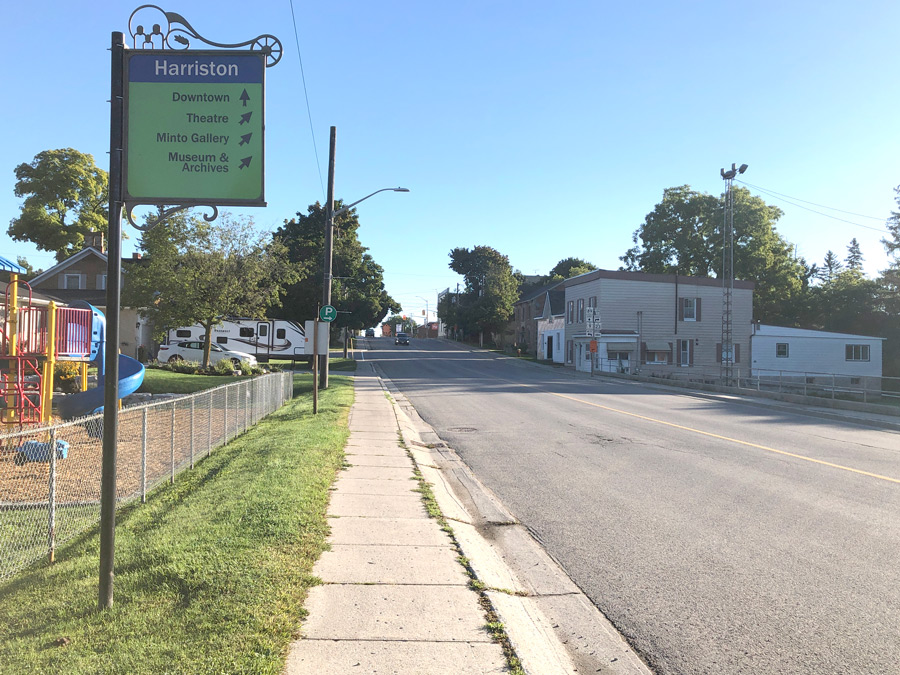 HARRISTON – The Town of Minto will apply for provincial Connecting Link funding for future work on Arthur Street West here.

On Aug. 14 the Ontario government announced it will provide $30 million to municipalities through the Connecting Links Program for 2021-22 to build, repair, or replace local roads and bridges.

Roads and drainage manager Mike McIsaac told council at the Sept. 1 meeting, held at the Harriston Community Centre, that considerable work has been done on local Connecting Links since 2018, including:

– reconstruction of  Highway 9 from Park to James Streets in Clifford;

– reconstruction and service work on Highway 9 from James to West Heritage Streets in Clifford; and

– reconstruction of Highway 89 from Arthur street to the eastern edge of Harriston.

Reconstruction of Elora Street from Adelaide Street to the  to north urban limit of Harriston remains scheduled for 2021 in the municipality’s five-year plan, leaving only the Arthur Street West upgrades unscheduled at this point.

The Elora St North section was resurfaced in 2016 to allow time for development opportunity plans and servicing requirements for the Schickedanz subdivision proposal to be confirmed.

“There still has not been any movement as of late,” on the subdivision, noted McIsaac in the report.

“Arthur Street West from Elora Street to the West Connecting Link has not been recognized for reconstruction in the current five-year plan however, maintenance activities are becoming more predominant, primarily in the winter seasons and is increasingly using staff resources. Although total road reconstruction is not required at this time … this could be an opportunity to complete resurfacing, stop light upgrades and minor storm improvements as needed to extend the useful life another 15 to 20 years,” the report explains.

McIssac noted if the application is successful, the scope of the work on Arthur Street West would not require closure of the road.

“Following recent uncertainties and funding cutbacks, municipalities need to apply for funding as it is available. The unpredictably of government funded grants means this opportunity could be discontinued at any time,” he points out in the report.

“Its well worth taking advantage at this point of time,” said Mayor George Bridge.

Council received the report and directed staff to submit an application to the Connecting Link program for Arthur Street West/Highway 23 project in Harriston.