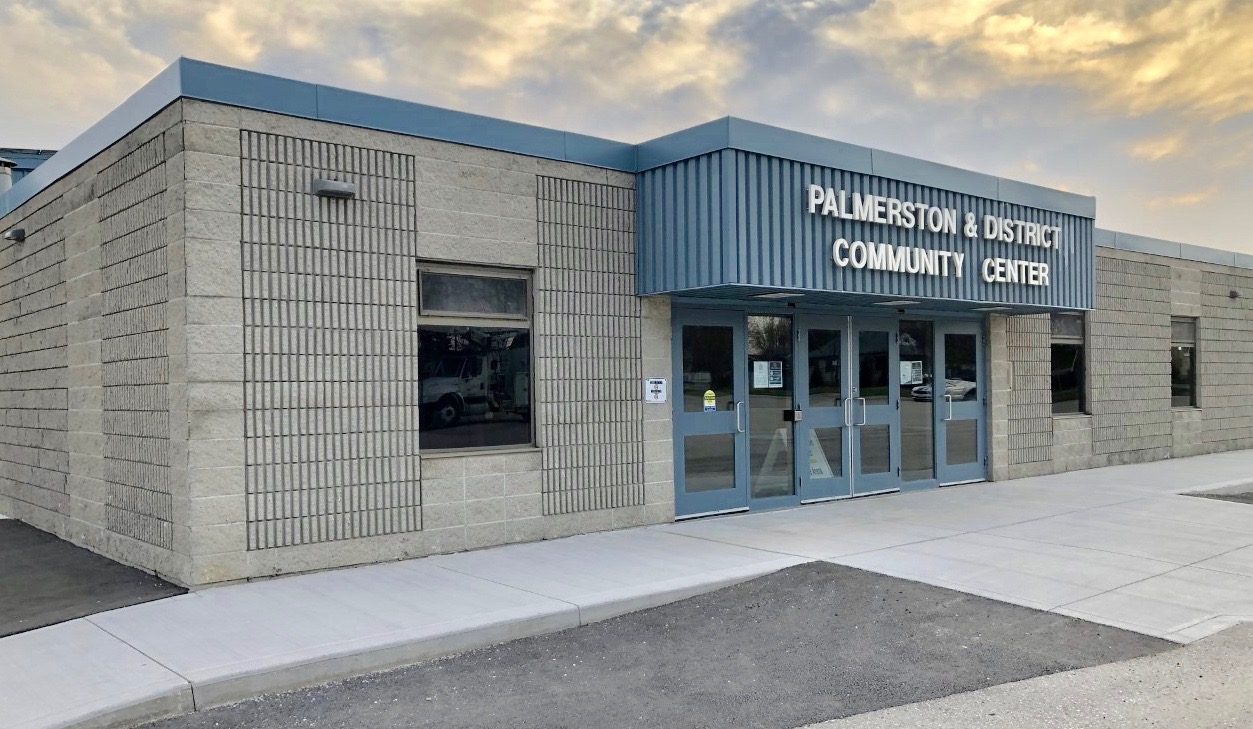 Dressing room renovations and additions are planned at the Palmerston arena as part of a $2.4-million project involving federal, provincial and municipal funds. Photo by Patrick Raftis

PALMERSTON – The Palmerston and District Community Centre complex will see major improvements due to the Town of Minto’s successful application to the Community, Culture and Recreation Infrastructure Stream of the Investing in Canada Infrastructure Program (ICIP).

“This project will provide modern and safe recreation for local families for years to come,” Pettapiece said.

“It is good news for the community, and I want to congratulate the town on their successful application.”

Nater said the funding “will provide the community with a recreation complex that will meet the needs of the next generation.”

He added, “Residents in Palmerston and the entire Town of Minto can be proud to live in a community that looks to the future. Thank you to Mayor Bridge and Minto council for championing this project.”

The overall investment is substantial, Pettapiece said, totalling over $2.4 million.

Both Pettapiece and Nater advocated for the project, as well as all applications from municipalities and other organizations in Perth-Wellington, states a joint press release from the two local parliamentarians.

Improvements will include new and renovated arena dressing rooms; LED lighting upgrades for one of the existing baseball diamonds; and creating a third baseball diamond with backstop fencing and stone dust.

“It will improve community access to indoor and outdoor recreational programs and activities and will help better serve non-profit sports groups that use the baseball diamonds and ice rink,” the release states.

“This is wonderful news for Minto,” ” stated Mayor George Bridge in a press release issued by the municipality.

“These enhancements will help shape and secure future recreational opportunities for our residents.

“I personally want to thank MP John Nater and MPP Randy Pettapiece for advocating for this project. We are excited to partner with the federal and provincial governments on this venture.”

“This is going to be a great project for the community, allowing for a safer, more modern and spacious facility that can accommodate minor sports, tournaments and community events for years to come,” said Elliott.

“I’d like to extend a huge thank you to the parks and recreation advisory committee and to council for their support, as well as to all of the recreation and finance staff who worked to make this project a reality during these uncertain times.”

Minto originally made the decision to apply to fund the community centre project through the ICIP in October of 2019.

“We don’t have right-sized dressing rooms any more for what we need and you don’t have enough … they were never built to do what today’s world needs,” Bridge told the Advertiser. 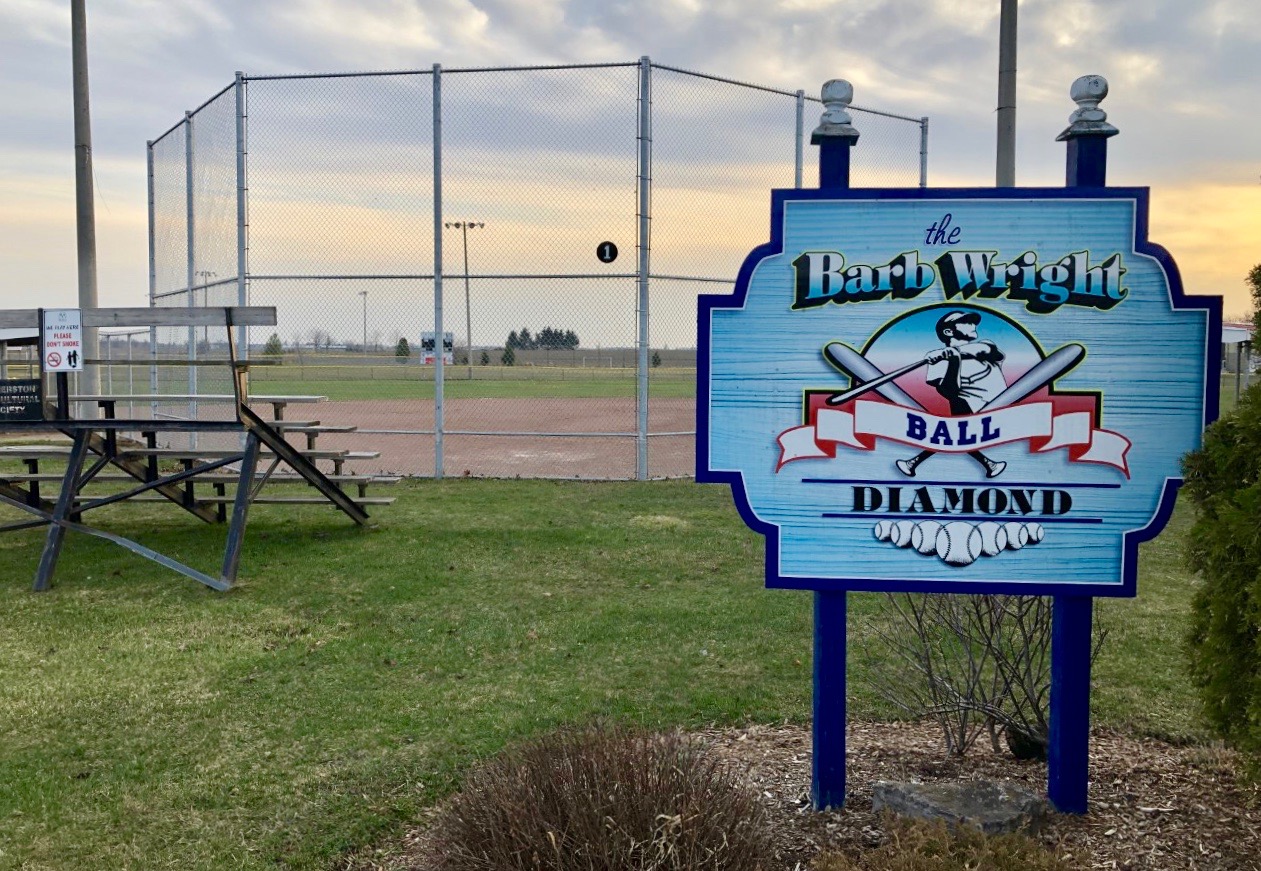 An additional ball diamond will be added to the complex on the Palmerston and District Community Centre grounds utilizing federal and provincial dollars provided through the Investing in Canada Infrastructure Program. Photo by Patrick Raftis

The mayor said the additional ball diamond, which Bridge said will be primarily a practice facility, will enhance an already impressive ball diamond complex, which has hosted elite level championship tournaments in recent years.

“To have a practice facility in between them is just going to be amazing. They’re so busy those diamonds, once everything gets rolling every night they’re both used.”

Bridge said the enhancements in Palmerston will factor into the final makeup of master recreation plan for Minto, which is currently in development.

“The master recreation plan is also diving into where are we going to be in 10 years – what uses, what types of facilities we need and what type of programming,” he explained.

The mayor added, “I think this does change the focus a little bit because you’re going to have one totally up-to-date facility.”

Bridge said that should free up money for other projects.

“If we don’t have to spend $2.4 million to bring one arena up to snuff, we only have to spend $600,000, that leaves a lot more that we could look to do with other money for other projects,” he said.