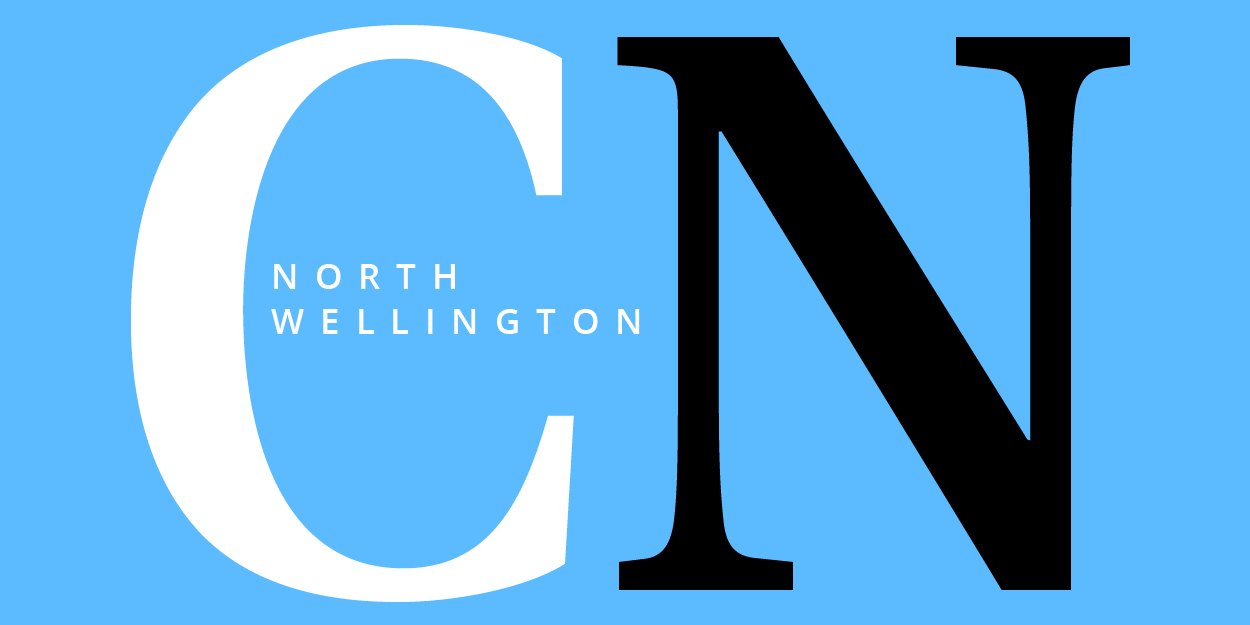 Warden Archie W. Beattie, who made history last week by being elected head of Wellington County council on the first ballot, is the youngest member of the 1950 county council and is already a veteran in municipal politics. This year marks his 10th year as a member of  Nichol township council, and his fifth as its representative on county council.

Drayton village council met in the clerk’s office on Jan. 9, 1950, for  the  inaugural  meeting  of  the  year. Reeve W.R. Potter and councillors  R.E. Henry,  A.E. Andrews, P. Trussler and J. Robertson subscribed to the declaration of office and adjourned to meet Jan. 10. Council reconvened with all present and passed bylaws to appoint 1950 officials and authorize borrowing from the  Royal  Bank.

An old Harristonian, long since dead, used to say, “Never knew a January without a thaw.” However,  January of 1945 resulted in no thaw in these parts. January 1946 has gone and produced a thaw right at the start, and the weather steadily moderated. What snow was left melted fast until large green patches of grass appeared on lawns and in pasture fields. The streets were very slippery however, on Jan. 4, with the result that many pedestrians sat down suddenly on the sidewalks, but no serious accidents were reported in town.

Lewis  Menary,  MP of Grand Valley, has forwarded to the Rink Building Committee a cheque for $25. Mr. Menary’s letter reads in part, “There  is no place like a rink for boys to skate and men to curl.” This is a very generous gift and is much appreciated by the committee, particularly in view of the fact that it was quite unsolicited.

Charges that 11 out of 12 ballot box-es used in the elections at  Collingwood on Jan. 2 were tampered with were made on Jan. 3 by Gayden Kohl, defeated aldermanic candidate. According to Kohl, the boxes were examined by returning officer W.H. Whipps in the presence of a large number of ratepayers. “The rate-payers are irate over this business and we intend to lay all the information before Attorney-General Price,” stated the candidate. “When one of the last boxes was being returned  by the district re-turning officer,” he continued, “rate-payers gathered in the hall noticed that there were no seals on it. The matter was brought to my attention and I immediately demanded that the vault be opened and the boxes produced for inspection. I request-ed Mr. Whipps to examine each box separately in front of the hundreds of ratepayers. He did so and found that 11 out of the 12 had been tampered with.”

Town council met on Jan. 20 with all members present. The minutes of the previous meeting were read and approved. Two or three accounts for taxes, etc., were recommended by the committee. Mr. John A. Robertson, on behalf of the band, addressed council, advancing several reasons why the grant to the band should be continued for another year.

The council took up the matter of appointing a chief constable. Eight applications were read, and after some discussion it developed that Mr. Agar was willing to undertake the duties at $50 a month.