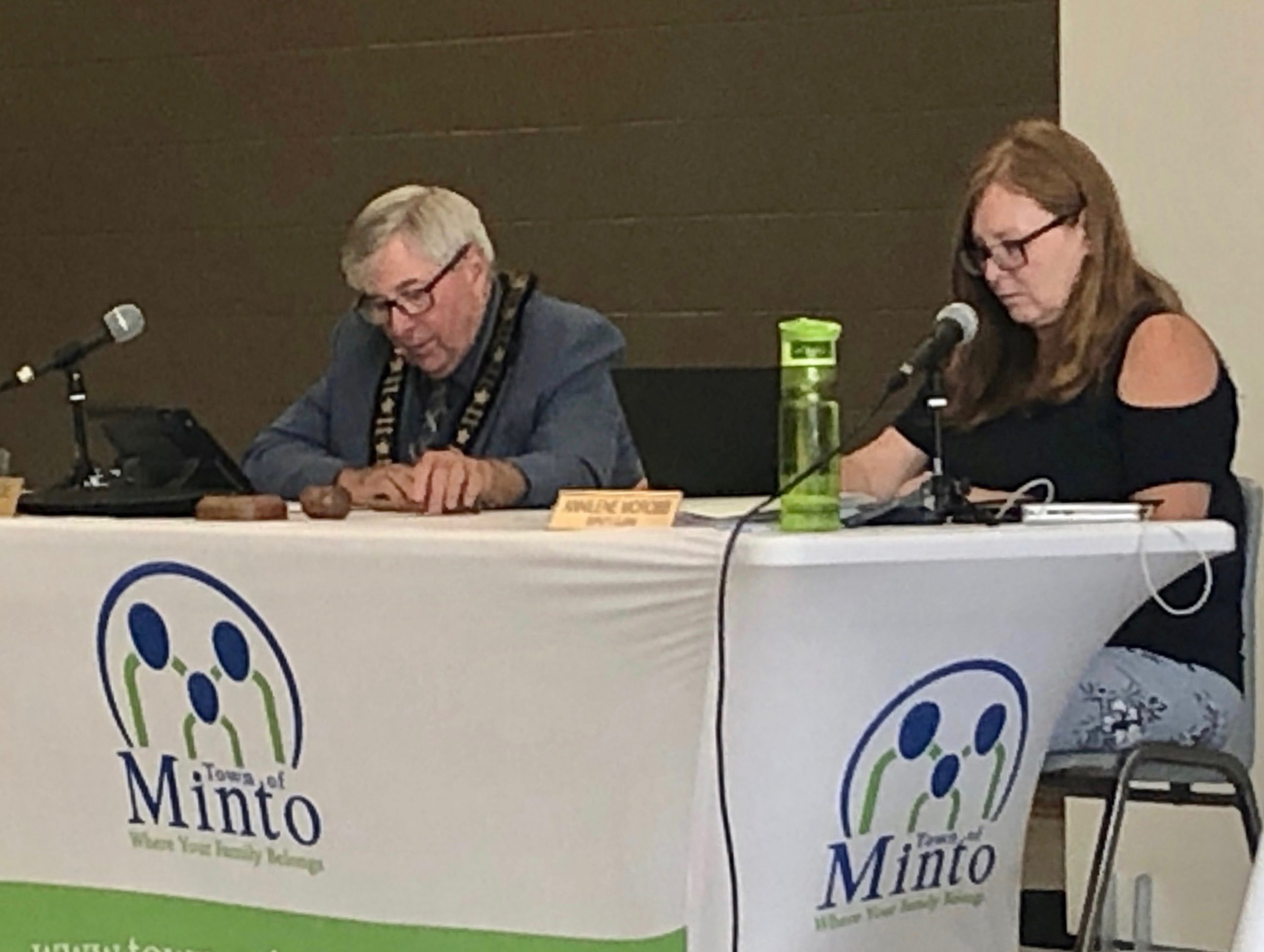 HARRISTON – The Town of Minto has officially appointed Annilene McRobb to the permanent position of clerk.

McRobb, who has been acting clerk since December, was appointed clerk in a bylaw passed at the Sept. 1 council meeting at the Harriston Arena.

McRobb began her municipal career with the Town of Minto, and “has continued to grow in her role, becoming a valuable member of the senior management team upon her appointment to deputy clerk in 2016,” town officials stated in a press release.

“The experience and knowledge of legislative operations she has gained throughout her time as acting clerk will be a tremendous asset in her new role as clerk, and we are confident that she will continue to do great things for our organization,” the release states.