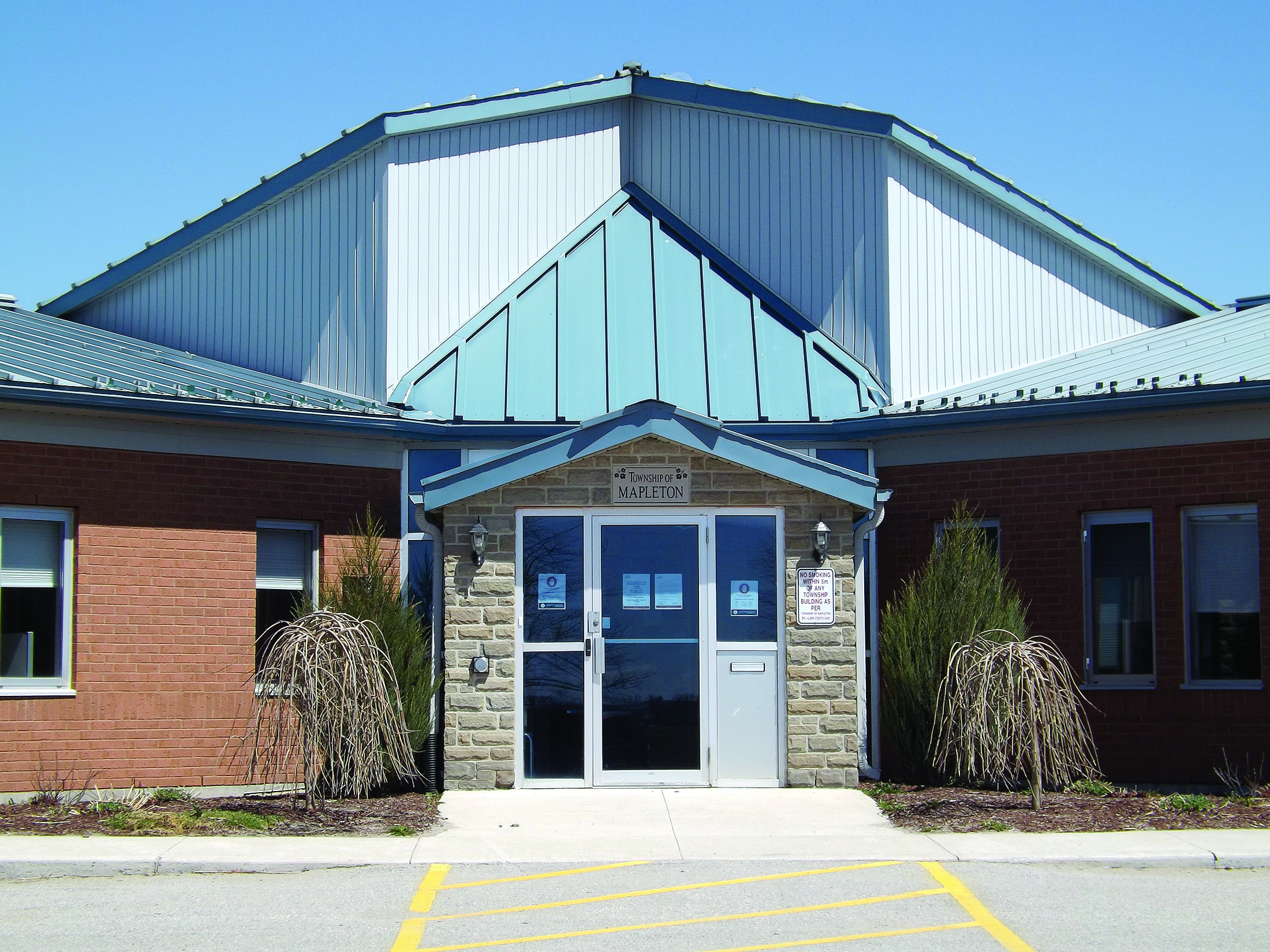 ALMA – The Township of Mapleton is currently projecting a year-end deficit of about $120,000.

A second quarter operating budget variance report from director of finance John Morrison at the Sept. 8 council meeting indicates that based on the municipality’s financial position as of June 30, “a small year-end deficit of $121,892” is projected.

The report states the township’s operations have been impacted by the COVID-19 pandemic, with seasonal needs also impacting operating expenditures.

That process was abandoned in August and council will instead look at borrowing against the municipality’s reserves to finance the project.

The year-to-date legal costs for the water and wastewater RFP process the municipality abandoned now tally $99,297.

This represent about 98% of the deficit projection for general government, forecasted at $101,500, the report notes.

Social and family services are currently trending toward a surplus.

“New Horizons provided the township $25,000 to fund a senior’s engagement program. For the moment, the COVID-19 pandemic has put this outreach program on hold,” the report notes.

The report states it is unclear whether environmental services will end in a surplus or deficit position by year-end.

Given the delay in the RFP evaluation process, council had been set to increase water and wastewater rates on April 1.

However, with the onset of the COVID-19 pandemic, council deferred the rate increase until July 31.

“This decision has reduced the revenue forecast by $79,933. As an offset, the long-term plan also included provisions in the budget for a debenture charge of $125,200,” Morrison states in the report.

“This charge assumed that the utility ratepayer would pay the taxpayer for borrowed and needed funds for financing capital expenditures. The capital spending program could be delayed.”

Emergency relief measures for the COVID-19 pandemic provided for a 60-day deferral of interest and penalties for tax instalments and water and wastewater billings.

Over a five-month period the total cost for the interest and penalty deferral are expected to be near $75,000 in foregone revenue.

“In late 2018, the township had successfully negotiated a five-year arrangement with a new insurance provider at a lower cost.

However, late in December of 2019 that insurer’s reinsurance arrangements collapsed, and the insurer’s guaranteed rates were replaced with revised rates that where 56 per cent higher than the year before – an increase of $90,036.

The township went back to the market and secured lower insurance rates. However, there remains a $27,062 budget pressure “which is 13 per cent over budget,” the report states.

While a year-end deficit of $121,892 is projected, Morrison told council the amount “should be covered” by a recently announced federal-provincial funding allocation.

On Aug. 12, the Ministry of Municipal Affairs and Housing announced Mapleton will receive $217,900 to support COVID-19 operating costs and pressures through the federal-provincial Safe Restart Agreement.

Councillor Michael Martin suggested the municipality should be in a good position by year’s end “provided we don’t go back into stage one.

“As long as the second wave of COVID doesn’t’ hit, we probably should be okay,” said Martin.