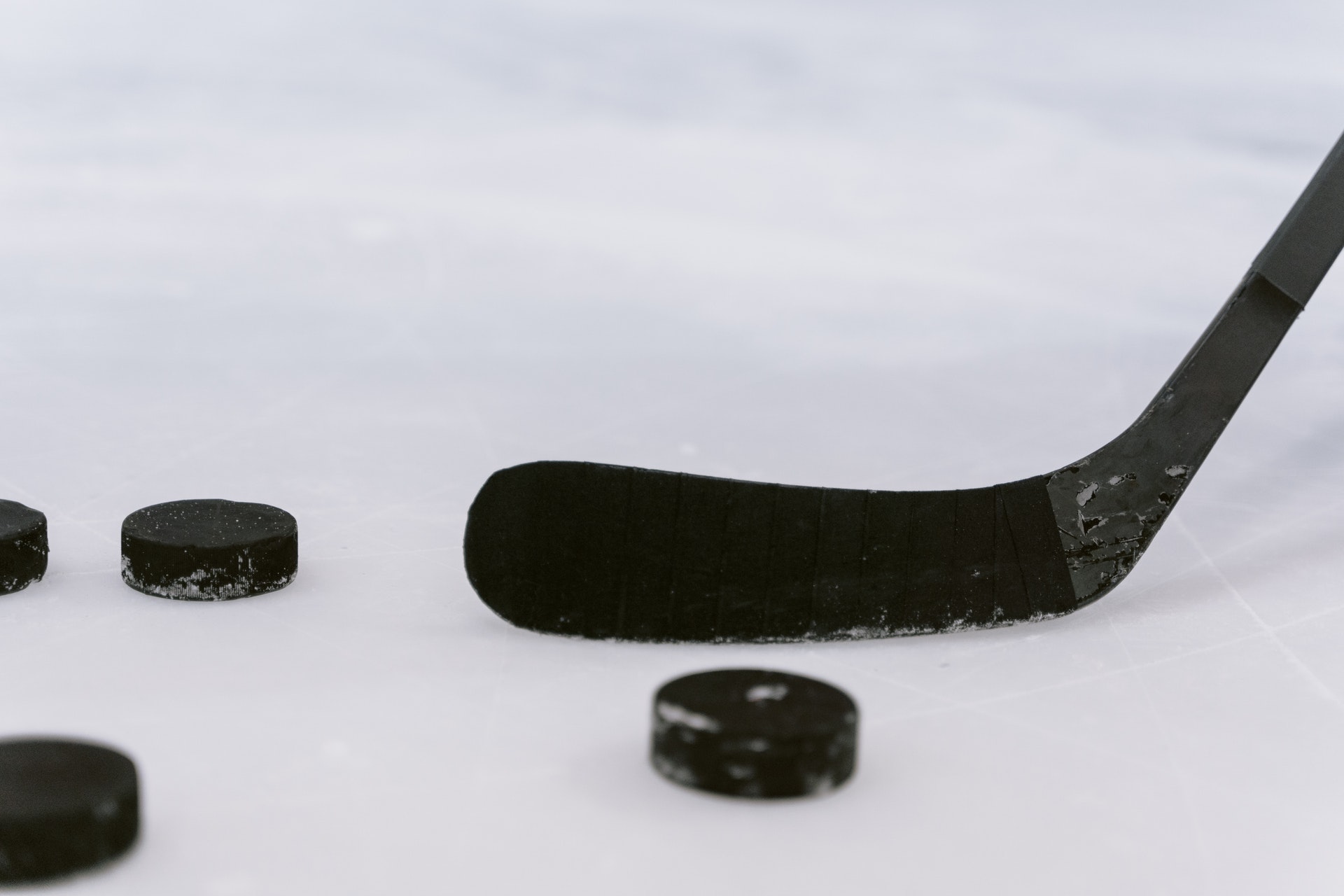 MAPLETON – Council here has approved using the remainder of its 2021 “50/50” fund to cover nearly half the cost of ice board dividers for Drayton Minor Hockey.

Drayton Minor Hockey president Mike Norris declined to immediately comment on the funding in an email, saying discussion on the dividers was still ongoing.

Each year, the township designates $20,000 for the 50/50 fund, with three to five applications received each year, according to public works director Sam Mattina.

Approved projects have half of the cost covered by the township, up to a maximum of $5,000 – the limit being in place to accommodate as many projects as possible each year.

Mattina said the process to release funds is already in motion and the township is waiting on a purchase invoice from the hockey club.

Past funding has gone toward projects such as the shade gazebos at Kinsman and ABC parks, trails and children’s play equipment at area parks.