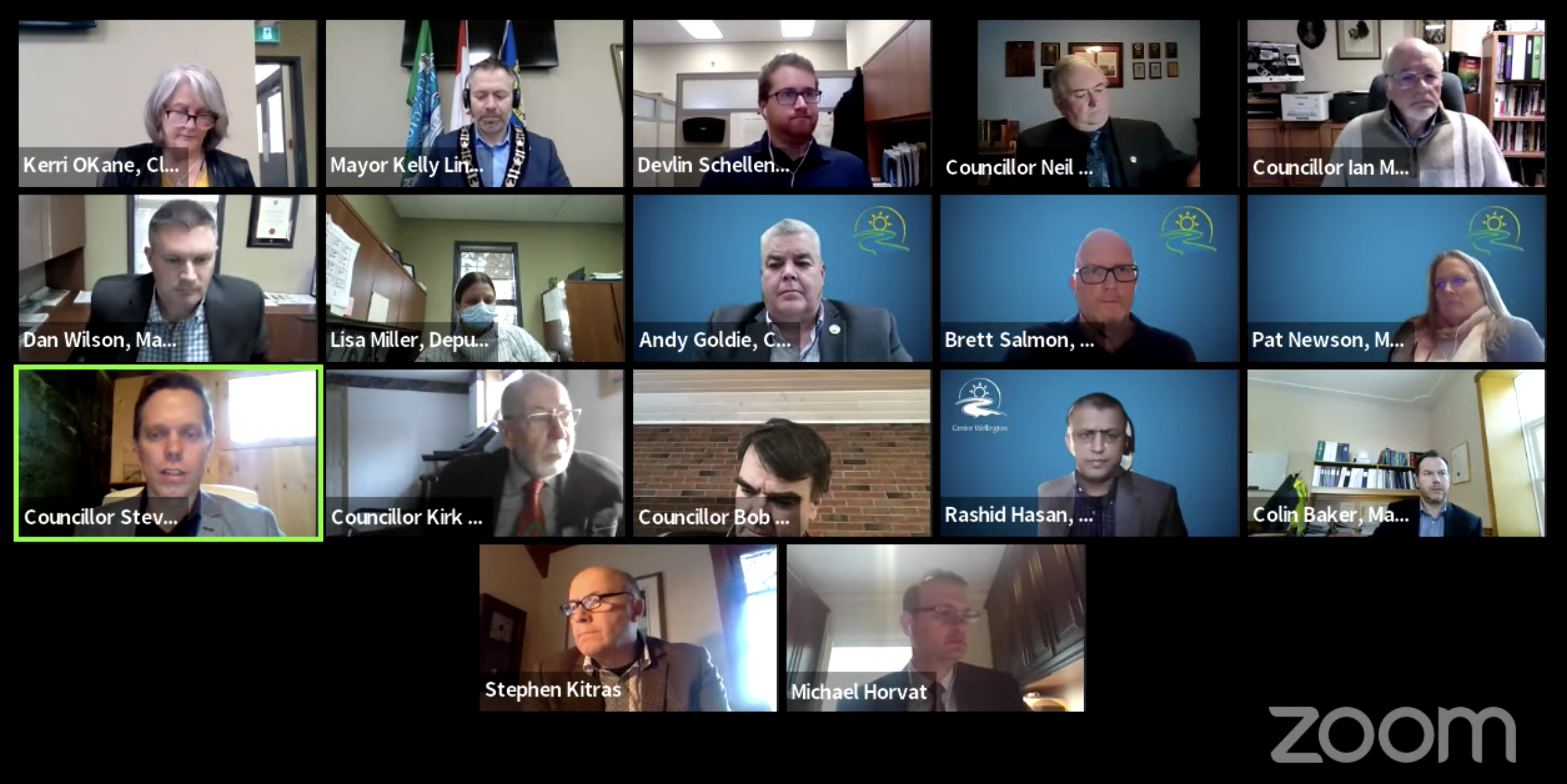 ELORA – The vaccination mandate for Centre Wellington Township staff will remain in place.

Council voted 4-3 on Dec. 20 to oppose a motion by councillor Steven VanLeeuwen to remove a policy that states new or rehired staff must be vaccinated against COVID-19 to work for the township.

Though the motion only referred to the policy regarding new or rehired staff, the township also has a policy requiring that all current staff members be vaccinated or submit to regular testing.

VanLeeuwen said getting the vaccine should be a matter of choice for Canadians and the policy not only removes choice, but actually coerces people to get the shot.

He said the vaccine does not prevent someone from contracting COVID-19, it can have adverse effects and could leave the township liable – and therefore the policy is not “demonstratively justifiable.”

And he was not alone. All but one of 18 delegations spoke in favour of the motion, including members of the Canadian COVID Care Alliance, a group of scientists and doctors, some from the University of Guelph, opposed to vaccine mandates.

“We cannot jab our way out of the pandemic,” said Neil Karrow, a professor of animal bioscience at the U of G.

Another delegate incorrectly claimed the vaccine “genetically modifies” people and said forcing people to get it is unethical.

Local resident Catarina Burguete said she was put on leave at Wellington Terrace because she refused to take the vaccine, despite staffing shortages.

Wellington Terrace is owned by Wellington County, which has a similar vaccination policy.

“The policy is neither justified nor just,” she said.

Delegates claimed the policy goes against the human rights code, the labour relations code and even the Nuremberg code.

She also spoke as a delegation and disputed claims in the motion.

Mercer walked council through the Science Advisory and Modelling Consensus Table’s latest report that indicates Omicron is now the dominant variety in Ontario.

She said numbers increased “dramatically” over the weekend and are doubling every two or three days.

She stressed the vaccine is effective, it is safe and adverse reactions to it have been rare.

“My job is to keep you safe and give my best medical advice. This is not just my advice,” she said.

“I speak for a large volume of health professionals. Please get the vaccine.”

According to the Science Table, as of Dec. 20 the unvaccinated in Ontario are:

In her letter, Mercer said leaders must make decisions based on credible scientific evidence.

“In this case the notice of motion does not meet the threshold of scientific accuracy and acting on this motion increases the risk for both staff and residents of Centre Wellington not just of contracting COVID-19, but of severe outcomes and death,” Mercer wrote. 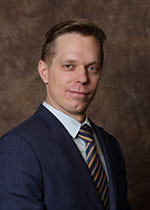 As VanLeeuwen’s motion did not involve passing a bylaw, Mayor Kelly Linton suggested it is outside council’s statutory powers and sought an opinion from the township’s lawyers.

Lawyer John Mascarin said council’s duty is to appoint the CAO, it’s the CAO’s job to set internal policy and the vaccination policy is permitted under the law.

“The notice of motion exceeds the authority of council,” Mascarin said.

“Directing the CAO to change the human resources policy that he has the authority to implement would be contrary to the law.

“In our view the motion is inappropriate, improper and may be illegal.”

Lawyer Michael Horvat said that under the Occupational Health and Safety Act the employer is required to take every precaution for the protection of a worker, which the vaccine policy does.

Under the Reopening Ontario Act, businesses are required to have a vaccine policy that cannot contradict the chief medical officer of health.

Councillors Bob Foster, Kirk McElwain and Neil Dunsmore spoke in favour of the vaccine mandate and the CAO’s right to impose such a mandate.

Councillor Stephen Kitras thought it was a moral issue and that unvaccinated people still have the right to their employment.

“In terms of the law, the law is unjust,” he said.

Councillor Ian MacRae said after reviewing the science, he thinks the vaccine was created too quickly, long-term studies haven’t been done, and he, too, is concerned about side effects.

“We need workplace control measures like masks, distancing and handwashing, but the vaccine must remain a personal choice,” he said.

Despite the delegations and discussion, the vaccine mandate will remain in place.

In a recorded vote, VanLeeuwen, MacRae and Kitras voted in favour of the motion but Linton, Dunsmore, McElwain and Foster voted against it and it was defeated.

Township officials say that of 300 Centre Wellington staff members, just 0.66% (two people) have not been vaccinated. They are required to provide negative antigen test results regularly.

No staff have been fired because of their vaccination status.