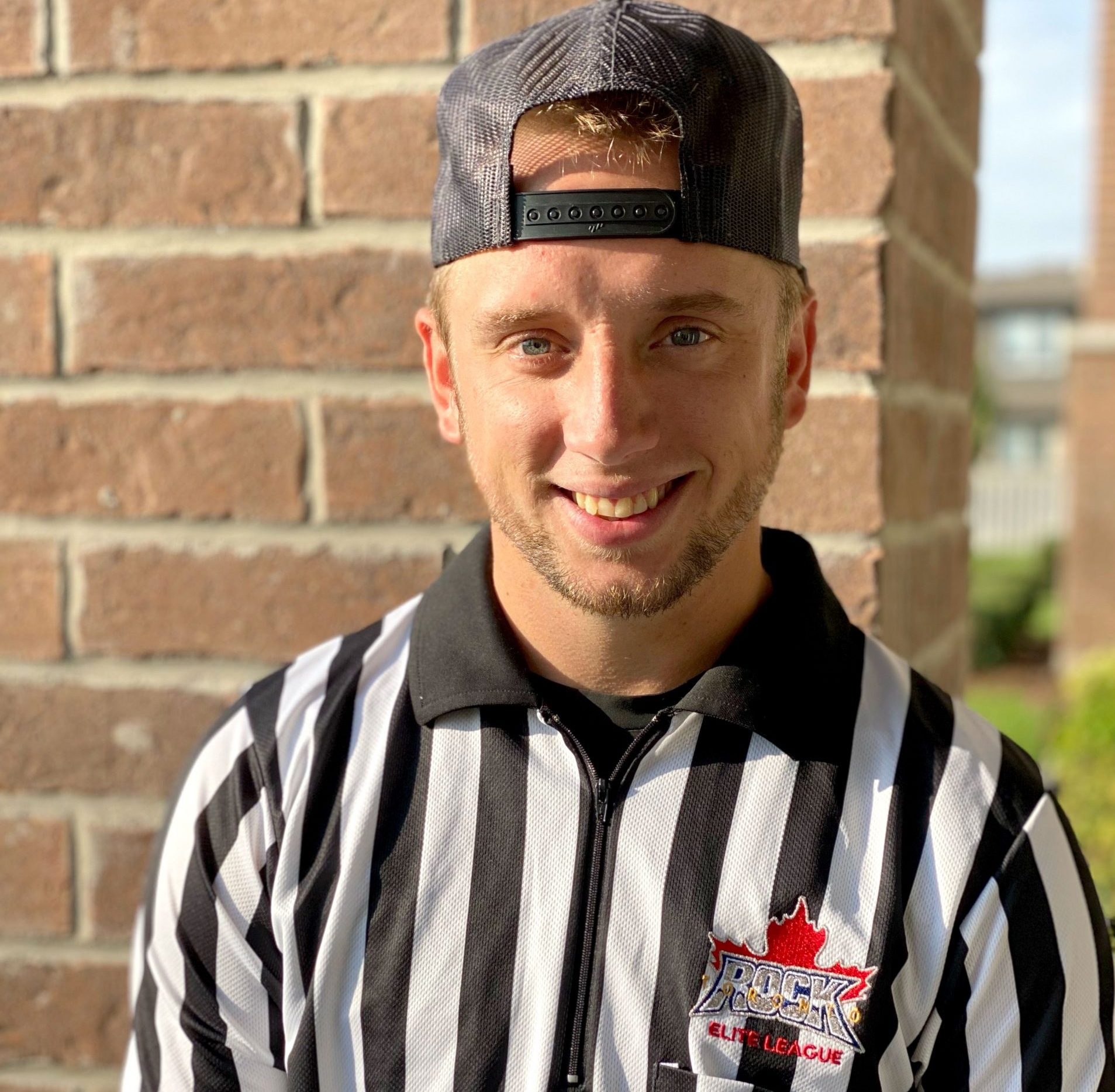 ELORA – Local lacrosse referee Kyle Coulter will now be seen calling the shots on the floors of the National Lacrosse League (NLL).

The Elora-based referee first began officiating lacrosse games at age 14. Coulter, now 28, has climbed his way to the NLL.

“I’m very excited, training camps in November and I’m looking forward to getting going with the guys and the first face-off I believe is the first week of December,” he explained.

Coulter, a lacrosse player himself from a young age, said he started out working minor sports games through his first couple years before transitioning into a provincial referee, where he went on to referee the provincial league.

He officiated in the provincial league for a couple years before he made it into the national ranks for Team Ontario with Team Canada.

From there he refereed with the Arena Lacrosse League, an affiliate of the NLL for a few years, and worked his way up through the league to the Major Series Lacrosse.

Training in November will take place in Oakville and Coulter said the first couple games will likely be in Toronto or Hamilton.

He said although he used to play the game himself, with working a full-time job and refereeing in the league, he doesn’t have the time to play anymore.

“It’s exciting,” he said of refereeing. “It’s the best seat in the house, I feel.

“I get to meet a lot of people and the camaraderie with the players and the team and the other officials on the floor is second to none.

“I wouldn’t trade it for anything.”