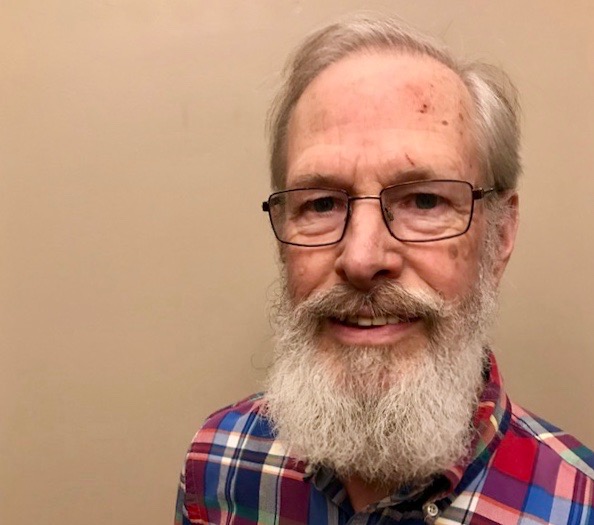 PALMERSTON – A local physician has been recognized for his lengthy service to patients in rural communities.

In April, the Society of Rural Physicians of Canada (SRPC) recognized Dr. Christopher Cressey with its Rural Long Service Award.

“The SRPC feels it is important to provide recognition for physicians who have done solid work in rural communities over the years,” states SRPC president elect Dr. Gabe Woollam in a letter advising Cressey of the award.

“This award recognizes the long-standing contribution and commitment you have made serving your community.”

The letter notes Cressey, a previous recipient of the society’s Rural Service Award, is being recognized for providing over 20 years of rural service.

The SRPC normally hosts an annual Rural and Remote Medicine course each spring and presents the awards at the event.

However this year presentation’s had to be virtual due to the COVID-19 pandemic.

Cressey will be invited to the SRPC awards banquet next April in Niagara Falls.

A Montreal native who graduated from McGill University in 1974, Cressey interned at Dalhousie University as McGill “didn’t have a family medicine program at the time” and the Nova Scotia school was “focused on producing rural competency.”

Cressey practiced medicine in Plaster Rock, New Brunswick, a small community over two hours north of Fredricton, for five years before moving to St. Paul, Alberta, where he was part of a six-doctor practice working out of a 60-bed hospital, serving a community of about 6,000.

“We did a whole lot of everything,” he recalls.

Cressey moved to Ontario and hung out his shingle in Palmerston in 1986.

While he “found two young doctors to take over my practice two and a half years ago,” the veteran physician hesitates to use the word “retired,” to describe his current status.

He continues to do the occasional emergency room shift, does some locum work and has covered a maternity leave for a local physician.

“I’m not taking work from the young docs, but if they need some help, I’m around,” he states.

Asked about the challenges of practicing rural medicine, Cressey is more inclined to speak of the advantages, particularly of working in the north Wellington area.

“We’ve got it good here. We’ve got a couple of competent little hospitals where you can admit people and look after them and if the problem is within your capabilities you can manage it fairly straightforwardly,” he said.

“If things get complicated of course you can send it off to the big centres.

“Kitchener and Guelph have grown up as being referral centres since I came. When I got here London was the place to send people.”

Cressey believes the local health care recruitment program has been a success.

“We’ve done well in recruiting a good range of age and capabilities. So we’ve got about enough doctors to go around in the area,” he states.

“The hard part about attracting a doctor is finding a job for their spouse,” Cressey observed, adding that even in this regard, “We’re in a sweet spot.

“If you’re in Kincardine or Tobermory it’s tough. Around here … the doc works here and the spouse works closer to the city and everybody’s happy,” he explained.

However, he points out, for rural physicians, “The buck does stop here. You’re responsible for looking after your patient. 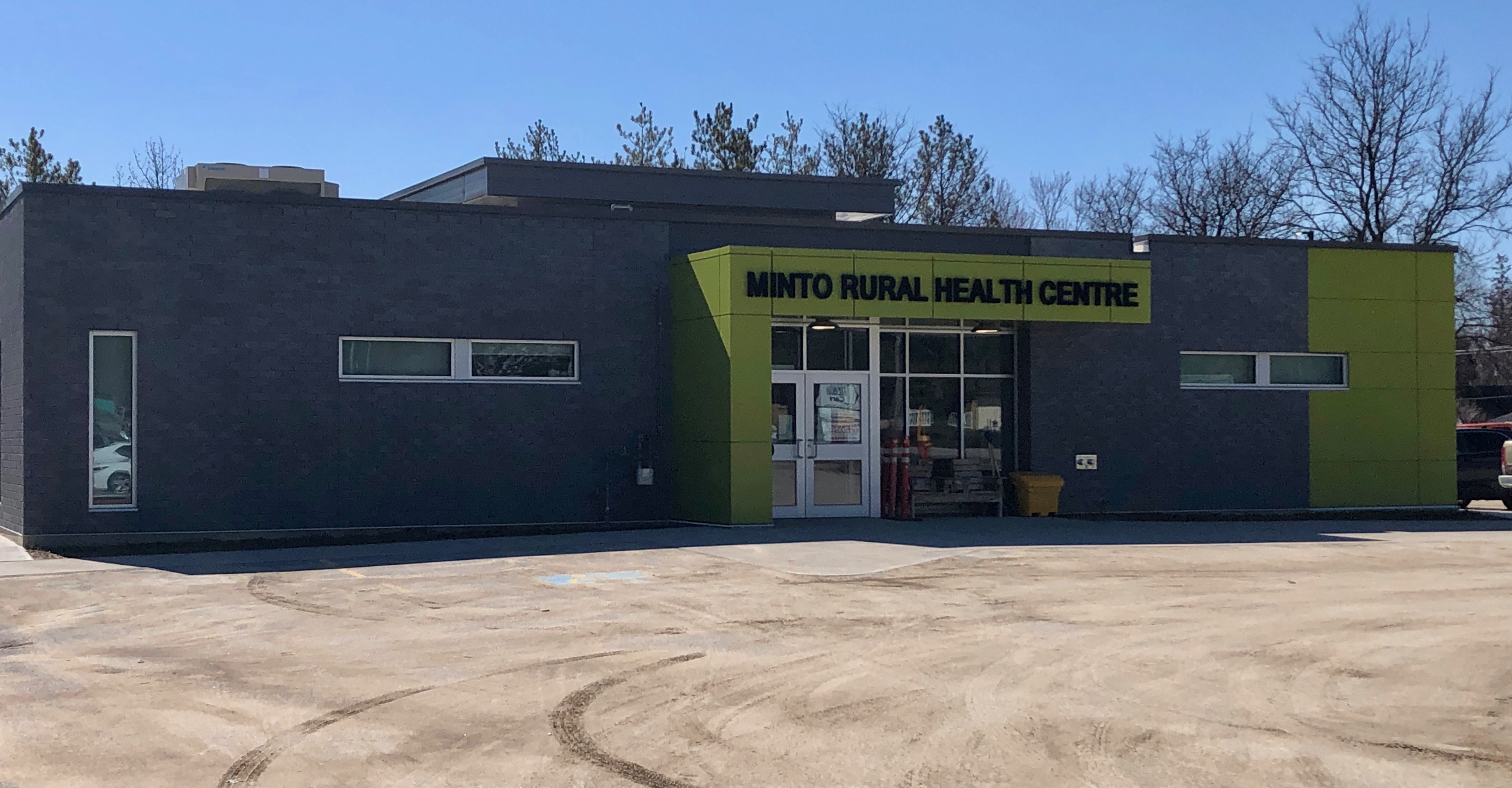 “But the rest of the time you look after the patient, which is quite satisfying … you get to watch your patients grow and develop. You get to think for a living. You get to do something different most days.”

Cressey feels this area has been fortunate in terms of the impacts of the current COVID-19 pandemic.

“I was here when SARS blew through Toronto and we had a first wave and second wave and thank God nothing came out here,” he recalls.

With COVID-19, Cressey notes, “We get the reports through the hospital of how many positive tests there are in rural Wellington and I think it’s five for Mount Forest (Louise Marshall Hospital) and five for Palmerston and six for the testing centre in Mount Forest – total. We’ve been damn lucky. We had one positive at one of the nursing homes, which turned out to be a false positive.”

However, he cautions, “That doesn’t say we won’t get any cases.

“With SARS we never got any cases and that one burned out. With COVID, it’s not going to burn out. It’s still out there and we’ve got a couple of years of isolating until a vaccine comes around and we can develop some sort of immunity.”

While medical technology is constantly allowing physicians to accomplish more, Cressey points out advances in other areas, including public awareness of health and societal issues, also saves lives.

“One of the things I still remember out of Plaster Rock was the death on the roads. None of the roads were straight and seat belts were a novelty. And kids would go out drinking and driving and come into our emergency department maimed and mangled.”

Road safety is an area where the situation has improved “a whole lot,” said Cressey.

“I remember we had a head-on on one of the highways locally with a little Chevy against a pickup and everybody walked away. If you stay in the car and you stay belted, you survive,” he points out.

“Car design and road design has improved immensely,” said Cressey, adding he’s happy to see roundabouts being installed at intersections around the county.

In fact, he’s eagerly awaiting the installation of a roundabout at the intersection of Wellington Roads 8 and 9 and Perth Road 91 (known locally as the “S-bends”, which has been discussed for several years as the two counties attempt to align their road budgets and planning.

“That’s a two-county roundabout, but it’s going to save lives,” Cressey stated.

“We don’t see nearly as many big heart attacks as we used to,” he said.

“People are eating better. They’re not smoking as much.”

While he points out, “some of it’s prevention,” there is also a time for intervention.

“I remember one young man that came in and we shocked him and brought him back and rode the ambulance to Kitchener … I shocked him seven times in that ambulance and 15 years later he’s still alive and well,” he recalls.

“You go in with a heart attack and they throw every drug known to man to you to prevent the next one and, at that stage, it’s cost effective.”