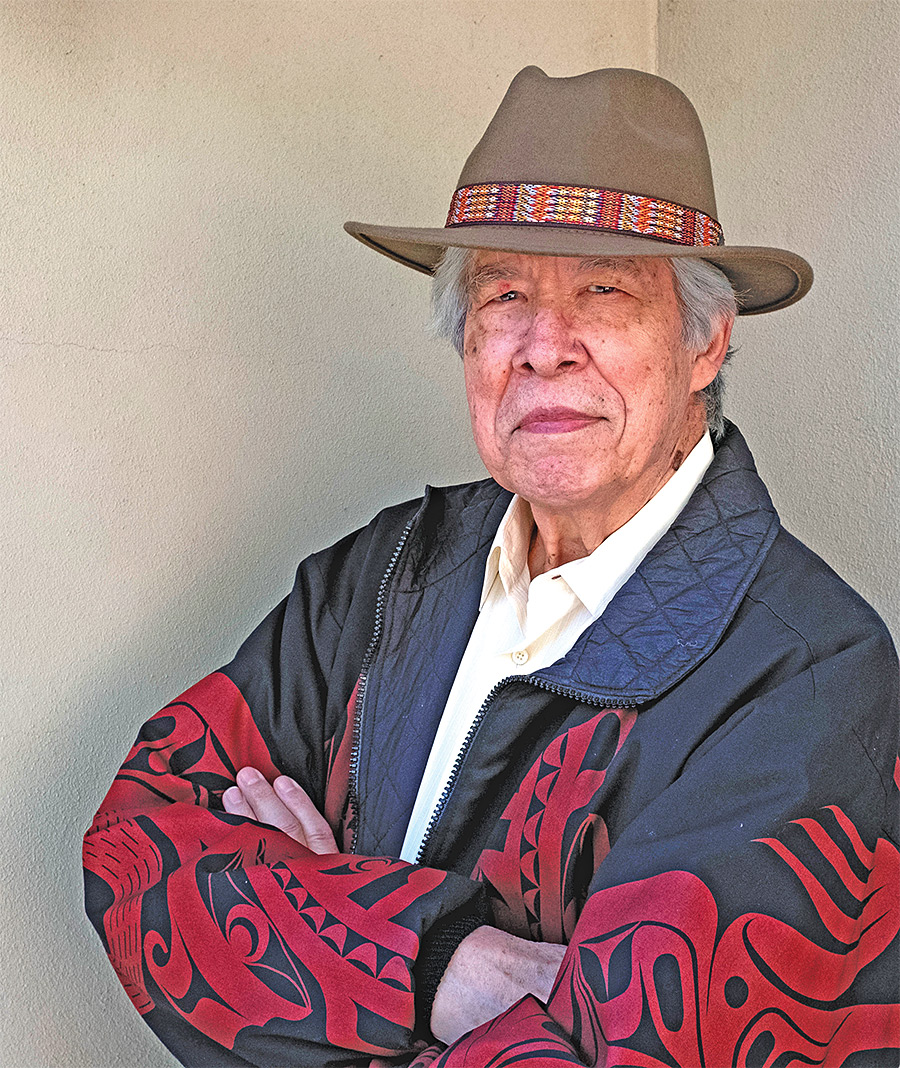 GUELPH – Three authors from Guelph have been selected as finalists in various categories for the Governor General’s Literary Awards.

On May 4 Canada Council for the Arts revealed the 2020 finalists for the Governor General’s Literary Awards also referred to as GGBooks.

Due to the pandemic last year, Canada Council had to postpone the 2020 campaign. Following the decision process, the peer assessment committees determined that a selection of 70 books were the best to have been published in Canada in 2020, across seven categories, in both French and English.

With 70 books across 14 categories, the selected authors are from across the country in Quebec, Ontario, B.C., Manitoba, Nova Scotia and New Brunswick.

The themes of the books nominated this year represent a number of genres, from a diverse cohort of authors of different ethnicities, heritages, nationalities, and sexual orientations.

In a statement from Simon Brault, director and CEO of the Canada Council for the Arts, he said, “in this difficult and oppressive time, Canadian literature is a source of comfort, inspiration and escape. The finalists for the Governor General’s Literary Awards make us think, move us, transport us, give us the mot juste or translate our thoughts into imagery. They are a good way to cultivate hope.”

The Advertiser had a moment to speak with the local finalists about their books and the significance of reading during this time. 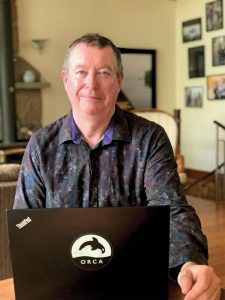 Walters’ The King of Jam Sandwiches is loosely based on Walters’ early life, growing up in poverty.

“I hope people read the book because I want them to know about circumstances that aren’t usually covered in literature, which is the whole area of poverty and hope,” he explained.

“It’s an honest examination of what it’s like to grow up in certain circumstances,” he added.

“The businesses I’m in is fairly elitist and I’m from the streets of Toronto and this is my perspective so it’s a very honest appraisal. It’s the real version of poverty”

King’s Indians on Vacation, is about an Indigenous couple who embark on a European journey to trace a long-lost relative, inspired by a handful of postcards from nearly a century prior. The book is a finalist for the Writers Trust Fiction Prize, and has been longlisted for the Giller Prize.

“[Reading’s] always offered a bit of an escape for me and I think it offers an escape for other people,” King explained. “So, if people can’t travel, they can read Indians on vacation [and] at least they can go to Prague and spend some time on the Charles bridge with me.”

Anand’s This Red Line Goes Straight To Your Heart: A Memoir in Halves, is an experimental memoir about immigration and generational storytelling.

“As I writer I’ve always felt that it’s a really powerful way to escape and to imagine worlds that might be different from the ones that you’re experiencing,” she explained.

“I hope that people can find their way into books that can somehow relieve the feeling of being alone and the stresses of the pandemic.”

The regular GGBooks schedule will resume with the 2021 finalists and winners revealed this fall. 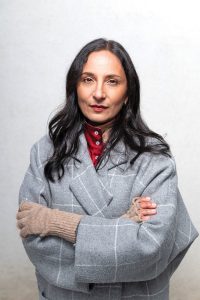