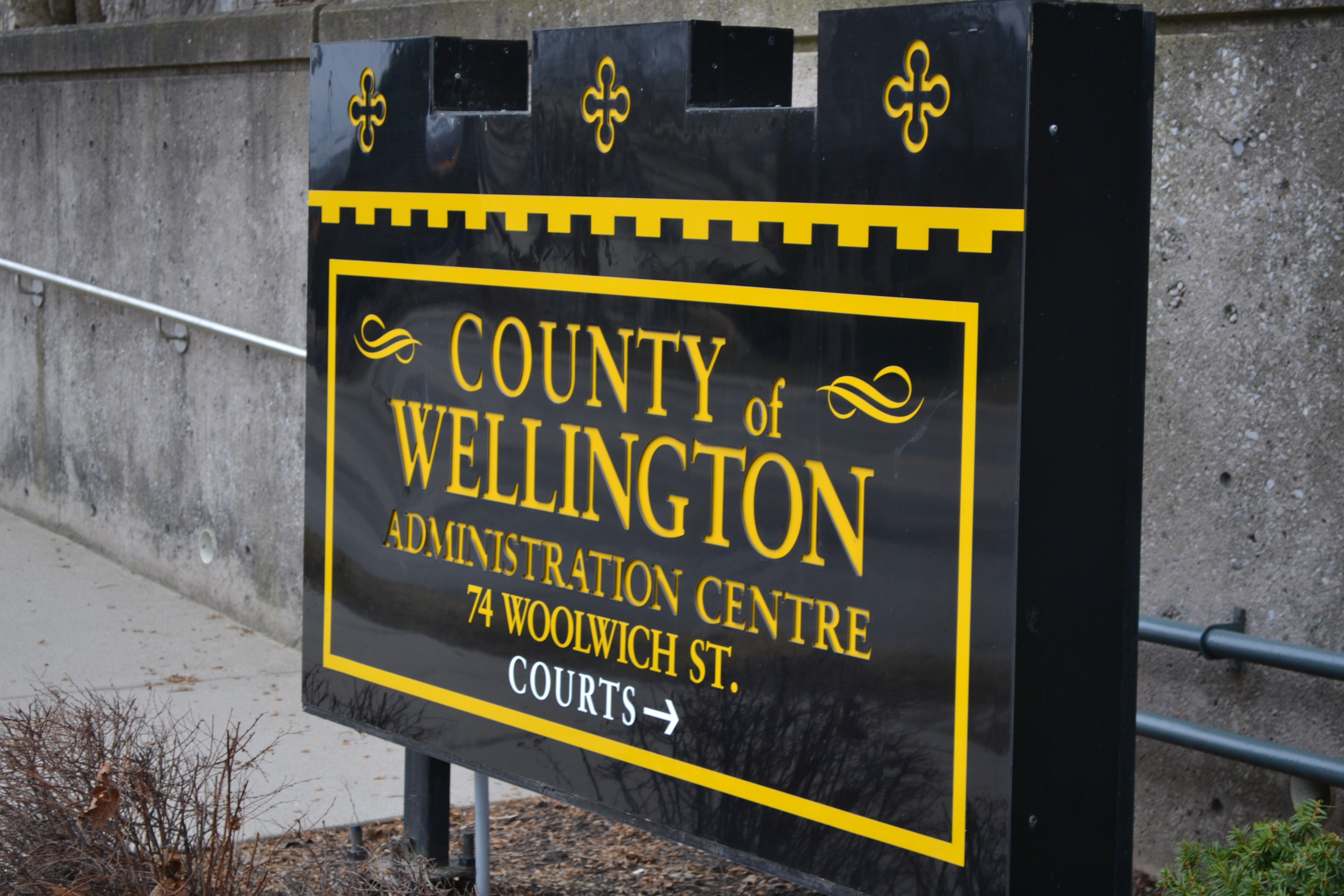 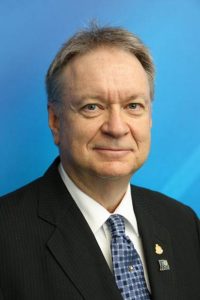 Paul Johnson is retiring after 37 years with Wellington County, the last 28 as road operations manager.

Linton recognized Johnson “for his long career at the county and his dedication to maintaining the county standards in all that he does here.”

Linton quoted an email from Wellington County CAO Scott Wilson which stated, “although Paul was only the Ontario Good Roads (Association) president for one year, he has been our county president of good roads for 37 years.”

“On behalf of county council thanks for all your years of dedication and service to our county,” said Linton. 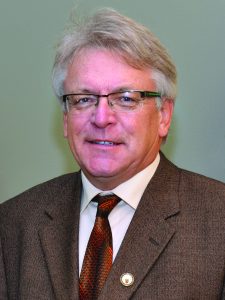 Also attending his final meeting as an employee was chief librarian Murray McCabe.

During his nine years with the county, Linton noted, McCabe  “has overseen the revamping of our library system.

“So thanks Murray for your leadership over the past nine years,” the warden added.

County councillors participating in the teleconference meeting unmuted their lines to give both men a round of applause for their service.