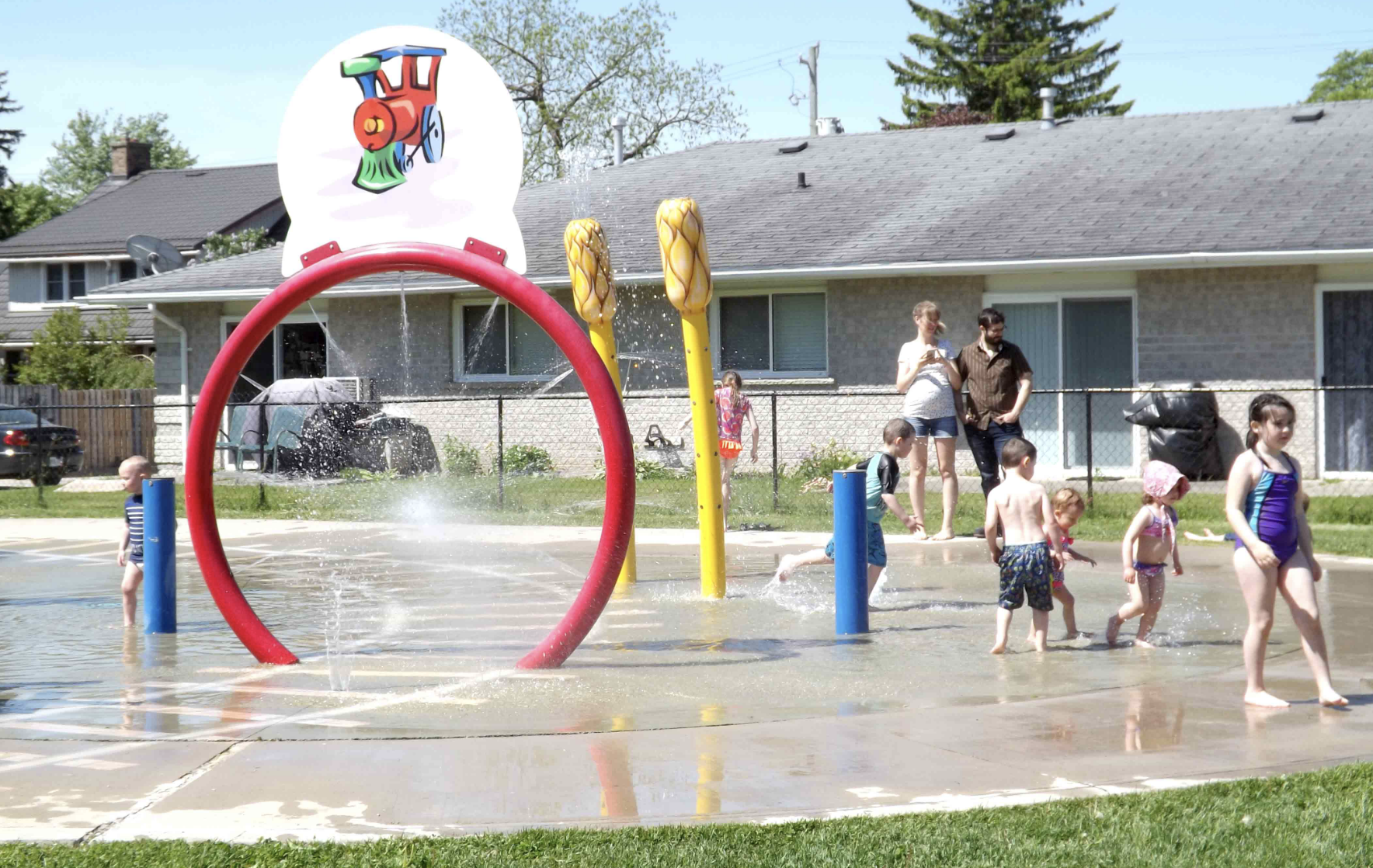 Splash pads, like the one in Lions Heritage Park in Palmerston, are now allowed to open in Wellington County under the second stage of the province's reopening plan. However, actual reopening plans for each municipality are not yet clear. Advertiser file photo

WELLINGTON COUNTY – The inclusion of the county among the areas allowed to loosen restrictions designed to combat the spread of COVID-19 is good news, but comes with challenges, says Wellington County Warden Kelly Linton.

The province announced on June 8 that the Wellington-Dufferin-Guelph Public Health (WDGPH) region is one of 24 across Ontario that will enter stage two of the province’s re-opening plan, which includes the reopening of restaurants and bars with outdoor dine-in services, barber shops and hair salons, shopping malls, splash pads and pools, and private campgrounds and other amenities.

Linton, also mayor of Centre Wellington, told the Advertiser in a June 9 telephone interview that he discussed the regional re-opening approach with other county mayors earlier that day.

“We’re all happy that the province of Ontario has decided to take a regional approach, because we do think that our ability to flatten … the COVID-19 curve, is significantly better than the cities and some of the other regions of Ontario and, as such, it makes sense that we’re treated differently,” said Linton.

“But it is going to create a challenge for us and the challenge is, now that we are allowed to have patios (open at restaurants) … we’re allowed to open different stores … there’s a real good possibility that people are going to come into our towns from the GTA (Greater Toronto Area) and from areas that haven’t done as good a job of flattening the COVID curve and that is a little bit concerning for us.” 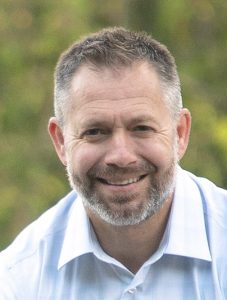 Linton added, “We always like it when visitors come to our towns and spend money in a normal situation, but now we’re going to have to make sure we’re doing things to keep allowing people to physically distance – wear masks, things like that – so we have to be more vigilant than we have been.”

Linton said the announced measures should have a positive impact on the local economy and citizen morale.

“The boon for us is that people can get back to work. People can start to earn a living again and do the things that they make money at, and that they love doing,” he said.

“Starting those jobs back up again and supporting their families and starting to get on with a more normal life, that’s huge for so many people in our communities because in Centre Wellington and the County of Wellington, a lot of small and medium-sized businesses drive our economy here.”

Most Wellington County municipalities had already announced some programs such as municipal pools and summer camps would not operate this summer due to pandemic restrictions in place at the time.

Linton notes the move to phase two may cause some to reconsider earlier decisions.

“We can only make decisions from a local level based on information that we have at the time and we knew that the province was going to be taking an approach that was not based on just timing but the COVID numbers and how we’re being able to flattened the curve. We always knew that we’d have to be adaptive.”

Linton said the next step for municipalities is to determine if programs can be operated safely.

“So that’s going to take a little bit of time – dressing rooms, locker rooms – we have to make sure that people are allowed to physically distance and do things in a safe manner,” he noted.

“So just because the province said you can open up doesn’t mean we can flip on the switch and everything’s open.”

The warden noted budgetary considerations will also come into play, as adhering to physical distancing requirements will push up costs and reduce revenues for some programs.

“So some of these services – even though the province has said we can open it up – from a cost perspective, doesn’t mean it makes sense. So we have to think seriously about that,” Linton.

He added he was pleased to see the limit on the size of social gatherings increased from five to 10.

“People really need to have that social interaction and connection … so that’s a good news story,” he said.

“But the caution that goes with it is you still have to make sure that you’re doing everything you can not to spread the disease and not get it yourself.

Linton cautioned the reprieve on tight lockdown conditions could be short-lived if it sparks a renewed spread of the virus.

“Premier Ford has said very clearly that if the numbers start to spike in phase two that he’s not going to hesitate to bring us back to phase one. So we really have to be diligent … because we don’t want to go back to phase one,” he said.

“Make sure that you’re taking actions that are in the best interests of the people around you, not just yourself.”