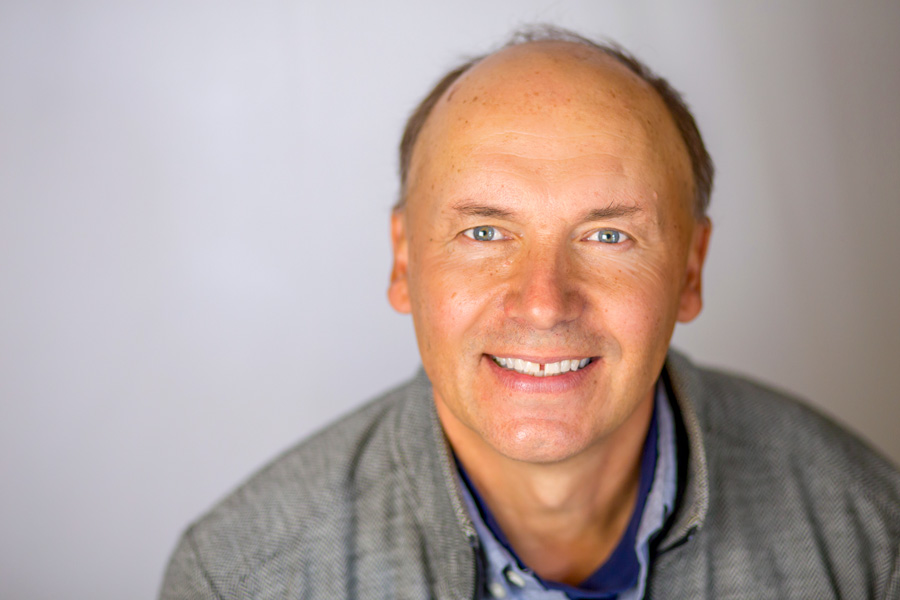 CENTRE WELLINGTON – Councillor Stephen Kitras is throwing his hat into the provincial election as he announced on April 14 he’s running for the Wellington-Halton Hills seat as the candidate for the New Blue Party of Ontario.

Kitras has been a Centre Wellington councillor for two terms and is the owner of Kitras Art Glass, a 34-year-old family business.

He and his wife Patricia have a blended family of six children and seven grandchildren.

The New Blue party was formed in 2020  by independent MPP Belinda Karahalios and her husband Jim.

In an interview, Kitras said he used to vote Conservative, “as that seemed the only option for small business owners.

“But I just don’t think the Conservatives are committed to social policies. They are not family-oriented.

“New Blue is very much about freedom – freedom of speech, of assembly, freedom to travel. We need to get back to basics of democracy,” he continued.

In a press release, Kitras states Ontario is in a “mess” and it’s time to listen to ordinary citizens and taxpayers. He says it’s also time to establish democratic transparency and accountability at the local, regional and provincial level.

“Ontario’s economy is stagnating at a 1% growth rate and the New Blue has pledged to bring back prosperity and growth to at least 5% growth,” he states.

“The New Blue has pledged to cut the carbon taxes, as this is a burden to taxpayers which has no impact on the environment and it only increases the inflation storm we are all experiencing.”

Kitras says Ontario’s education system needs to get “back to the basics” and “evidence-based improvements” that help children reach their potential.

As for health care, Kitras believes health care workers need to be rehired and is calling for the end of “vaccine discrimination.”

The New Blue party would scrap the $100-million tax subsidy for political parties, ban lobbyists from party politics and crack down on internal fraud in party elections.

“We need to challenge the left, including the Progressive Conservatives’ attack on liberal democratic values, balance the narrative and then move in the right direction for prosperity and freedom in Ontario,” he said.

Kitras said he will take a leave of absence from council during the election period and will resign should he win provincially.