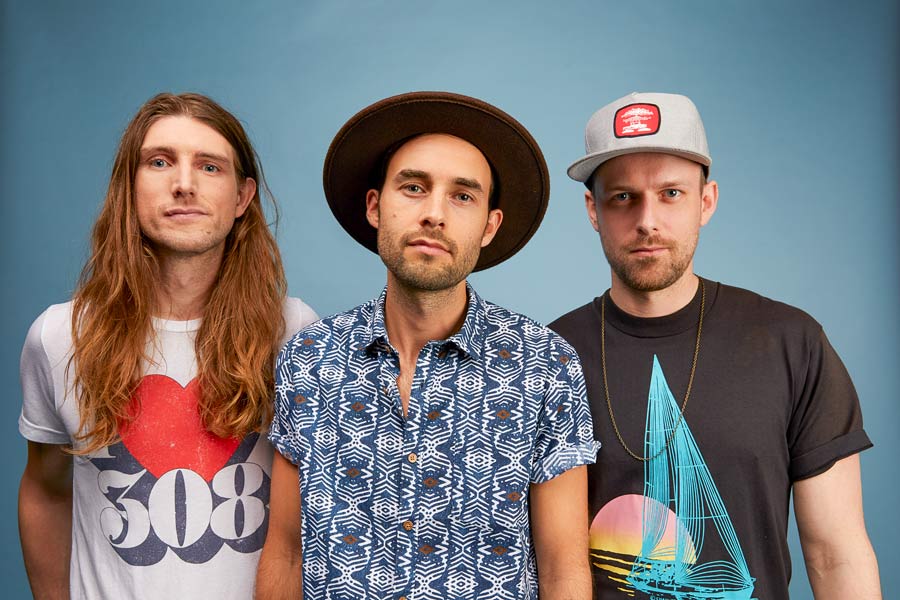 TORONTO – Juno Award winners The East Pointers are set to release their new album Yours To Break on Oct. 25 via all streaming services.

The band will be performing on Nov. 16 at the Elora Brewing Company.

Produced by multiple Grammy and Juno Award-winning songwriter and renowned producer Gordie Sampson, Yours To Break finds the band drawing on their historical Canadian Celtic roots while redefining the ever-evolving genre of modern folk.

“Yours To Break is a bit of a departure from anything we’ve ever done on previous albums. We spent more time on production; experimenting with more percussion, bass and keys – all soundscapes that we’ve been bringing to our live show recently with acoustic instruments still at the forefront,” said Tim Chaisson, fiddler/singer with The East Pointers.

“We’d like people to put on this album and feel like they can let go; dancing the way they feel and swaying if they need a moment of reflection … Hopefully you’ll feel the instrumental jams just as much as the lyrics we dug deep to write.”

Yours To Break was written across the globe, with Koady Chaisson (banjo/tenor guitar/moog) in Australia, Jake Charron (guitar/keyboards) in England and Tim Chaisson (vocals/fiddle/percussion) in Costa Rica.

Yours To Break features three-part harmonies and songs that include pop vocals and instrumental tunes that blend traditional folk music with modern textures, playful keyboard tones and rumbling bass lines. The lead single off of the album, Wintergreen, brings the bands furious live show energy to a song.