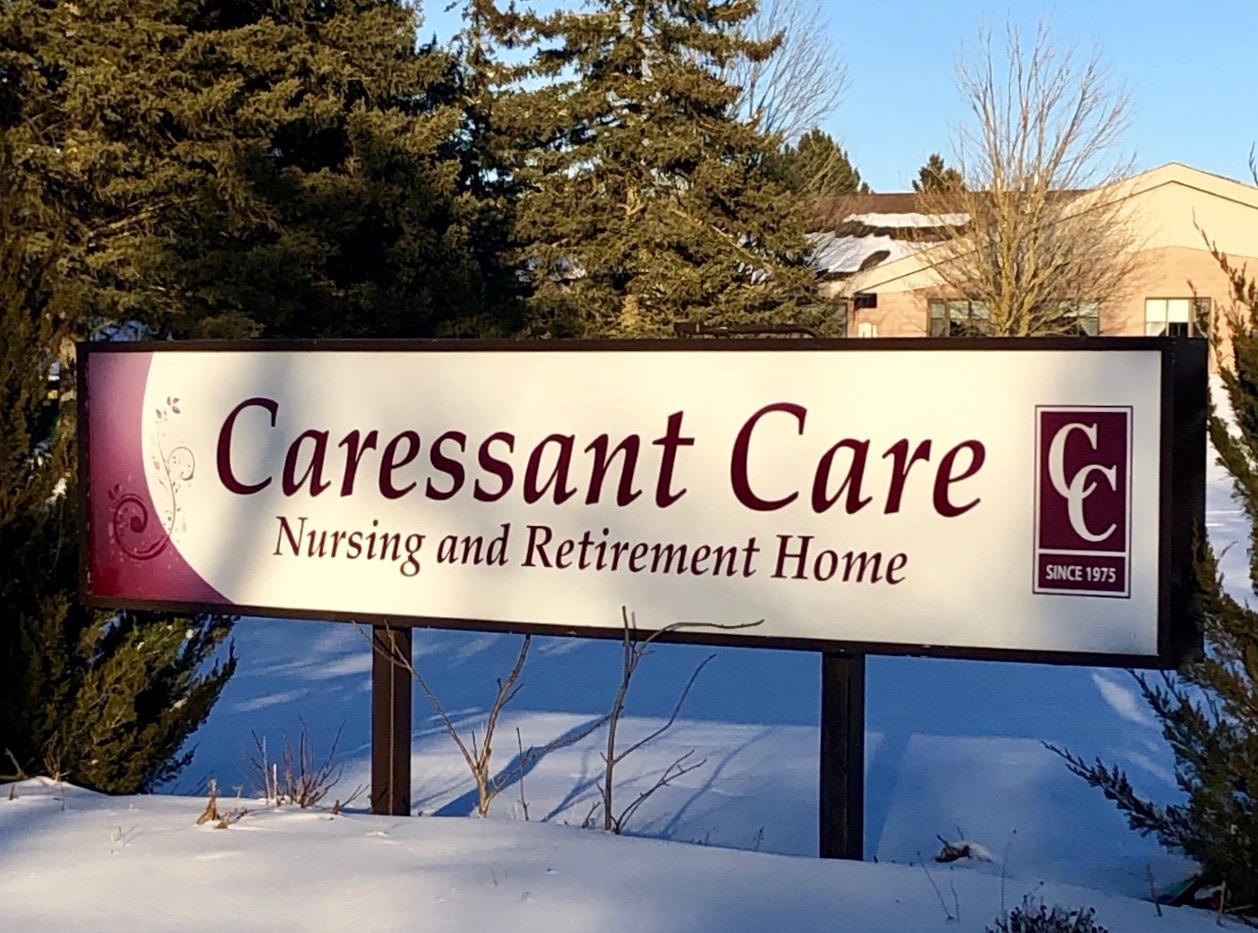 ARTHUR – A provincial long-term care home inspection report indicates Caressant Care Arthur failed to separate COVID-positive residents from others and also failed to cohort workers, which “put residents and staff at risk of further transmission” of the virus.

An outbreak at the facility that infected 57 residents and 63 staff members – and led to 19 resident deaths – was declared over on March 2.

Caressant Care Arthur received a written notice and a compliance order in a provincial report dated Jan. 12, the day before North Wellington Health Care (NWHC) took over operation of the long-term care home.

The report states the facility “failed to ensure a safe environment for all residents at the home by not implementing the Infection Prevention and Control (IPAC) measure of resident and staff cohorting to prevent and limit the transmission of COVID-19.”

Caressant Care Arthur has separate retirement home and long-term care units and the inspection report applies only to the long-term care side of the operation, which has had two outbreaks.

The first lasted from Nov. 12 to Dec. 2, with one staff member testing positive.

Wellington-Dufferin-Guelph Public Health declared the second outbreak on Dec. 26 and NWHC officials declared it over, in consultation with public health, on March 2.

The provincial report on Caressant Care Arthur states the province’s Chief Medical Officer of Health issued a directive to long-term care home operators on March 22, 2020  about how to manage an outbreak and on Dec. 7 advised that all residents of long-term care and retirement homes were at increased risk of COVID-19.

Long-term care homes were told to review their IPAC procedures, prepare a written plan, and implement measures to protect residents and staff from COVID-19 infection and spread.

That included cohorting residents and staff.

The report concludes, “Failure to implement resident and staff cohorting put residents and staff at risk of further transmission of COVID-19.”

Cohorting involves assigning staff to care for a particular group, or cohort, of residents and only that cohort. When residents become ill, they are to be separated from the well population and cared for as a separate cohort by a specific cohort of staff.

The report found that components of the Caressant Care  plan “were not initiated prior to the outbreak being declared on [Dec. 26] and as the outbreak progressed.”

The province announced on Jan. 13 that NWHC, which operates hospitals in Palmerston and Mount Forest, would take over operations at the Arthur facility through a “voluntary management contract.”

The 90-day contract can be extended if necessary.

On the day NWHC took over, with NWHC vice president of operations Kate Kobbes at the helm, there were 14 resident and 16 staff cases and one death at the Arthur facility.

In an interview on March 1, Stephen Street, president and CEO of NWHC, said Kobbes and her team focussed on four pillars at the facility: meeting residents’ needs, managing the outbreak, stabilizing staff, and communicating with families.

Street said Caressant Care had already started cohorting before the hospital took over, but the case count after the transition rose before it started to fall.

“This is a terrible virus and difficult to contain,” he said. “In a 14-day period it can develop.”

Street said the Ministry of Health can force a management contract, but in this case, Caressant Care Arthur reached out to NWHC for help.

Asked if the report triggered the management contract, Street said, “I don’t think it did.”

“We’re in a much better spot than the beginning of 2021 and vaccination is a ray of hope,” Street said.

Most of the resident and staff populations have received two doses of the vaccine.

The list of complaint, critical incident and follow-up inspections indicate Caressant Care Arthur has been in violation of the Long-Term Care Homes Act every year since then, including infractions such as:

The inspection reports summarize the severity of an incident, the scope of an incident and the facility’s history of non-compliance.

Breaches in the Jan. 12, 2021 report were considered severe and of broad scope, as the lack of cohorting posed a risk to all residents and staff.

And the facility has a history of “non-compliance to different sections of the legislation in the past 36 months,” states the report.

Caressant Care communications manager Stuart Oakley declined to be interviewed for this article.