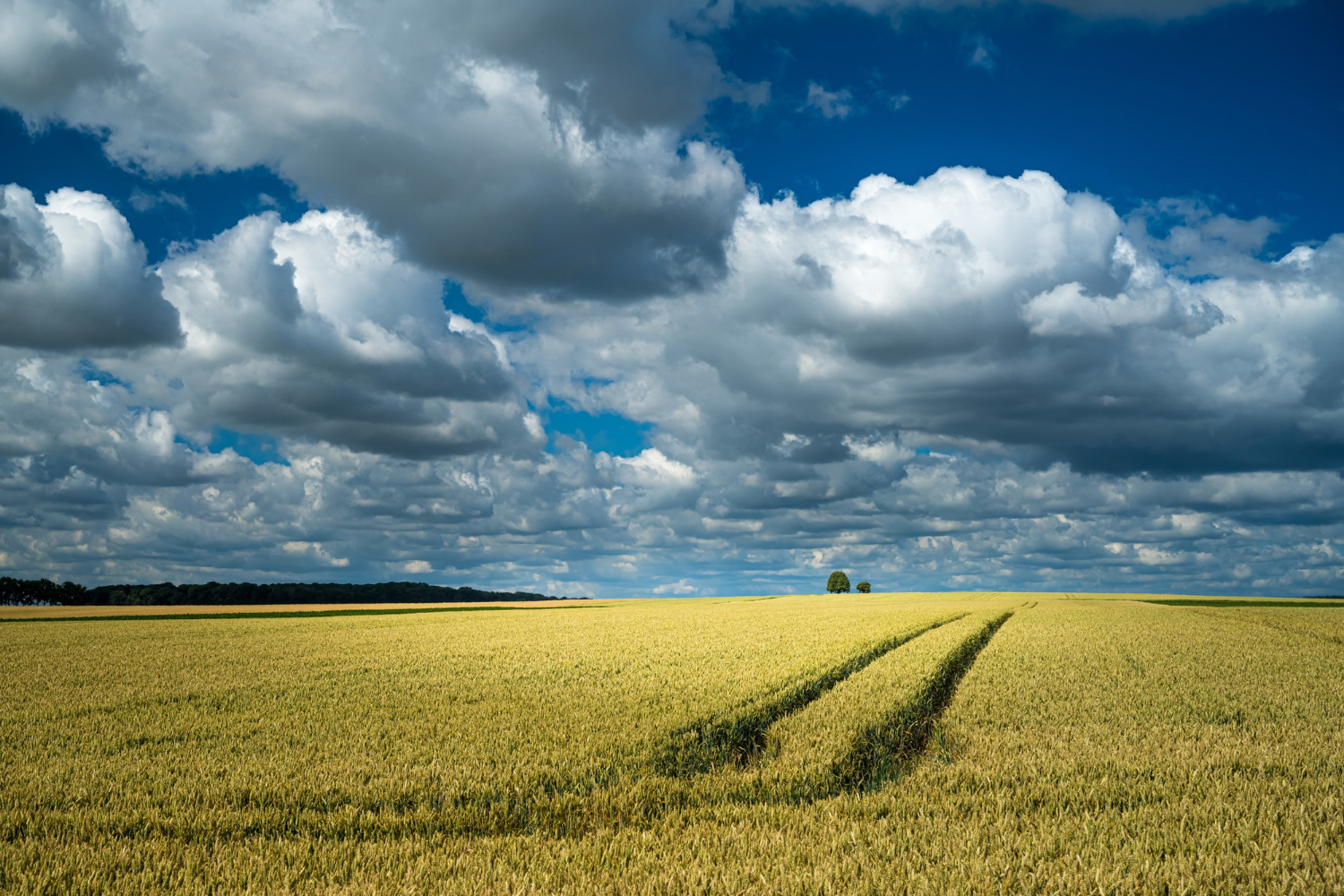 Wellington North's 2022 Ontario Municipal Partnership Fund allotment works out to $1.3 million, an increase of 1.81% from this year’s $1.27 million. (Wirestock image)

WELLINGTON NORTH – The township was guaranteed at least 85 per cent of its 2021 Ontario Municipal Partnership Fund (OMPF) allotment for next year, but it turns out the province will be doling out even more.

The gain results from the way the province is crunching its numbers to favour rural municipalities with more farmland and thus a lighter property tax base to tap into.

“This support from our government does acknowledge the special kind of financial challenges that rural municipalities have when we don’t have the density,” Wellington North councillor Lisa Hern remarked at a Nov. 9 council meeting.

OMPF dollars are moved through two grant channels: the Northern and Rural Fiscal Circumstances Grant and the Rural Communities Grant.

According to the province’s finance ministry, the township scores a 4.8 on a scale of 10, with 10 being the most challenging of financial circumstances.

Because the township is doing better than others, its funding allotment from the Northern and Rural Fiscal Circumstances Grant portion of the OMPF dollars isn’t as high as it could be.

But thanks to an increase of $154 million from the province targeting rural municipalities for 2022 with more than 70% of their landbase made up of farmland—82.5% of Wellington North’s total land is made up of agriculture lands—the amount the township lost from one channel is made up by the amount received through the other, namely the Rural Communities Grant.

Despite the township coming out slightly ahead, some say it’s still not enough.

At the Nov. 9 council meeting, councillor Steve McCabe said, “I think any money that we get back out of our own pockets is great to [have] on hand and will be good money spent in the township.”

Funds are likely to be spent on infrastructure or the provision of municipal services.

Although during the meeting Hern said she’s appreciative of the extra cash, she believes the funding pot needs to be larger. Hern cited rising inflation for her comment and in an email to the Community News stating “the province would need to double the amount of current funding for municipalities to receive the same level of support they did in 2005.”

“It is a good news story; they’re finally acknowledging something and I’m so appreciative of that, but there’s still a lot of work that needs to be done,” Hern said.

Wellington Federation of Agriculture (WFA) president Janet Harrop told the Advertiser the federation has been lobbying the province for at least five years to recognize the economic benefit farmland provides and have a funding formula better weighted to municipalities with smaller urban centres and less of a tax pool to pull from.

“Those municipalities are at a disadvantage when it comes to infrastructure dollars,” Harrop said.

She elaborated, “The infrastructure deficit within the province is huge, particularly in counties like Wellington that have … the Grand River going through meaning they have a lot of bridges; bridges are really expensive.”

Harrop explained the bang-for-the-buck for municipalities of having agricultural land comes from the ratio of taxes generated from that “vacant” land compared to the lower output cost of not having to provide services back to that land, without houses or buildings requiring services like wastewater and hydro.

“We’re pleased that the province is recognizing the agricultural land portion of the transfer dollars,” she said, calling it a “step forward” in rectifying “funding inequities” at lower-tier municipalities.