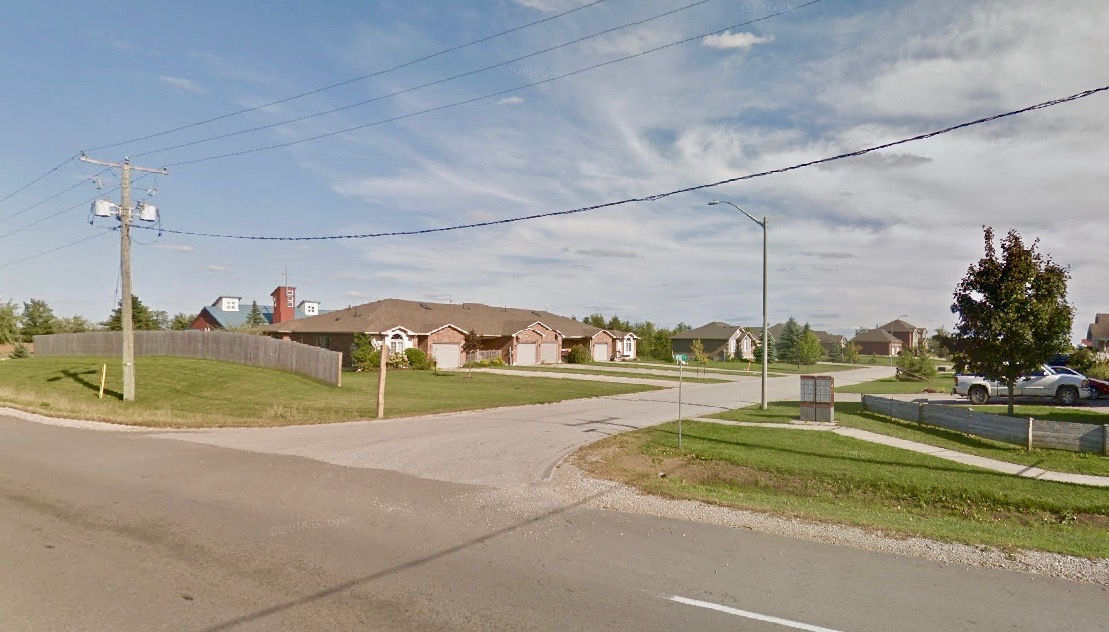 ALMA – A new bylaw designed to allow Mapleton Township to prohibit heavy trucks on designated municipal roads will initially be used to keep such vehicles off side streets here.

CAO Manny Baron explained at the Sept. 8 council meeting at the Alma Community Centre that since Wellington County approved installation of signage encouraging truck traffic to use Wellington Road 7 and Wellington Road 17, rather than travelling through Fergus on Highway 6, some truck traffic has been using side streets in Alma, particularly Nesbitt Street, to avoid the main intersection.

“Since the truck bypass came into effect we’ve been hearing some concerns about truck traffic in Alma,” said Baron.

In a report to council public works director Sam Mattina stated, “Nesbitt Street connects to both county roads south and east of the signalized intersection.

Mattina added, “Nesbitt Street is a residential street with a semi-urban cross section and does not contain any sidewalks for pedestrian use.

“The incidence of the trucks using this road as a bypass of the county road intersection, traffic signal, is creating a highly dangerous situation for the residents of Nesbitt Street.”

The report added there is potential for the issue to affect all township-owned and named roads within the hamlet of Alma and recommended the bylaw encompass all township roads in the hamlet.

While the bylaw passed at the meeting allows prohibition of heavy trucks on any township roads, Mayor Gregg Davidson stressed the measure only comes into force once signs are put up.

Mattina’s report notes signs indicating a heavy truck prohibition will be erected at the four entry points to Alma on Wellington Roads 7 and 17.

“Once the signs are posted, the police can start enforcing,” said Davidson.

While the bylaw defines heavy truck as “any commercial vehicle” it includes exceptions for emergency vehicles, school or transit busses, public utility vehicles and vehicles owned by the township, county or province.

The truck bypass concept was originally recommended in the Township of Centre Wellington’s first comprehensive Transportation Master Plan (TMP), which was approved on May 27, 2019.

The county, which was consulted as an advisory stakeholder for the TMP and participated as a technical agency, approved the sign installation at its meeting in February.